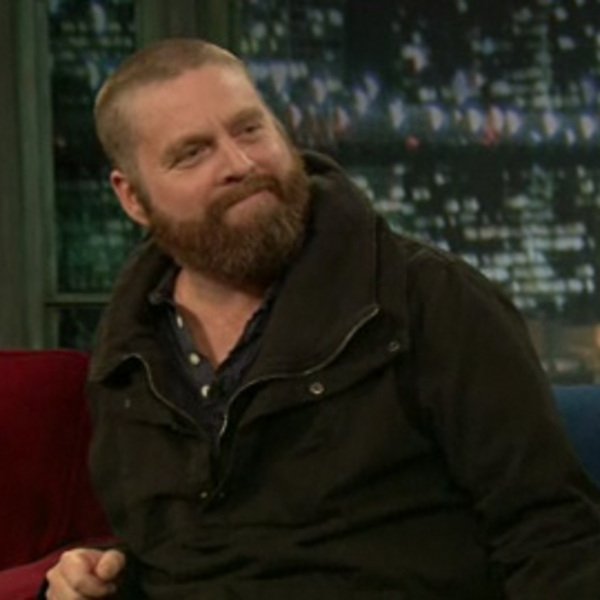 , the site goes on auto-pilot any time Zach Galifianakis does something awesome, posting his antics for all to enjoy.
And awesome he did. Zach had a surprise for Jimmy Fallon last night. I originally didn't want to spoil it for you with the headline, but since the still in the NBC player already does that (way to be a dick, random algorithms), you know what's about to go down. Doesn't mean it's not entertaining. ‘

The awesomeness didn't end there. The two reminisced about their stint on the Canadian soap opera Jacob's Patience. Seems that Zach was a real diva on set, refusing to use his own arms, and demanding that mannequin limbs replace them. That's so Zach.

This isn't the first time Fallon's drawn from the fake-arms well. He broke out the sketch a few months ago when some guy named Will Ferrell was on the show. You can watch that 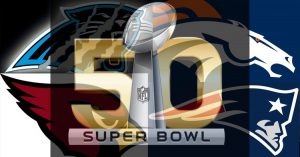 Heading into this weekend’s Conference Championships, we take a look at the strengths and weaknesses of the Broncos, Patriots, Cardinals, and Panthers. 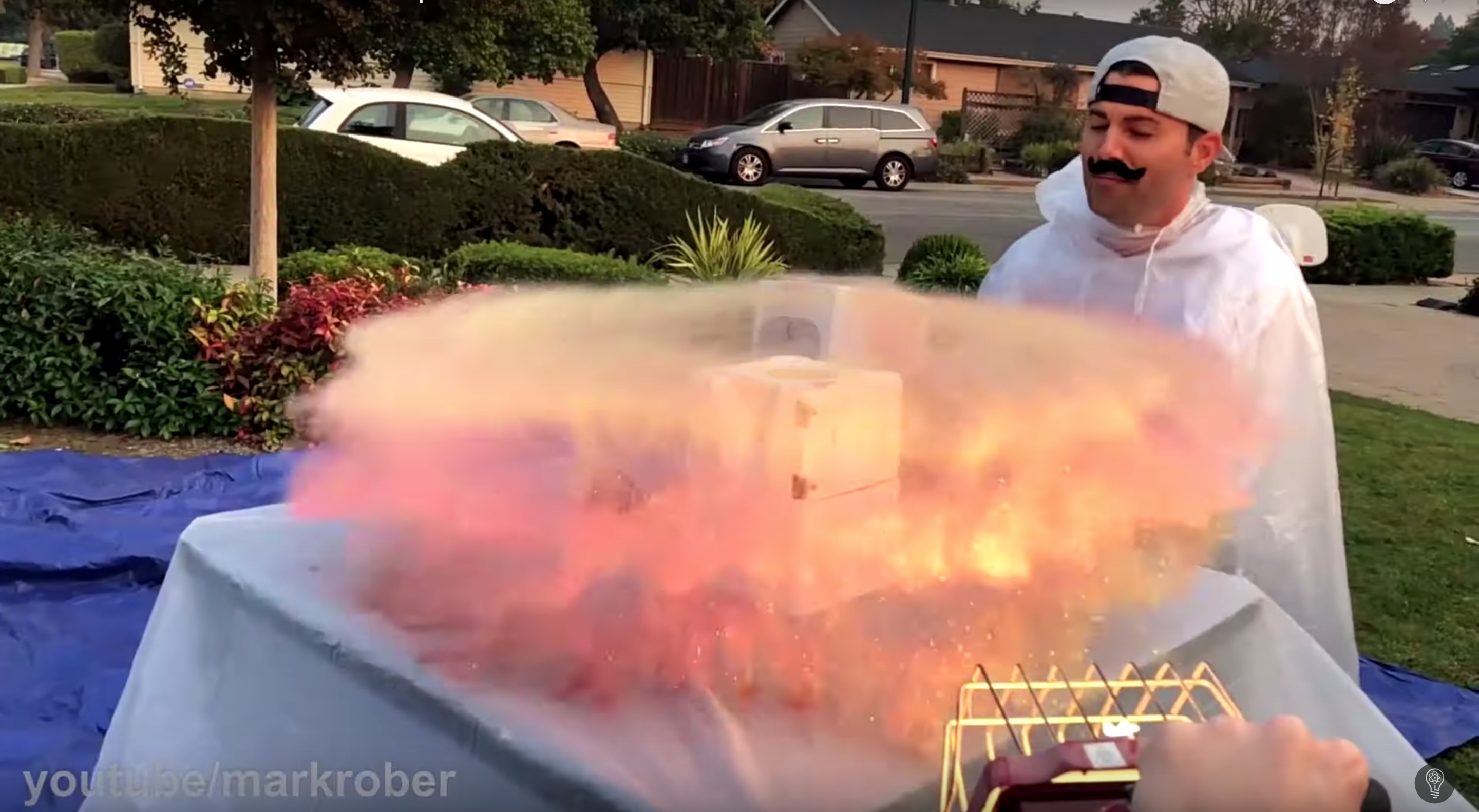 It ‘s better and fartier than ever! 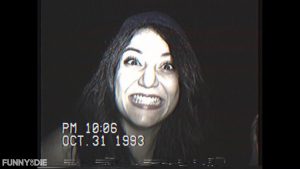 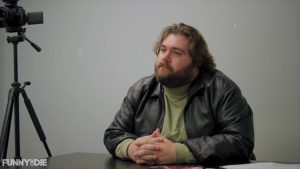 Teresa auditions for a Disney pilot and has to prepare a song. 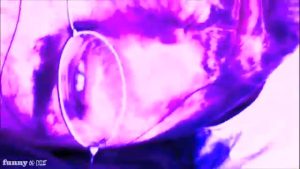 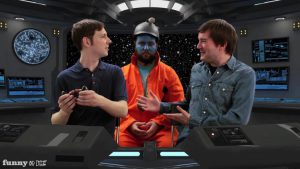