Arianna Huffington sits down to talk about her newest book, Two Painters that has nothing to do with politics. 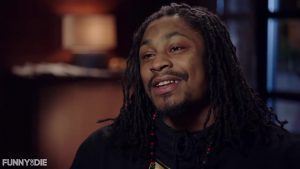 Kenny Mayne gets Marshawn Lynch to finally open up in his most revealing interview yet. 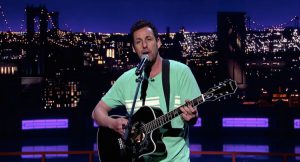 Adam Sandler reminds us that no one makes his mother wetter than David Letterman. 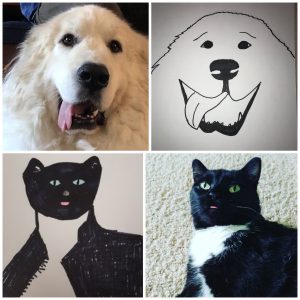 They ‘re all beautiful in my eyes 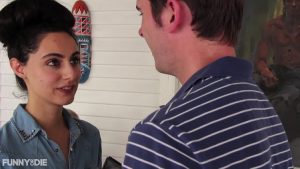 Feeling inspired Dave sets out to meet the love of his life.