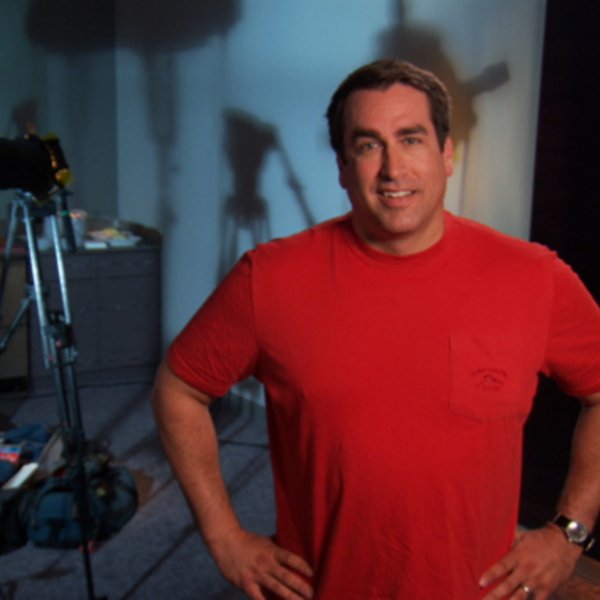 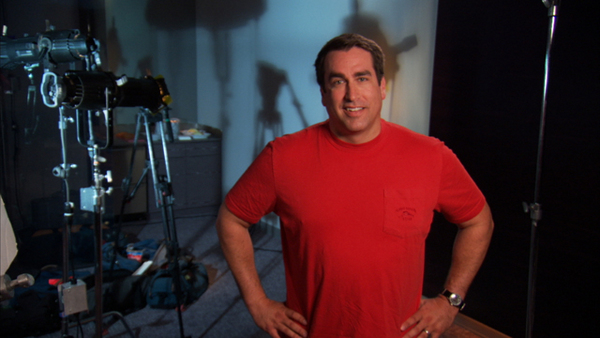 You may know Rob Riggle from The Daily Show, the

, or just general hilarity. But he's also one of many comedians who have joined the fight against malaria. Along with the likes of Ed Helms, Nick Kroll, Aziz Ansari, and pretty much a who's who of comedy, Riggle has teamed with

as they use humor to bring attention to what's a preventable and treatable disease.
Riggle was kind enough to take a few minutes out of his day to talk with us about the cause, along with other some very serious topics. You know, stuff like candy. And the Fresh Prince.
How'd you get hooked up with Malaria No More?
Nicky Weinstock asked me if I wanted to be involved and the Malaria No More folks explained to me what was going on and it just sounded fantastic. So I said, “By all means. I would love to be a part of it.”
What sets the fight against malaria apart from any number of other worthy causes?
Generally, when you talk about charity for me, personally, I like to get involved with anything that involves children or veterans – that's kind of my thing. And this, with Malaria No More, is 100% preventable. All we have to do is try. And make an effort. We could make a huge impact. I mean, real results. If that doesn't motivate you to get involved, I don't know what would. It's not speculating, it's not hoping for a cure. It's preventable. All we have to do is make an impact and make some headway, and you can see tangible results. So to me, that was exciting. And I like that. So that got me motivated.
Did you find it difficult to wring laughs out of such a serious subject matter?
The campaign was designed for comedy. So you gotta have some laughs. Now the laughs are not at the expense of anyone with malaria; they're not at the expense of anyone who suffers, or has been sick with malaria. That's not what the comedy is about. The comedy is designed to talk about people's childhoods and the goofy stuff that happens. And those are wonderful stories. Generally, they're heartwarming and fun to remember, and that's something that you want for everybody. You want everybody to have those wonderful childhood memories. And to be adults, and look back and say, “I remember when I was a kid, this happened.” So the comedy comes from a good place. It comes from a really genuine, heartfelt place.
In your PSA for Malaria No More, you confess to being the catalyst for the whole student body to launch into a profanity-laden outburst. Is that the kind of example you’re talking about?
When I think back at my childhood, there are just certain memories that bring me instant joy. And that was one of them… I don't even remember telling that story. When they told me I did, and I was like “I told that to you guys? Oh my God.”
If someone wanted to know more about malaria, but didn’t have the time or means to travel to Africa, where would you suggest they go?

. You can get a lot of good information there. You can get involved. And you can make a difference. And at the end of the day, what've you done? Ask yourself. And if you've made a difference in any small way, you've done something pretty wonderful. It's pretty easy. Just go to MalariaNoMore.org, get involved, and make a difference. And…(laughs) be a good person.
Okay, moving on to some other serious issues ‘.
What was your favorite episode of the The Fresh Prince?
When Carlton would dance like a white guy.
Twix or Snickers?
Twix: Monday, Wednesday, Friday. Snickers: Tuesday, Thursday, Saturday. And then Sunday, I'm gonna go with Peanut M&Ms.
What's your favorite temperature?
I could throw it out there – locker room talk. I could say 69, but I'm not going to. I'm gonna say 47.
Fahrenheit or Celsius?
That would be Fahrenheit.
How do you like your hamburger?
Medium well.
When was the last time you got in a fight?
If today's Wednesday…Tuesday night.
Should we see the other guy?
Yeah, he looks great. Not a single spot on his face. I look terrible.
Best sex advice anyone ever gave you?
Take your time.
Best sex advice you ever gave anyone else?
Hurry up.
Why are you still answering these questions? Shouldn't you get back to being funny for a noble cause?
I should, I really should. But I really love you, and I love talking to you.

If you’re interested in joining the fight against malaria, please visit MalariaNoMore.org. And in case you missed it, here’s Rob’s PSA.
http://www.funnyordie.com/videos/8d0075502b/rob-riggle-profanity-ninja

Jesus Christ of Nazareth would like to take this opportunity to refute Republican presidential candidate Rick Perry’s most recent TV ad. 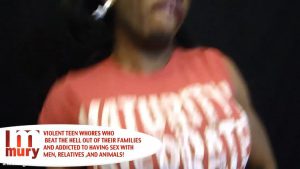 15 year old has sex with relatives, grown men and animals prostitutes and beats her mother. This is a skit based off the Maury Povich Show. PLEASE COMMENT/LIKE/SUBSCRIBE Follow Me on TWITTER: http://twitter.com/africanoboi

Andrew the pizza guy talks about his experience collaborating with Daft Punk on their new album. 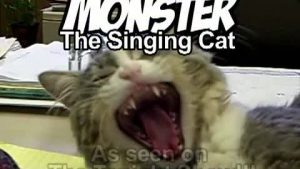 Recently featured on MSN.com and the G4 network! It’s an actual singing cat! Monster has a vocal cord condition that makes it sound like he’s singing when he yawns. Watch more at gagfilms.com!

Ted Raimi presents the scariest stories ever told, a Halloween collection sure to scare you down to your dick.