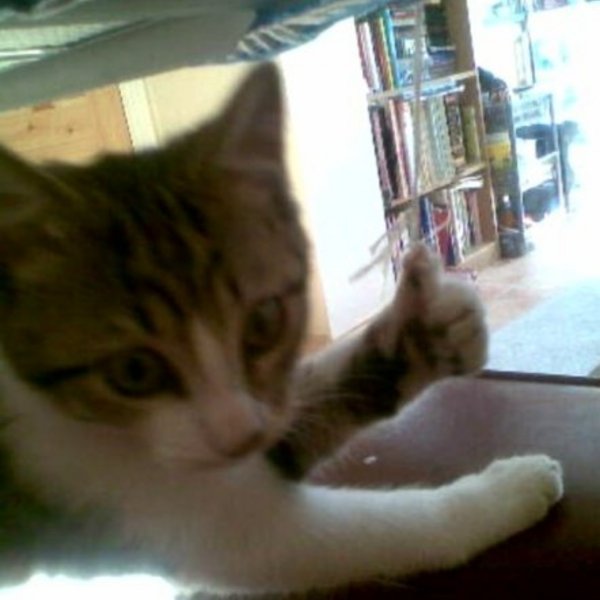 Over the weekend this thumbs-up wielding

, ready to green light anything it could find. 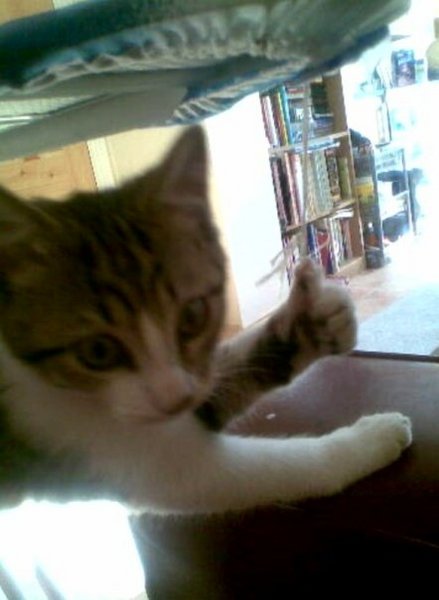 C’mon. Look at that little guy. All he wants to do is approve stuff. So who are we stop him? Approval Cat, do your thing. 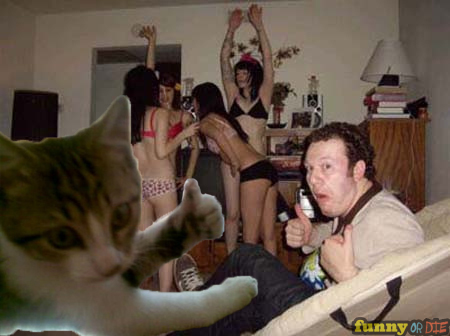 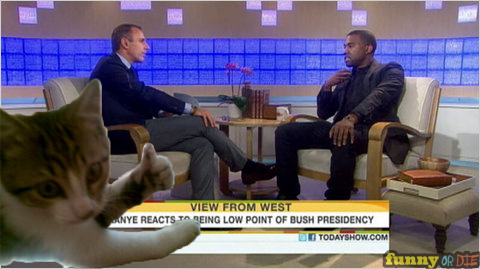 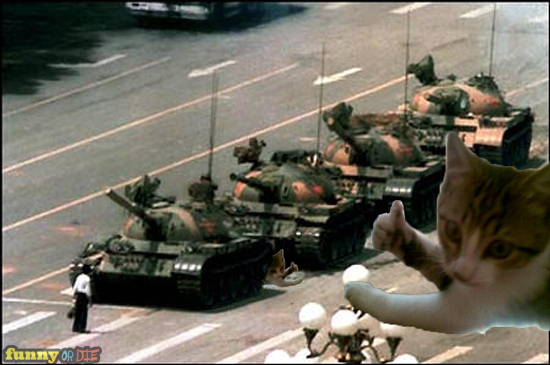 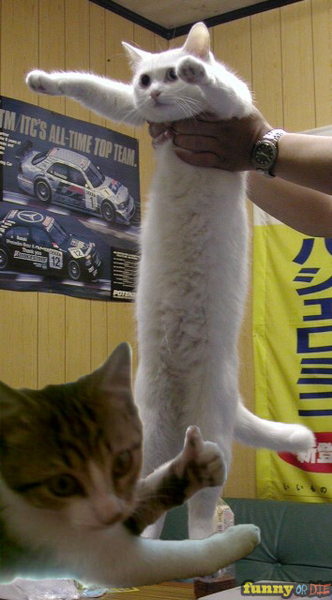 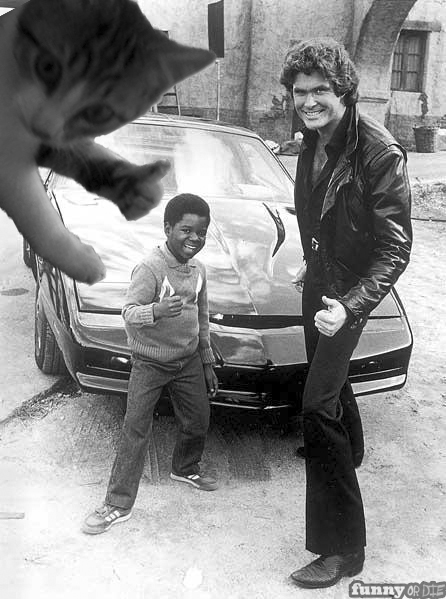 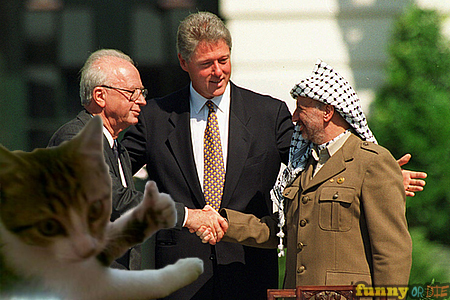 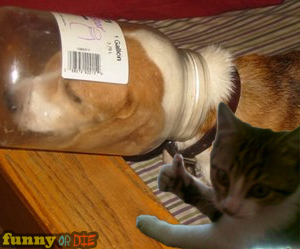 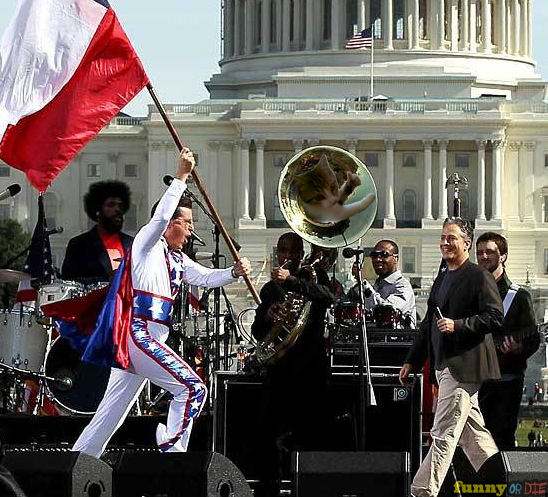 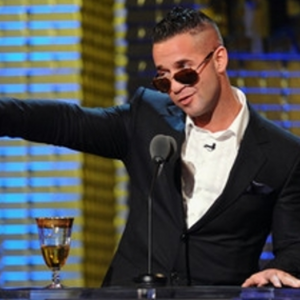 Hey FOD, your friends from Best Worst Advice visiting again, and for once we’re actually here to celebrate a celebrity who needs no advice at all. If you’re like us, you watched Mike “The Situation” Sorrentino give one of the all-time funniest performances in Comedy Central’s Celebrity Roast history last night. In fact, he was so funny that he had to explain his jokes to people a few times! And the crowd loved it, too. They even started yelling, “BOOOOOOO!” as an obvious pet name and term of endearment. And everyone today is saying that he bombed, which we assume means past tense for “He is the bomb.” That’s right, the Sitch, as his billions of loyal, intelligent fans call him, thumbed his nose at the thought of having a joke writer and he took Donald Trump and the rest of the event’s celebrities to task, reminding us that he is so much more than sculpted abs and a GED-equivalent education. He’s the greatest comedian in the history of mankind. Here is a collection of some of his jokes that didn’t make the cut last night. 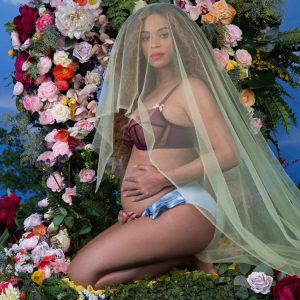 We are all saved! 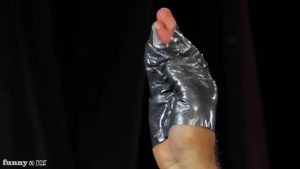 Jon Benjamin is the great Handini and here is his famous tape escape trick. 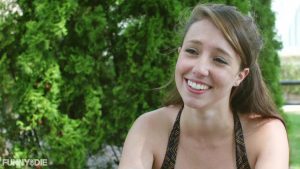 I got a gig tonight.