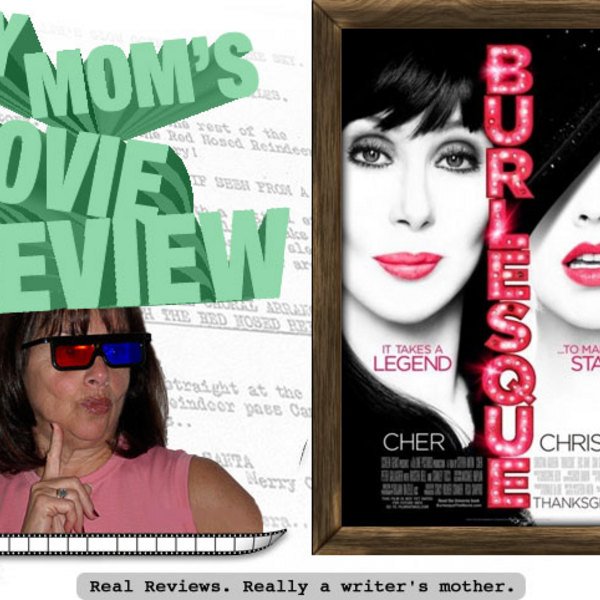 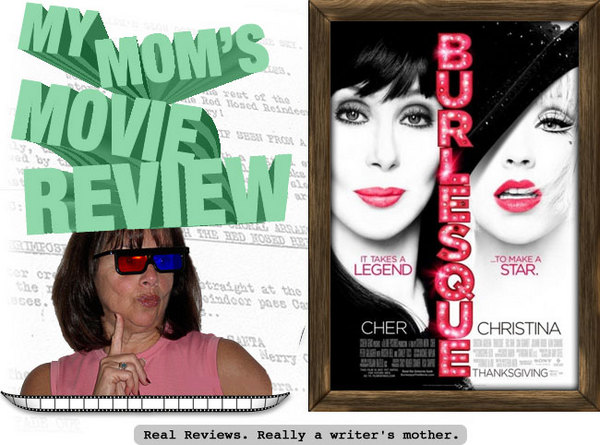 (FOD writer/director Lauren‘s mom loves to go to the movies. This blog contains real reviews. Really from her mom.)

OH. MY. GOD. loved it. I will watch this 100 times. I will own this movie. It’s the feel good movie of the decade. I stayed until the last credit rolled. If it’s the end of my life and I’m in jail and they ask what I want for my last meal – I’ll say, “The Burlesque DVD and lobster.”

Christina Aguilera is so pretty, a great dancer, and singer. She’s got everything going for her and now she’s friends with Cher. Everyone in it is very talented. One of my favorite dancers from “Dancing With the Stars” is in it – Julianne Hough. She got billing before Kristen Bitch. That’s what I’m gonna call Kristen Bell’s character. She’s such a bitch in the movie that you want to smack her and pull her hair out.

Cher owns a burlesque club in Hollywood and Christina is from a tiny town in Iowa and she’s like, “I gotta get out of here”. So she gets a one way ticket to LA. She tries to get a job and there’s nothing. She finally sees Cher’s club and she’s like “Hmm? What’s burlesque?”

Burlesque is not what she thought it was. Not what I thought it was either. I guess it’s a show that could be music and/or comedy. It’s a little risk-ay, but they never take their clothes off. They have very out there outfits, but you’ll never see them naked. It’s not a strip joint, it’s just people who like to sing and dance but can’t make it anywhere else. It’s a fun place to be.

There’s a bartender who plays a pivotal role. Christina watches everyone in the club and then there’s a problem with Kristen Bitch – she’s always drunk and shows up late. Christina tells Cher she can sing and dance and Cher says, “Yeah, you and everyone else here.” One day she gets a break and becomes one of the dancers. Kristen tries to sabotage her, but it backfires, and Christina gets a chance to sing on her own because they usually lip sync.

Meanwhile, Dr. McSteamy (from Grey’s Anatomy) is in it. He’s a pain in the ass, a user. Cher is losing her business, so it’s about her trying to save her business. Another big surprise – James Brolin is in it! He makes a guest appearance. I wonder if Cher and Barbara Streisand are friends. Lucky. My two favorite people. We would get along so well.

I started to get disappointed because Cher wasn’t doing too much, then she sang a song and OH BOY. She had such great, funny lines. I just love her because she acts the way she is. What you see is what you get. She teaches Christina how to put on make up. I wont spoil it, but she shows her and now I want her to put make up on me. I’ve been in love with Cher longer than I’ve loved both of my husband’s combined. She looked beautiful. The lights out side of the Hollywood premiere I think were the same ones from the movie!

(Editor’s note: Mom and I stood outside the premiere of Burlesque) 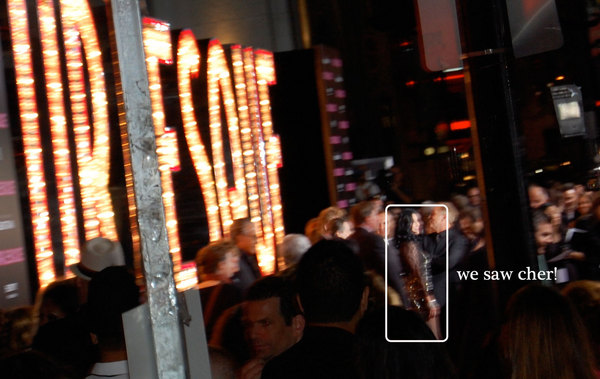 I’m buying the music. As soon as it comes out on video, I’m buying it. I don’t care what it costs. I didn’t even use my free ticket to get in. I paid! I’ll go see it with anyone again. I’ve never felt like this before. It’s like a first date and you can’t wait for them to call you back again. 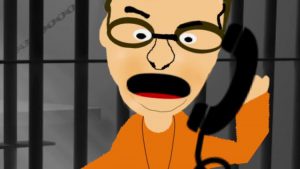 Jared has a Plan to get out of Jail! 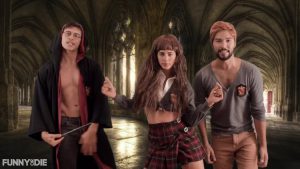 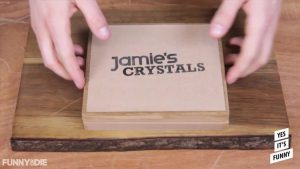 Celebrity chef Jamie Oliver talks us through the three different ways to cut an onion, from the traditional half way chop to his preferred methods of tea towels, squashing and using his latest range of kitchen crystals. SUBSCRIBE: https://www.youtube.com/channel/UCklL&#8230; New vid every Thursday! 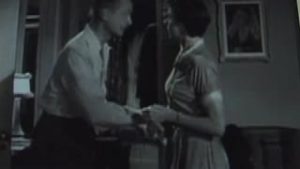 I was forced to play Badminton at camp. I never took it seriously. Never thought it was sport. Is it?

Good luck reasoning with a dude who dresses like this while playing frisbee. 14 of the most ridiculous things from last night’s ‘Fear The Walking Dead’ S04E06 “Just in Case” 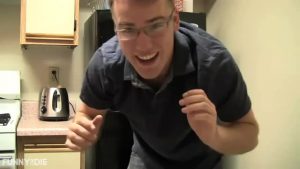