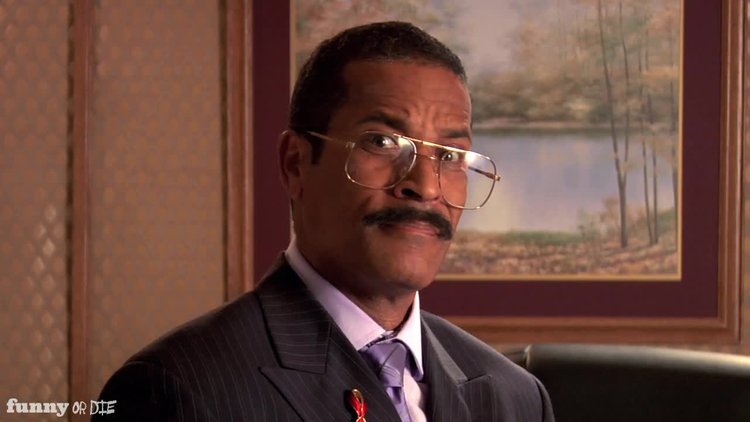 Jackie Chiles talks about the time a young man named Barack Obama came to work as a paralegal in his office in Illinois and all of the wisdom he passed along to him while he was working for him. 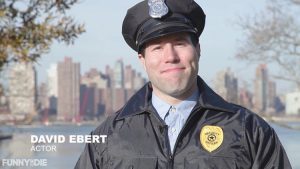 My name is David Ebert and I love the Bourne films more than anything, and now that Matt Damon and Paul Greengrass are making a fourth and possibly final chapter in the Bourne saga, I have just one wish: for Jason Bourne to kill me. If you, or someone you know is Matt Damon, please consider putting me in the next Bourne film. 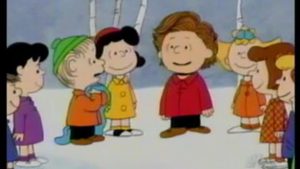 Charlie Brown and the gang like you’ve never seen them.

A new kind of evil has risen in America, one that is hell bent on the destruction of all you hold dear. Soon our streets will run rampant with Gay Marriage, Feminists, Racial Equality, and Illegal Immigrants. Beware ‘Black Lives Matter’, beware ‘I’m With Her’, beware ‘Not My President’, and most importantly… Beware the Alt-Left! 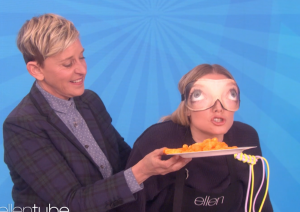 “I CAN ‘T WORK UNDER THESE CONDITIONS ‘

Let’s face it, some folks just aren’t meant for other people. Sailed is a brand new app designed to help you find the match that’s right for you. 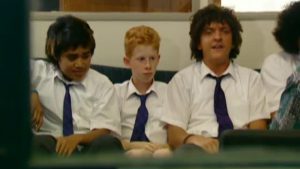