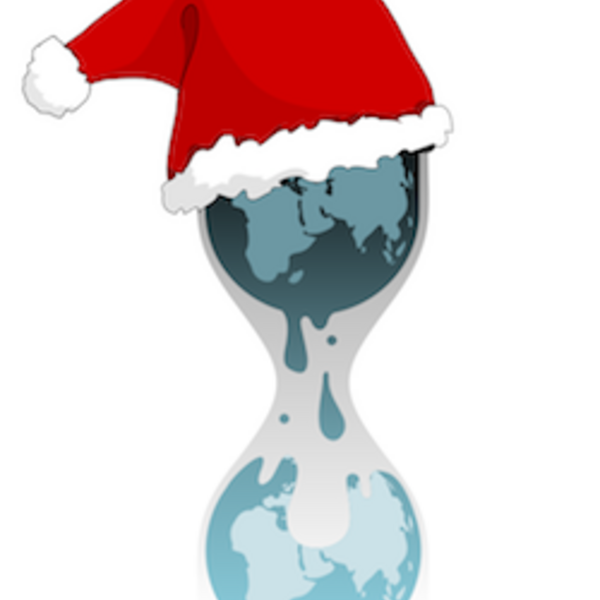 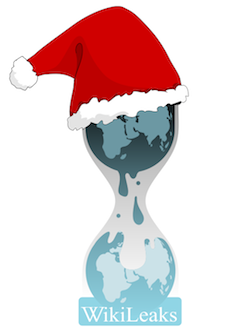 As you’ve undoubtedly noticed, WikiLeaks are everywhere, spilled all over the Internet. And since WikiLeaks are driving SO MUCH WEB TRAFFIC, “WikiLeaking Stuff” has emerged as one of the hottest social media strategies on the net right now.

So it is in this spirit (and the Holiday Spirit) that BajillionHits.Biz is proud to announce our bold and courageous decision to defy the wishes of countless nations and timeless traditions and make transparent the following SHOCKING SECRETS about Santa Claus and Christmas. 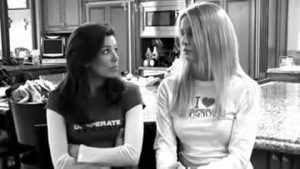 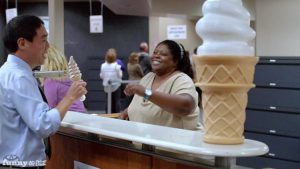 After successfully reinventing the 2012 Camry, we wondered what else we could reinvent. 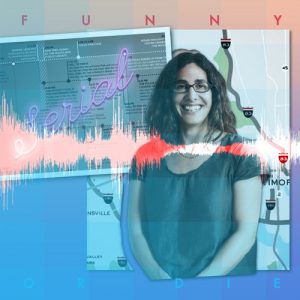 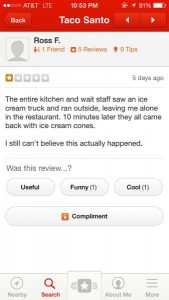 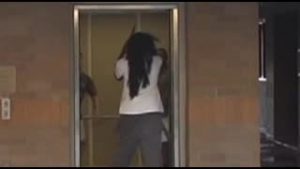 David Spates asks the question and shows the answer of what people would do if they walked into an elevator and a guy with a BIG knife and bloody shirt walked in after them. Check out my other crazy videos like “The White Joke”, “Crackhead Thief”, “YouTube Crack Head”, and many others.