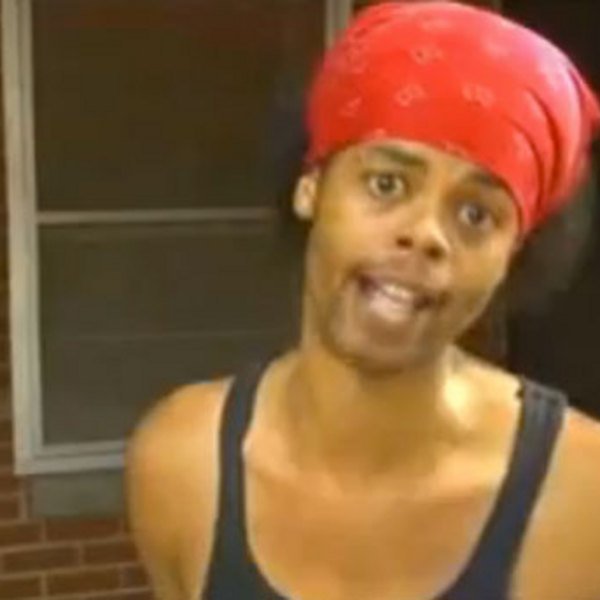 Say Goodbye to Your Favorite Stars

2010! What a year that existed! And like every year, we had our fair share of instant celebrities. Folks that should have in no way become famous. Folks, that despite their ambitions to stick around in our collective mindset, will never be heard from again. ‘

What He’ll Try to Be Remembered For: Being an ex-cage fighter who used his love of nature and earth to begin a career as a pitchman for a variety of products.
What He Will Be Remembered For: Seeing two rainbows, being unable to grasp what it means.

Just kidding. She’s here for ever and ever. In fact she’s ringing in 2011 by dropping from a giant ball while her tantastic Jersey Shore cohorts fist pump. That’s actually true, and is a scary embodiment of the state of our society, which seems to be right on schedule to end in 2012 like we’d planned all along.

What He’ll Try to Be Remembered For: Parlaying his dramatic exit from his position as a Jet Blue flight attendant into a variety of other careers. See: sorry attempt at rapping.
What He Will Be Remembered For: Having a hissy fit on a plane, jumping out while it was still on the ground, and getting arrested while having sex. 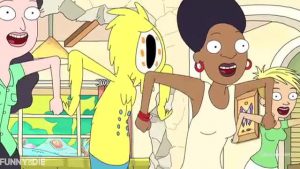 Mashup of some of my favorite Rick and Morty characters singing along to Swimming Pools (Drank) ‘ by Kendrick Lamar. Featuring appearances by Morty, Rick, Summer, Birdperson, Slow Mobius, Mr. Poopybutthole, Tammy, Jerry, Beth, Squanchy, and more. I ‘ve been searching for the perfect song for my first Rick and Morty mashup for months, and dammit, I ‘m pretty sure I ‘ve found it. Wubalubadubdub. Video by Mylo the Cat aka Adam Schleichkorn aka Schmendrick Lamar. 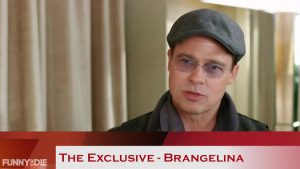 For this exclusive one-on-one interview*, Mike Feeney sits down with actors Brad Pitt and Angelina Jolie. Brangelina talk about their divorce, what went wrong with their marriage and what’s next.

Before Michael J. Fox, there was Morty.

What’s a spot of poisoned tea between friends? 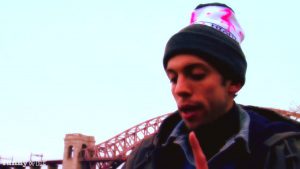 This Valentine’s Day, Hallmark offers a new series of romantic cards. As seen on Channel101:NY http://ny.channel101.com 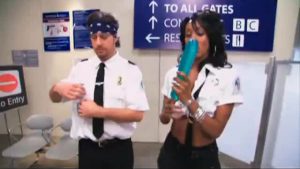