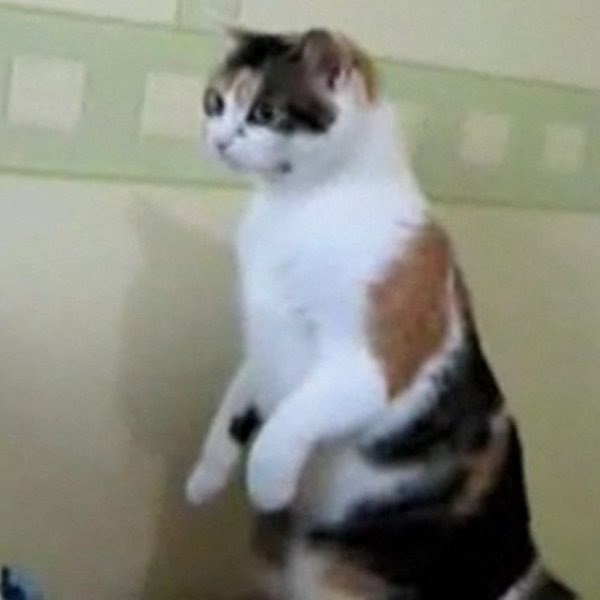 “You Had to be There”

It’s a phrase we’ve all said after telling a friend what was supposed to be an amazing story. You know, about the girl who kept tripping over the hurdles but wouldn’t give up. (God, even just typing that sounds boring. But probably not as boring as it would be to tell the story to a friend.)

Luckily that’s not the case anymore, as anyone with a camera like a Sony Bloggie can capture the moment as it happens and literally play it for a friend in lieu of telling a story that you “had to be there” for.

Just like these folks did, which means we can enjoy them forever. Vote “funny” for your favorite moment that you had to be there for.

C'mon. Was there any other way that could've ended? Nope. But that's why it's glorious. ‘

Sure, we all get excited about sequins (especially in large quantities). That’s just a part of life. But when you meet sequins’ biggest fan, it’s a moment that must documented.

Haha. It’s funny because she’s sad. Seriously how would you actually try to explain this to a friend if he/she wasn’t actually there? Exactly. It wouldn’t happen. And that’s why the internet wins.

Never seen someone fall to the ground that quickly. Deserves to be watched over and over again.

http://www.funnyordie.com/videos/8626fa5757/dancing-merengue-dog
Dancing dogs come and go. But salsa dog will live on forever.

When Al Gore invented the internet, this is what he had in mind. Throw in the towel, Google. Hang it up, Apple. You’ll never top this.

So? Which one did you HAVE to be there for? You decide.

Bernie, Mighty Bernie, has struck out. Or has he?? 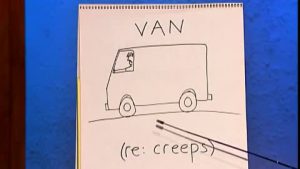 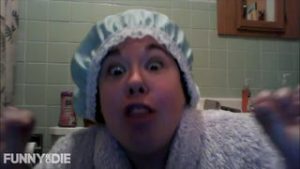 Deep Thoughts from the John with DeeDee…Episode 6: Chicago cops called to airport due to fliers fighting over seat recliner… 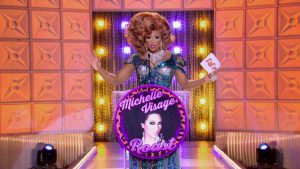 Each year, drunk people are selected to participate in torturous games the morning after a big night out. There’s no sunglasses, no water, and no headache medicine.