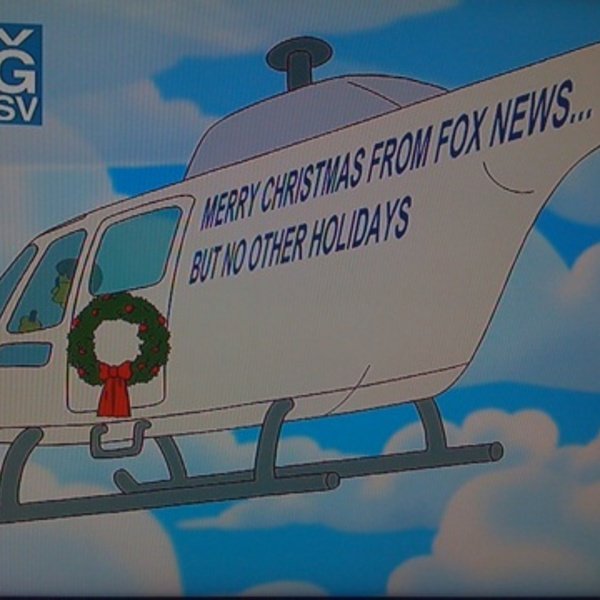 The Simpsons unveiled another slogan for Fox News during Sunday night's episode. This one read, “Merry Christmas From Fox News ‘But No Other Holidays.” Awesome. 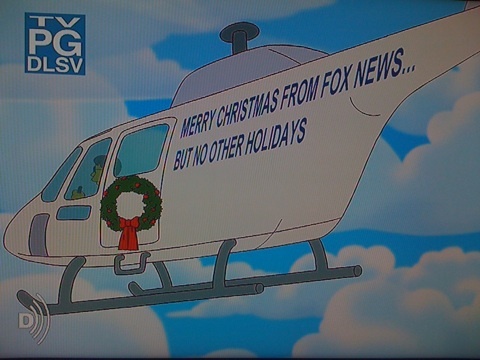 I’m basing this solely on the three Fox News jabs and the Bansky intro, but The Simpsons are having a fantastic season. I wouldn’t know for sure, as I no longer watch The Simpsons regularly since it’s not 1993*, but it does seem that way, right?

In any other circumstance, I’d want to tell The Simpsons to calm down. That the first was great and the second one hammered it home, but three may just be overkill. But considering it’s Fox News, and have you seen Fox News?, keep ’em coming. 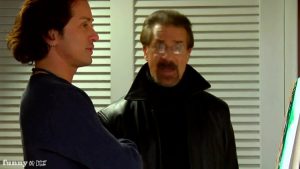 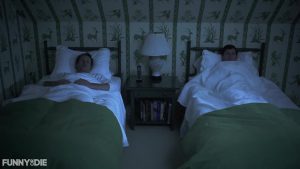 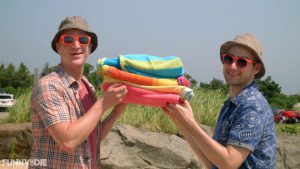 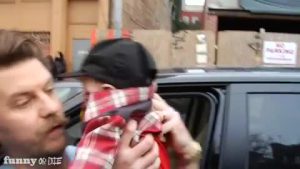 All you need to know about dealing with a baby that lies, cheats, and steals.

Which one will be purrrfect? (Sorry) 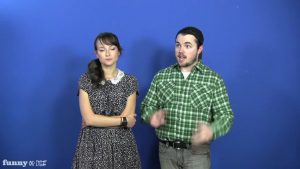