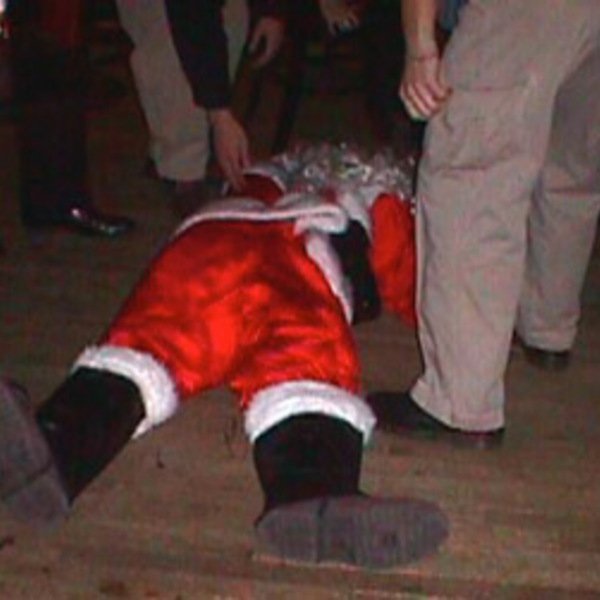 Like all children born to the carnival circuit I grew up on the road. My only escape from the well-to-do middle class, their Chevrolet Cavaliers and Reebok high tops came during the last week of December — Christmas and New Year’s week, ya’ll.

During these magical seven days my family abandoned the rigors of carny life and escaped to Gammie and Papa’s house in the rural hills of Southern Illinois. Sadly each trip ended in historically terrible fashion and catapulted our family back to the transient carnival lifestyle, but – as they say – that’s the only mustard they sell in the stores.

These are my seven worst Christmas memories.

1. Uncle Richie does cocaine at the dinner table.

There we were, the entire family at Christmas dinner, when Uncle Richie tried to sneak a key-bump of cocaine without us noticing. Uncle Richie, a janitor at a local high school, might have gotten away with the snort if not for the 60 other keys dangling from his oversized custodial ring. Papa, who preferred his coke in rock form, made Richie flush the baggy after pinching a bit for himself.

Uncle Chuck and Aunt Shirley fought more than most couples. In ’96, Aunt Shirley – fed up with Chuck’s drinking and foul mouth – demanded a divorce in the middle of our gift-exchange ceremony. Her request was quickly granted when Chuck admitted the money they’d saved for a marriage license years earlier was actually spent on an exhaust system for his snowmobile. Their three kids – newly illegitimate – took the news the hardest.

3. Aunt Linda cuts the hell out of my clothes.

Aunt Linda, undoubtedly the poorest family member due to her well-advertised hatred of physical and mental labor, devised several ill-fated gift ideas over the years in lieu of her requisite thriftiness. None topped the time she cut the sleeves and pant legs off of my entire wardrobe.

“You’re gonna thank me when the summer comes,” she explained. “You’re gonna have 20 pairs of friggin’ shorts, man!”

I recovered most of the fabric and sewed together the severed sleeves. During carnival season, I’d wrap my arms and legs in bandages and charge kids to hear the story of how doctors put me back together after a brutal alligator attack.

Naturally the locals would ask to see pictures. I’d counter — “You mean to tell me if an alligator bit off your arms and legs you’d carry around photos to remind you of the horrible event?” 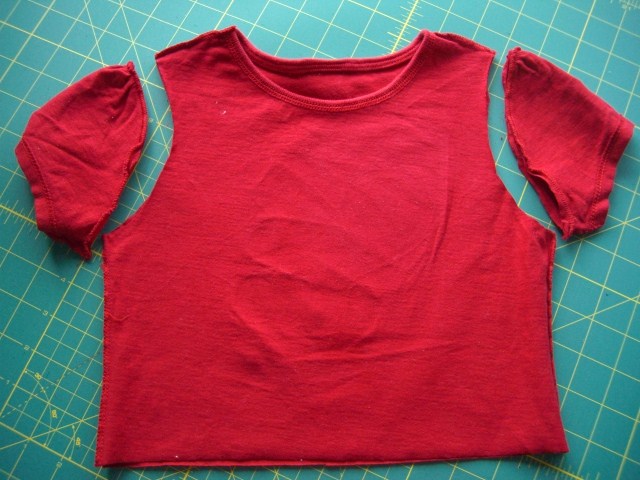 I could never become too upset while being strip searched at the local prison each year. Even the infamous sack lift became as troublesome as filling out a W-9. After all, you'd much rather be the guy getting his scrotum stared at rather than the guy staring at scrotums all day. Where's the career path in that?

After a half-dozen trips to visit my jailed uncles and cousins, I built a good rapport with the prison guards. The pinnacle of our relationship may have been when one pulled me aside and said — “Hey, man. We really appreciate you keeping it so clean back there. Happy holidays.”

He still sends a card every year.

I’ll spare you the details. Just remember, if you have stray cats running around your property during the winter, check under the hood before starting your car. Those little felines apparently confuse engine blocks for space heaters.

We were 30 miles outside of Gammie and Papa’s house before my father noticed the odor of burnt flesh and fur through the vents.

“Did we just pass a Korean Barbecue?” he asked. 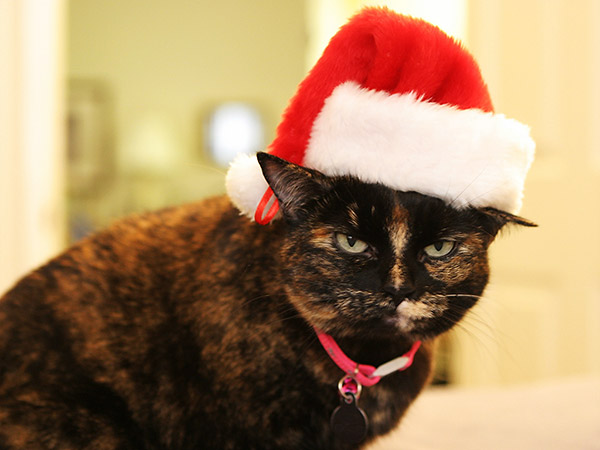 Another requisite for Aunt Linda’s no-work lifestyle was the company of sugar daddies. One year, during the height of the Beanie Baby craze, she maintained two such relationships to support her ever-growing collection of the tiny stuffed animals. Linda, unable to decide whom to take to Gammie and Papa‘s Christmas, brought both beaus.

Sam and Dave (not the guys from the band by the same name) really hit it off with the family, but Gammie decided the situation was too awkward – even for us – and made everyone vote for who would have to leave. Sam and Dave stayed, but Aunt Linda was forced to watch the festivities from the front yard. Ironically she was attacked by a coyote, which bit off her ring finger.

7. Uncle Richie pulls a knife, burns down the house.

In '99 we didn't have one flake of snowfall before Christmas. So instead of frolicking outside the family was forced to have actual conversations, which led to an argument between Uncle Richie and Uncle Chuck over snowmobile gear differentials. Richie, always quick to pull a knife, pointed a small blade at Chuck, who mocked its dull edge.

Richie, attempting to prove his knife’s worth, jabbed it through a nearby wall. The blade cut through a series of wires, which sparked an electrical fire and ignited the wood paneling. Our family escaped outside, where we watched the house – and our Christmas memories – go up in flames.

Still, as the white ash twirled in the night sky and blanketed the once barren ground, I couldn’t help but think — “This is Christmas. And it’s still pretty okay.” 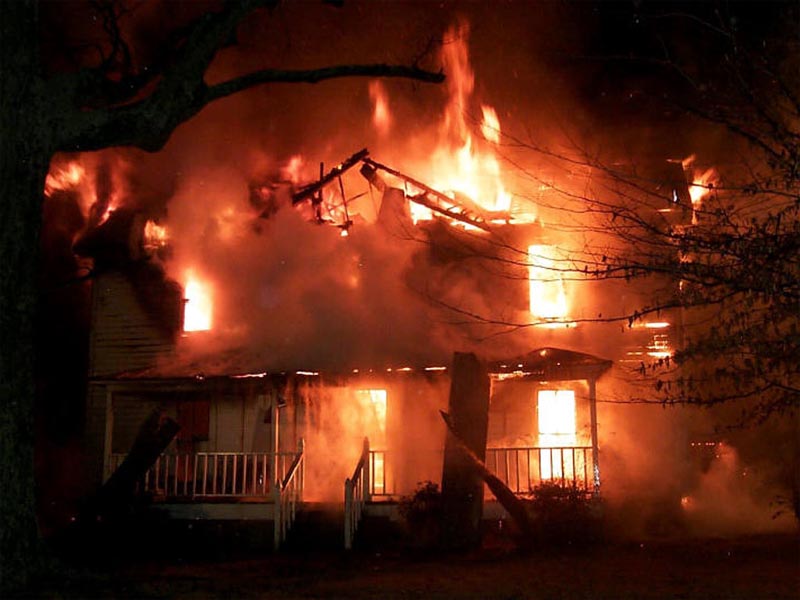 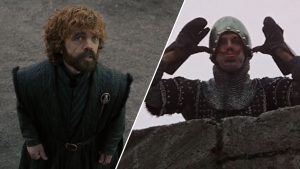 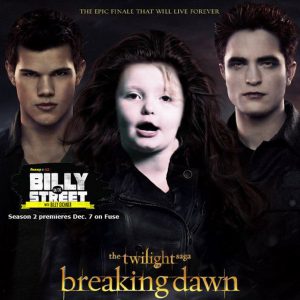 On Halloween, there are bound to be thousands of people dressed as this year’s biggest breakout star, 2012’s very own Gretchen Mol, Honey Boo Boo. But if that’s the case, we here at BOTS are wondering ‘. what will Honey Boo Boo be dressed as? Check out this gallery of some suggestions: 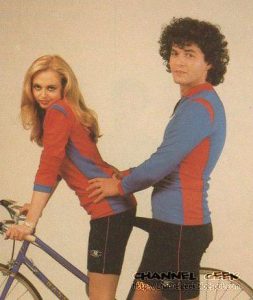 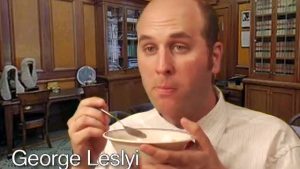 Exclusive interview with George Leslyi, the Arizona Speaker of the Assembly, who voted for Senate Bill 1070, which makes it illegal for for immigrants to be in Arizona. 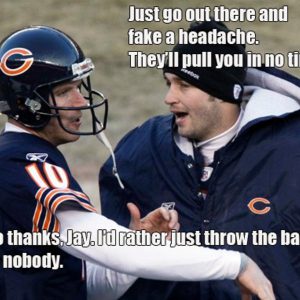