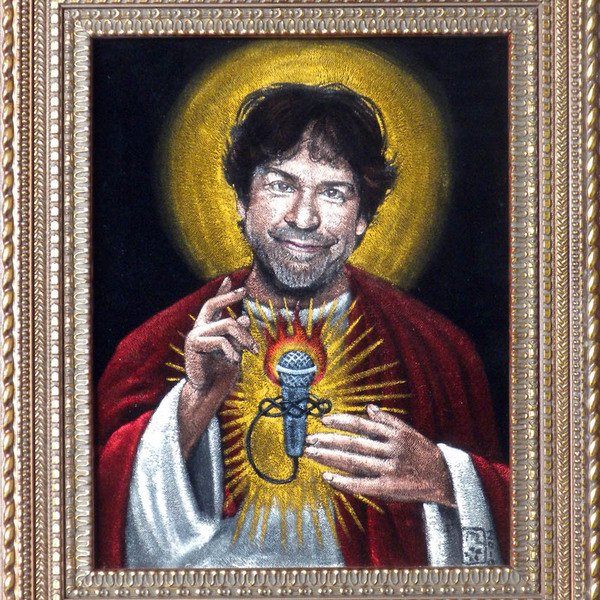 Last week we told you about the

in LA, “Is This Thing On,” with some glorious artwork of a

.
Well we've got a couple more for you. Like this portrait of Greg Giraldo by Misha. And Josh Cooley's classic storybook version of a scene from Steve Martin's “The Jerk.” Enjoy.
And don't forget to the check out the full exhibit beginning 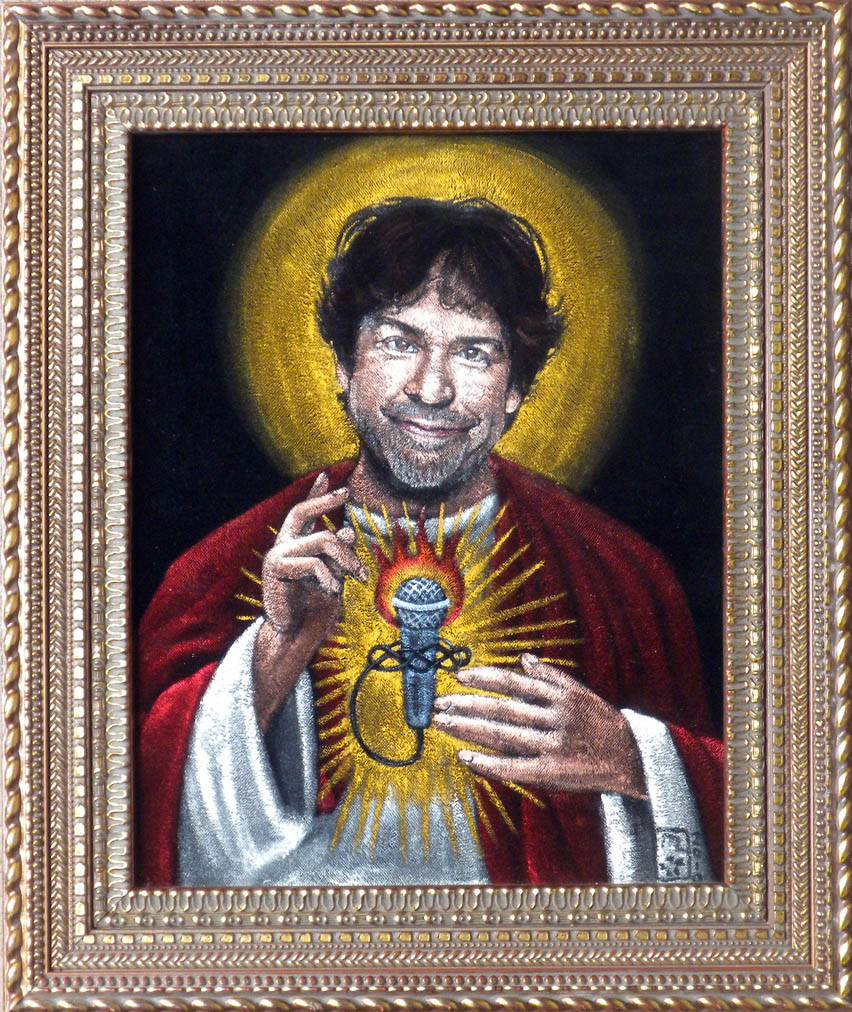 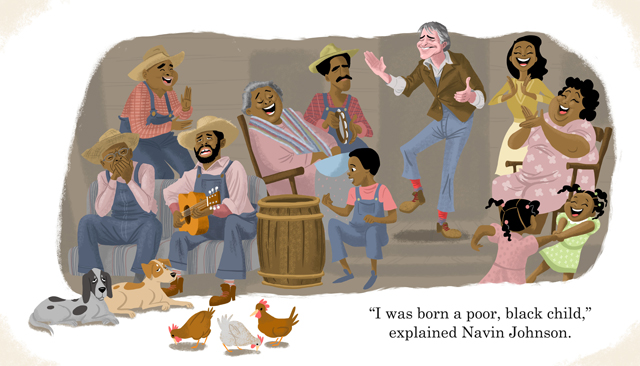 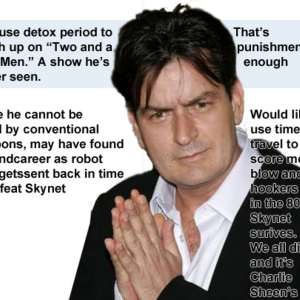 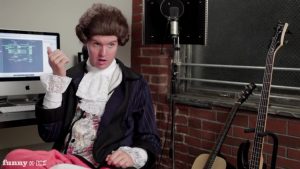 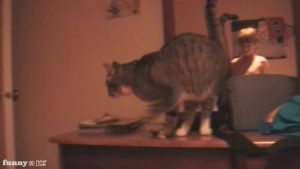 This is my cat , Mia , and she totally fails at jumping ! 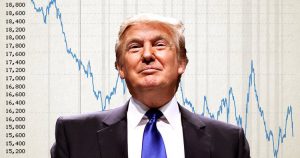 That’s a lot to spend on wig upkeep. 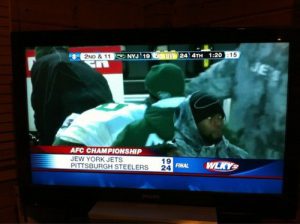 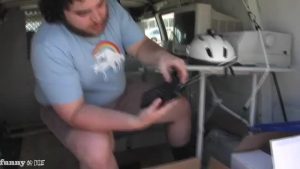