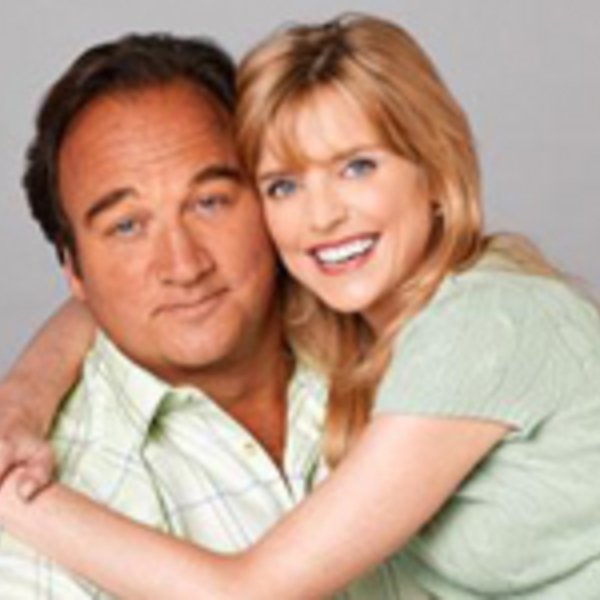 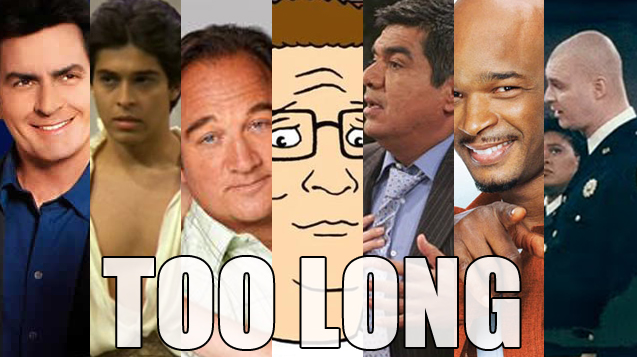 Listen, we know it’s pointless to compare high-brow shows like Arrested Development (less than three seasons) and Freaks and Geeks (15 episodes) to run-of-the-mill sitcoms because you’ll always lose that battle. Besides, that Jim Belushi is what we in the business call “a money factory.”

But it doesn’t mean we can’t be upset about it. Here are nine culprits. 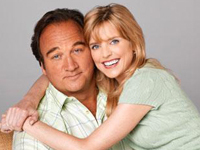 And the only reason it went off the air is because Jim Belushi and Courtney Thorne Smith wanted to pull a Seinfeld and go out on top. Just kidding. This show was terrible. Yet it was on FOR ALMOST A DECADE. Just as a comparison, and not to get you angry or anything, Arrested Development was only on for two and a half seasons. ‘ 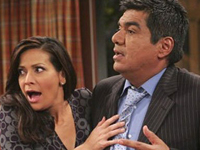 I'm not sure who George Lopez's demographic is. It's got to consist of real, living people considering the lasting career he's enjoyed. But for all intents and purposes, it's make-believe because I've never met anyone who's been like “My favorite comedian is George Lopez. He's our generation's Paul Rodriguez.” I'm sure those people exist, but were there enough of them to warrant six seasons of this show? Did you know that Nick at Nite now shows episodes of George Lopez instead of stuff like Coach and The Fresh Prince? ‘Speaking of The Fresh Prince, guess how many seasons that lasted. Six. So basically, George Lopez = Will Smith. ‘ 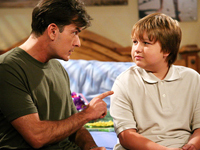 Everything that needs to be said about this show has already been said. But it’s been said for eight seasons. And considering the ratings it receives it will be said for many more. Also commonly said in the business of show: “That Angus T. Jones* is a money factory.”

*Angus T. Jones is the middle-aged lesbian playing the child. 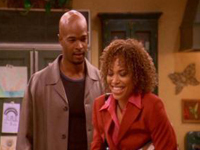 Listen. I like Damon Wayans. And I like saying “Damn, Gina” when no one's around and I'm in disbelief about something inconsequential (i.e. “The prices at J. Crew outlet store are cheaper than the Old Navy outlet store. Daaaammn Gina.”), so obviously I like Tisha Campbell. But I do not like the fact that this show was on for five seasons, giving it just enough episodes to qualify for syndication. Five seasons is too many seasons! And while we're playing the “comparing to better shows” game, Damon Wayan's other, less successful, show was called In Living Color. It was also on for five seasons (with no current syndication), only four of which featured Damon Wayans as a cast member. (He left for bigger and better things — like two-time MTV Movie Award nominee, ‘The Last Boy Scout.) 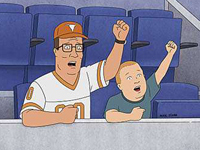 Nothing against King of the Hill. It's a funny show, written by funny people. ‘Bobby Hill is one of the best characters (animated or not) to grace the screen in years. But did you know it was on for thirteen years? That's right – despite the fact that nobody watched regularly, Fox found a home for it….for, I repeated, ‘thirteen years. That's like six Arrested Developments! C'mon Fox, why couldn't you have just stuck Arrested Development on at 7:30 on Sunday nights like you did King of the HIll? How about at 5:30 on Monday mornings? Or were you too busy running old episodes of A Current Affair? 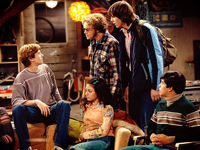 Like King of the Hill, this too, was a solid show. Good cast, good writing, good Mila Kunis. But was it eight seasons good? If you said yes, it is only because you recently watched Win a Date with Tad Hamilton on HBO Signature and thought “wouldn't it be great if there was more Topher Grace on TV.” No. It would not.
Anyway, it's easy to forget that Ashton Kutcher wasn't always selling cameras and ruining decent premises. Not only that, he was, dare I say it, funny in this show. But because of that long-lost comedic ability, Ashton Kutcher still exists. And consequently, we can stay angry at the longevity of That 70s Show. ‘ 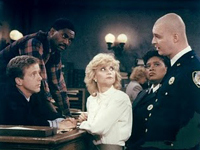 Network Exec #1: “Okay, so let’s create a courtroom comedy and set it night.”

Network Exec #2: “This thing titles itself. Get John Larroquette to have a part. That guy’s a money factory.”

Network Exec #1: “Of course. I’d also love it if it could be on for nine seasons and there could be a mentally handicapped character that goes by the name ‘Bull’?”

Network Exec #2: Loving it. But do you think the actor that will play this “Bull” will be free for a decade?”

(Blank Stare)
Network Exec #2: “Haha just kidding. Here's some money. ‘Just be sure to rub this in Mitch Hurwitz's face in twenty years.” 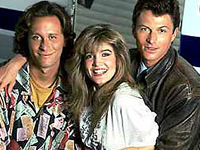 If a friend asked you if you've ever heard of the show Wings, you'd likely respond with “Oh sure, short-lived NBC sitcom from the 90s. Probably on a few seasons.” And when you'd be told it was actually on ‘eight seasons, your friend would have to get a mop because your mind just exploded all over the floor. 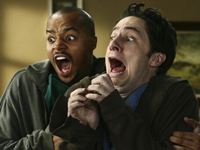 Nine seasons. 183 episodes…yeah. Much like King of the Hill and That 70s Show, the longevity of Scrubs is conflicting. On the one hand, it was a well-written show that helped set the precedent for the single-camera comedy as we know it. On the other hand, I'm pretty convinced that the last four seasons were actually just a music video for the Cary Brothers. ‘ 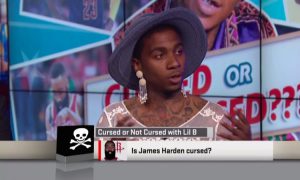 Based God explains whether or not he’s placed a curse on Kevin Durant, James Harden, Marreese Speights, and LeBron James. 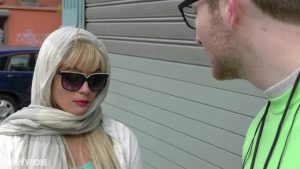 Dan’s ex takes a stab at getting back together. 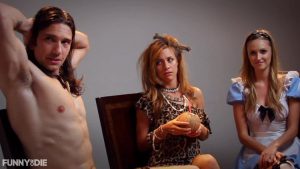 For this group of misunderstood and overused characters, Halloween is a personal nightmare. The only saving grace – annual support group lead by the Little Mermaid.

If you liked Captain America: Civil war, you’re going to love what we got planned next. 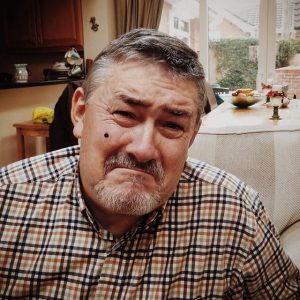 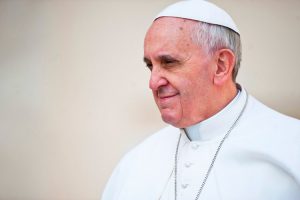 He may have left the U.S. but you can still get a piece of him.