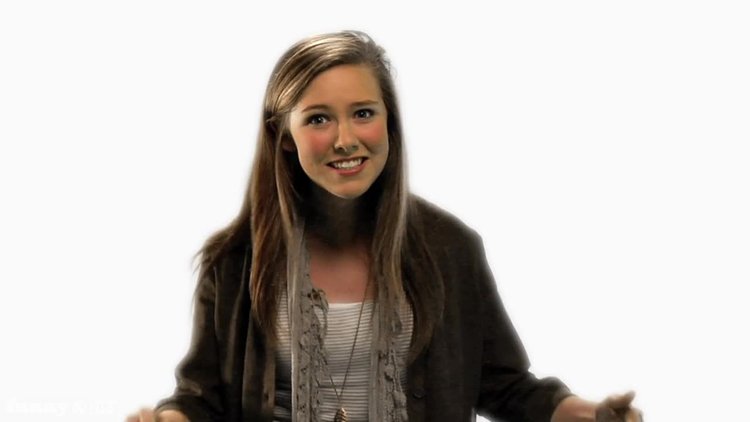 Teenagers would like to thank the conservative watchdog group, The Parents Television Council, for alerting them about nudity and illicit activity in MTV's new show SKINS. They can't wait to watch it! 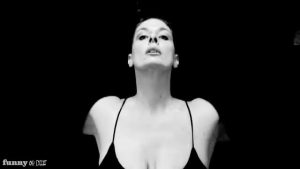 Film critic Elvis Mitchell presents this lost James Bond classic from the 70s, To Have and To Gold. A film that was written, directed, and starring a man named Gil Edmundberry. 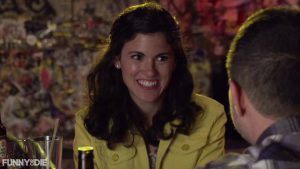 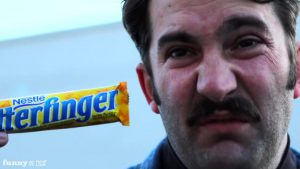 The Candy Man has trouble sharing his delicious treats. 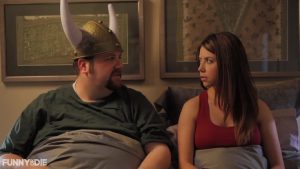 Multicultural relationships can be challenging. 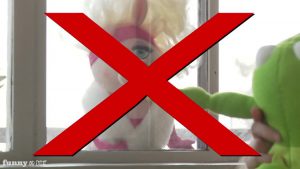 Izabella Miko wants you to have a teeny weeny and understands that size does matter, offering solutions for your needs.