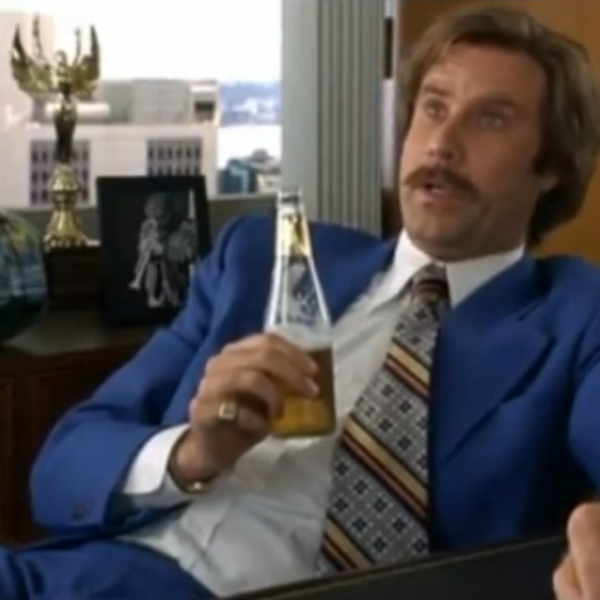 While covering the uprising in Egypt, Anderson Cooper was attacked by a group of supporters of Hosni Mubarak. Serious stuff going on there. Stuff you should read on a more

. Buuuut, afterward, he was

as saying “Other people came out of the crowd. Somebody punched me in the head, and from there, things escalated quickly.” ‘
Sounds familiar, right? Almost like it should be followed by this: 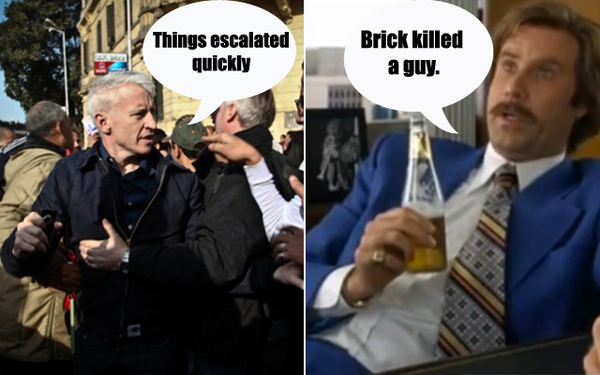 There it is. It's clear that this is the most dangerous man in Cairo: ‘ 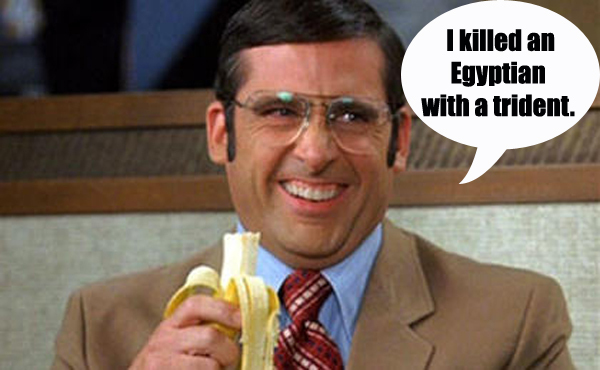 I'm not shocked. Take a look at the assailants: ‘ 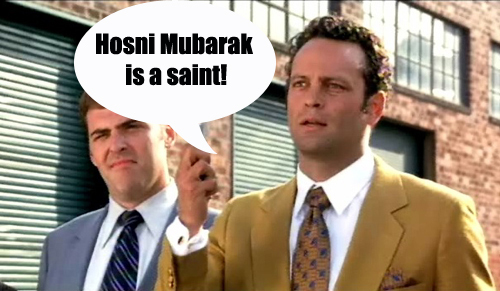 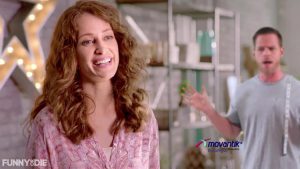 What if those horrible Pharmaceutical Ads actually told the truth? Meet Erica. Erica can’t poop because she pops pills all day, but thanks to Movantik now she can pop pills and still poop. Thanks Movantik! 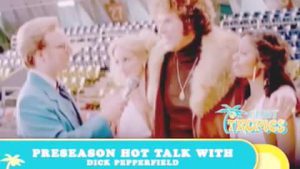 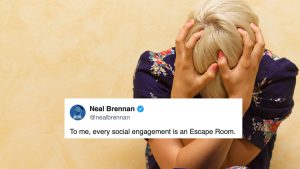 Social Anxiety is straight up poo 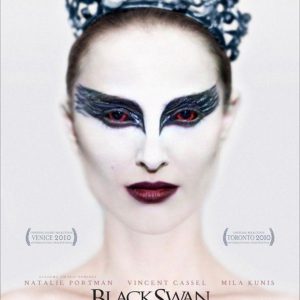 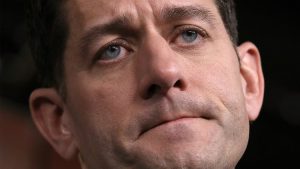 The funniest internet reactions to Paul Ryan’s announcement that he will not be seeking re-election.