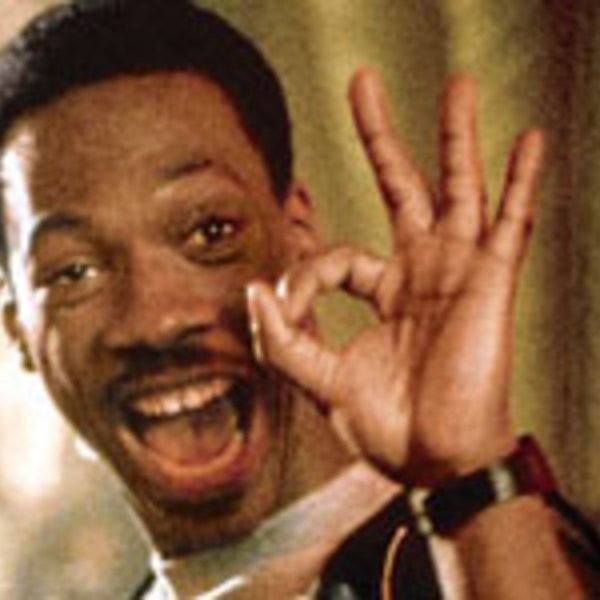 What you already know is that Detroit is in shambles. People travel there to photograph its ruins as if it's some post apocalyptic wonderland, only fit for Clive Owen. But that mustn't always be the case. You can be saved, Detroit!
The city has planned to erect a statue and its Mayor has even taken to crowdsourcing for ideas. A statue that will inspire the community and perhaps boost tourism. The most popular suggestion? Robocop. Obviously. Unfortunately Mayor Dave Bing didn't take to the genius idea, tweeting:

Oh, I'm sorry, Mayor Bing. I thought you wanted your city be relevant again. Big mistake.
Anyway, if you don't care for that one, here are five more suggestions, all closely associated with your fine city, that you'll likely shoot down. 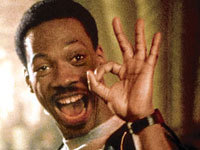 Why It Should Happen: Probably the most charismatic public servant the city's ever known. Owned a boss Detroit Lions jacket, so he was clearly proud of his city.
Why It Never Will: Was constantly on the verge of suspension (and may have ticked off some high ranking officials), did his best work out of state, Beverly Hills Cop III. 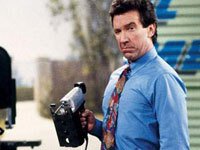 Why it Should Happen: His alpha male bravado will inspire the city. As long as their is another statue nearby of a fence with a half-visible face emerging behind it.
Why It Never Will: Nobody likes a fraud. And it was clear from the get-go that Al was the brains of the operation. Hell, Tim wouldn't know a Binford Powersander from a Binford Router. Am I right? Also, his oldest son may tarnish his image due to alleged drug use and ponytail. 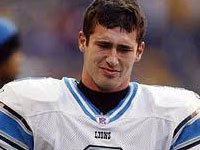 Why It Should Happen: Embodies all that's failed in Detroit.
Why It Never Will: Will undoubtedly let everyone down when city pins its hopes on it. 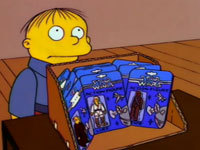 Why It Should Happen: Budget cuts will allow the designer of said statue to only use construction paper and old shoe boxes. James Reynolds, winner of this year's competition, is clearly the best. He also never gets invited to birthday parties and could use the confidence boost.
Why it Will Never Happen: Politics.

5. Robocop (but with a nameplate that says Henry Ford) 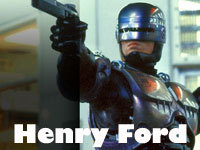 Seriously Detroit, make this happen. Give me one reason not to. Oh, you think it would be too awesome? People may actually want to travel to Detroit to see the homage to its greatest public figure? Grow up Detroit and give the people what they want. 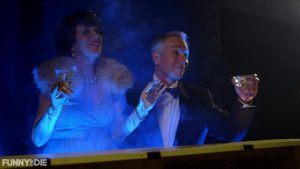 So… You think you can escape the French Firing Squad? Nick and Nora say, “Non, non!” In Play it Again, Dead Man! Starring Brian Troxell and Ron Ogden as The Detectives 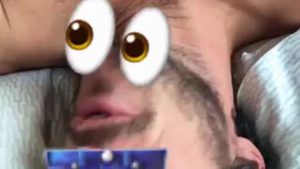 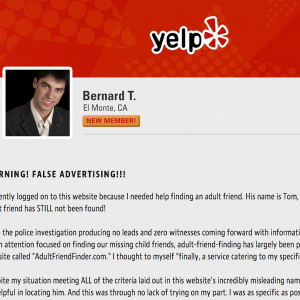 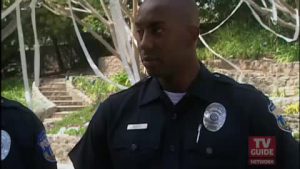 Larry Describes The Character of Larry 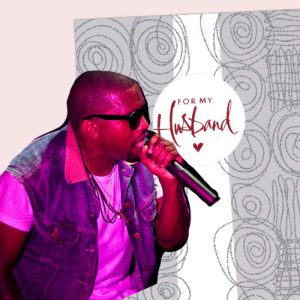 This is a really stupid idea. Sorry. 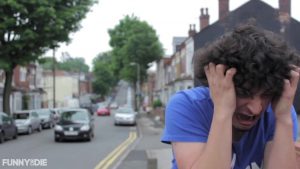 Have you ever wondered what it would be like to be totally bat shit crazy? Well wonder no more, our package has all you need to be climbing the walls with misplaced frustration in just 24 hrs! Sober? Rationally thinking? Stop. Try being completely insane.