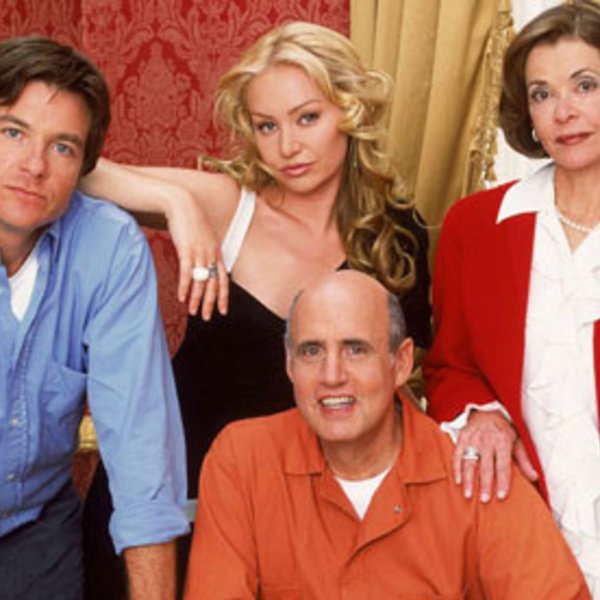 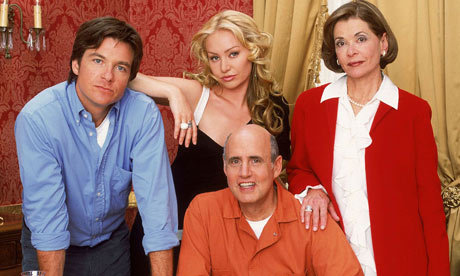 Chances are if you're on this site, you're well aware that “Arrested Development” was on for many seasons, providing it ample time to develop complicated storylines and characters that would lead to huge-payoffs.
Something like that.
Regardless, the show's creator, Mitch Hurwitz, has written a long overdue guide to

getting a sitcom canceled

. And not surprisingly, it's kind of amazing. He wrote it for

which I think is some show on BBC1.
The whole thing is worth a read, but some highlights are below. You can trust a guy like Hurwitz. When it comes to getting canceled, the guy's a pro.
Have a confusing title
Come up with an unwieldy title that perhaps comes from the realm of psychology, so that the title of your show is almost instantly forgettable. For example, if you were to call the show “Welcome Matt”, an audience could immediately understand the concept: this must be a character named Matt and he must either be a welcoming person or stepped on. If you call a show “Arrested Development” it's confusing and sufficiently disorientating to guarantee that a wide audience never discovers the fruits of your labour.
Try to do too much for a 20-minute programme
If in your particular medium an audience is used to a simple plotline or maybe one or two stories, see if you can get eight in there, and find a way that they somehow intertwine. Also, it's important that you have a lot of anxiety when they don't intertwine, sufficient to deprive yourself of sleep so that you are miserable during the production of the show ‘ but then upon completion of the show, you're guaranteed to be miserable, because nobody will watch it.
Add a sprinkle of incest
They'll never admit it, but viewers love sex. In fact, they love any sort of titillation, with the exception of incest. So focus on that.
Make a show for British sensibilities
And then show it in America. 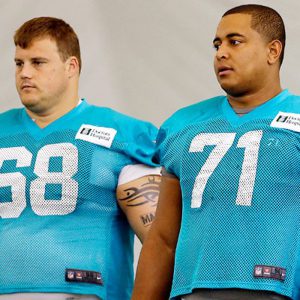 To keep dinner conversation from becoming too unpleasant amid his ongoing bullying scandal, Richie Incognito’s mother has sent this family-wide email with some sensitive topics to avoid this Thanksgiving. 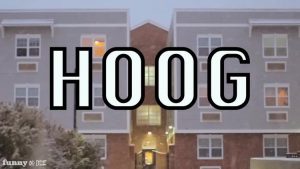 The Sunpoint ‘ Saturday Night Movie Premiere! Sebastian comes to stay at Dom and Ryan’s vast hotel for the weekend, but things run amuck when they get snowed in during a blizzard. A Film by Zane Stain 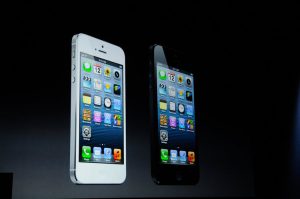 Apple announced an updated version of the iPhone. Here are some new features to look forward to. 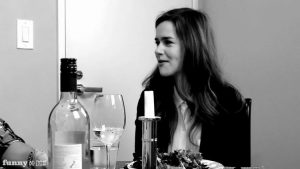 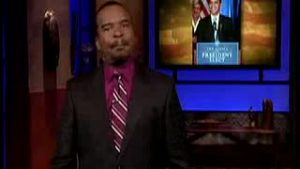