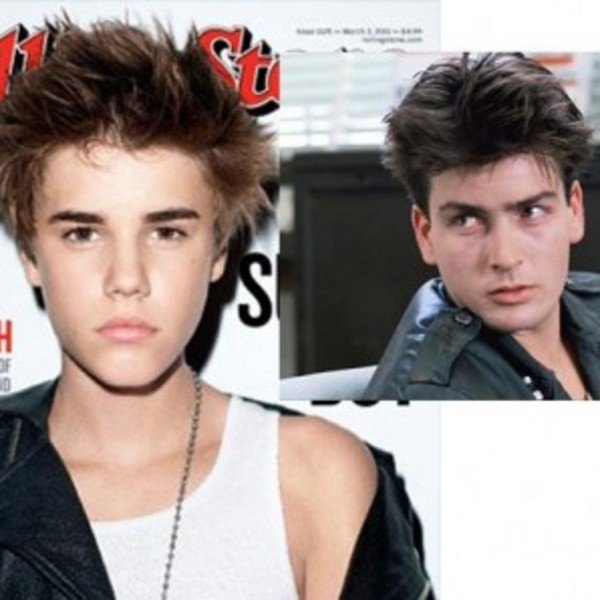 While it has been entertaining to watch Charlie Sheen jump off the diving board of sanity into an abyss of drug-induced paranoia and offensiveness, since there’s actually an ugly underbelly of violence against women throughout Sheen’s story, his demise isn’t delivering the pure joy of schadenfreude that I crave. Thusly, if you have a moment, here are five other famous folk I’d like to see take a public relations spill — and, to save you time, why and how.

1. Miley Cyrus — Scandal erupts when the media finds out she once played with Barbie dolls during a two-month period her family refers to as “childhood”. After that, Billy Ray took the dolls away and made them wear tighter clothing.

3. Charlton Heston — I know he’s old and hasn’t been on PerezHilton.com lately and, not to mention, is already dead, but still, I’d love some posthumous news that the gun-nut NRA spokesperson died by accidentally shoot himself in the foot. Or mouth. Since I get to say it, I’m just sayin’ ‘

4. Justin Bieber — Ever since the Biebs opened his well-informed mouth to denounce abortion, I’ve been hoping he would accidentally impregnante someone. Someone scandalous. Like Lindsay Lohan. Someone he could never actually raise kids with… (Off to Planned Parenthood. Oops, Republicans are defunding health clinics!)

5. Charlie Sheen — Now that I think of it, what would make me happier would be if every woman Sheen ever beat or threatened to beat, along with every woman in the entire world who has even been beaten or raped or subject to sexual violence, were brought together for a one-time-only group beat-down on Sheen. Now that’s some reality TV that, instead of feeling like a falling in a dunk tank of sexist bullshit, I would actually enjoy watching for a change. 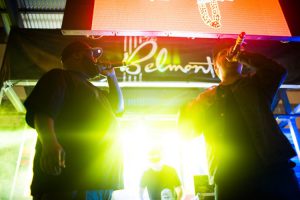 Photo recap of day two at the Funny Or Die Hideout at SXSW 2015. 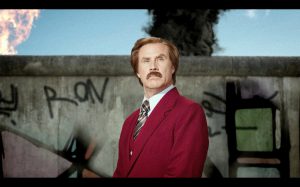 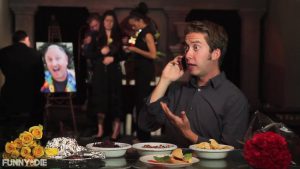 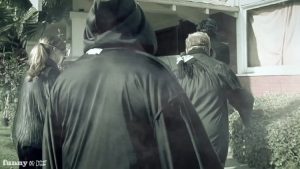 The long-awaited music video for the Garfunkel & Oates soon-to-be-classic, “I Don’t Understand Job.”