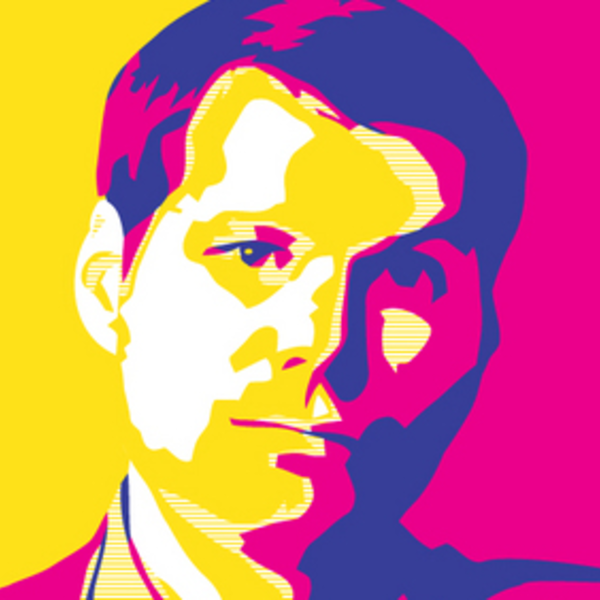 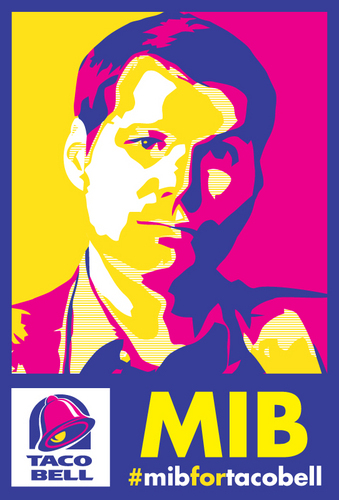 There comes a time in every man’s life when he must approach his visage in the mirror and ask him a single question: “Who. Am. I.” For me, that time has come now. After years of hiking the wooly terrain of wildly mediocre success on basic cable television programs, I have reached a fork in the road. To the right, fame and fortune. There, in the distance, I can see the glittering lights of a city not my own, a city rent with petty jealousies, baubles, silicone. It is a city constructed on a fault line, its entire existence a precarious miracle owing to the rolling of the dice of time. It is whorish and corrupt because it knows it is not long for this world. The people within it are temporal specters flitting across wide boulevards to ply their trades in ghost shops. They are a service town, and the service is flesh.

To the left is a different path, shrouded in mystery, brambles obscuring the way. It is a path untrodden by most men. MC Hammer once walked this path. As did the Giant Shaquille O'Neal. Daniel Tosh. Each entered these dark woods and emerged on the other side, different men, changed men, men who would not speak of their experiences. I wish to be next in line to join those men, those brave and happy few. Those men of action. Men of great courage, of great undertakings. Men unafraid to look danger in the eye and swat it aside. Men unafraid to eat a chalupa. A gordita. Cheesy fiesta potatoes. Men who stuff their faces without fear or complaint. Men who eat Taco Bell. ‘

A spokesperson for Taco Bell. A man who slings the virtues of hard shell/soft shell/hell's bells. A man who is unafraid to recommend the cinnastick. A man who will look a million eyeballs deep into the primal receptors where “want” is communicated, who will say to them, “you want this.” He will not speak these words. He will not have to. He will instead use his eyes, those round and truthful eyes to say the words that need not be said. “You want this, friend.”

Around her, a group circles. These men could be enemies, yes, but they could also be friends, the greatest friends a man could ever have. They are loyal only to each other and the truth. So when he speaks, he must speak the truth. He must speak. And when he does she says the only words he knows to say:

“Tacos taste good,” he says. No reaction. They study him. A man fingers the hilt of his sword. He repeats his words again, his voice finding its strength. “Tacos taste good.” ‘

And so they do, young friend. So they do. The group erupts in cheers and carries the man on their shoulders to the tent of the sleeping princess. It was foretold that one day a man would come, a man who would speak the truth. Now that man has come. Now the world will know Tacos. Taste. Good. 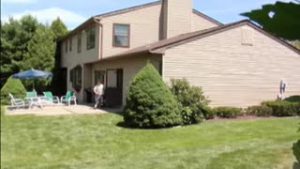 The dude can move http://www.alecbrownstein.com 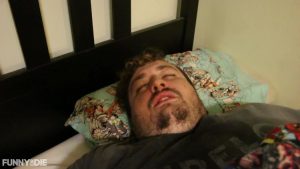 Illustrated upon the progress of his night of binge drinking, a former frat bro’s struggle to cope with his current life as a wasted human is shown. 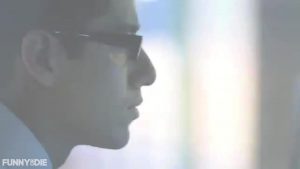 We all saw the Scientology Super Bowl ad but upon closer look there were hidden messages you might have missed. 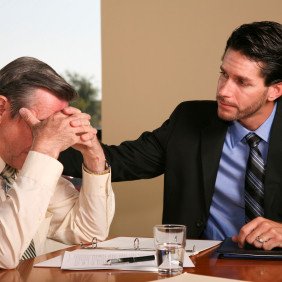 A Funny Or Die email chain where everyone treads lightly around Pat’s lack of success. 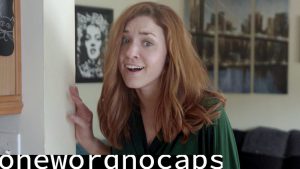 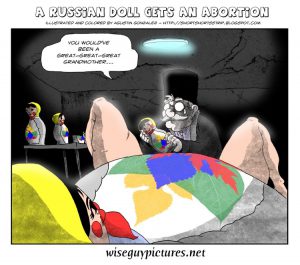 A Russian Doll Gets an Abortion