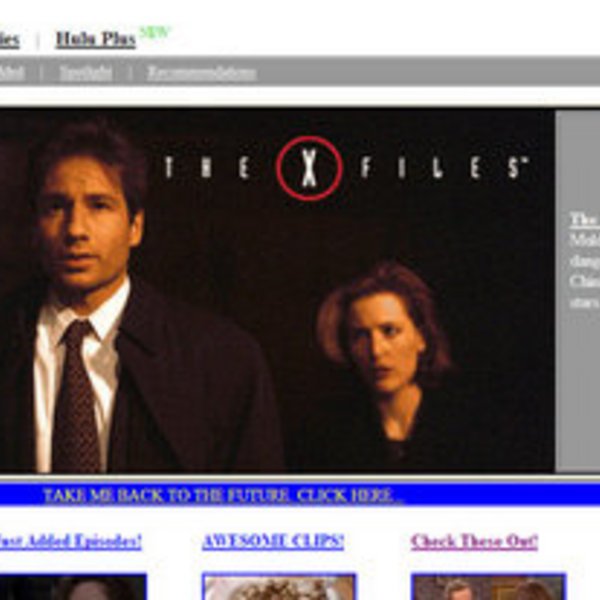 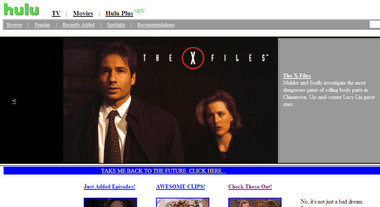 It was no Friday or Die, but Hulu nailed the April Fools’ Redesign. All 90s, all the time. From the frames to the blue hotlinks to the viewcounter to David Duchovny’s alien-fighting mug, it was a thing of beauty. It was also a horrific reminder of our Geocities and Angelfire past, bringing our Netscape Navigators to a grinding halt.

Google always breaks out the big guns for April Fools' Day, and every year I'm disappointed. Though let me explain: Every year I hold out hope I'll fire up the ol ‘?? Google.com and they'll have rebranded themselves as Alta Vista or, in my wildest dreams, Ask Jeeves. But alas, each year they trot out some clever prank that delights the masses, with some clever video blah blah blah. Whatever. One of this year's pranks was Gmail Motion, a new technology that enables you to control your mail service with your body. 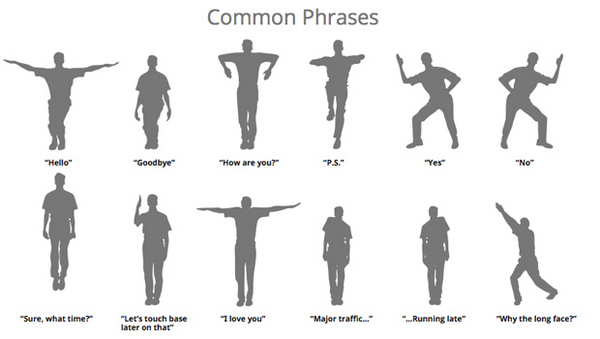 Good, yes. But is a telepathic service for your Excite Mail account too much to ask for? 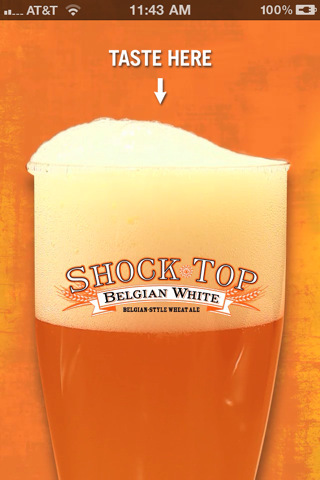 There are three essential steps to the April Fools Day Prank:
Step 1: Make your subject look and feel as foolish as possible.
Step 2: At the moment of peak embarrassment, reveal yourself.
Step 3: Point, laugh, etc.
Shock Top's done the classic approach one better. Oh, it'll make you feel foolish. The fact that its ‘Virtual Sip app will be having beer lovers licking and smelling their smartphone fully accomplishes the first step. And yes, after it convinces you that you'll be able to taste or smell a beer on your phone, it reveals itself with a video. So step two can be checked off. It's the third that sets itself apart. Instead of the point and laugh (which usually would be sorely missed), it actually points you in the direction of nearest spot where you can obtain and actual beer. Truth be told, it's almost like an April Fools Day gift.

4. Some Website was taken over by Some Teenage Singer

Not sure which one. But it was awesome. 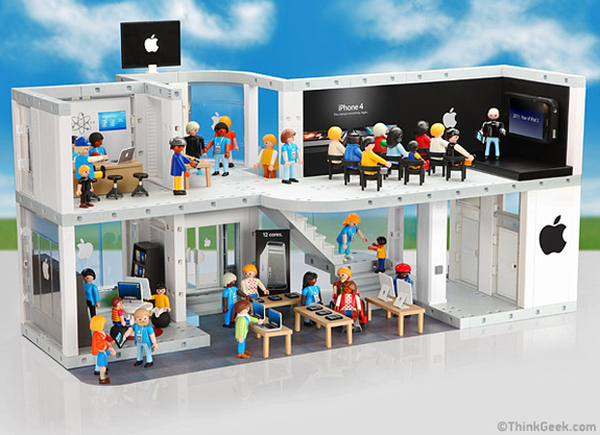 You've got to hand it to ‘Think Geek. They have a reputation for using April Fools' Day to break out must-want products, that of course, turn out to be can't-own products. Sometimes the April Fools' Day offerings are so awesome, Think Geek can't help but feel guilty and accommodate the disappointed by actually producing the product in question. That's what happened with their ‘Taun Taun sleeping bag. And that's what I'm hoping they do for the Angry Birds Pork Rinds and PLAYMOBIL Apple Store playset… Must. Have. Both. Basically the reality that I can't be a kid who sits around eating pork rinds is the real let down here. But still, well done Think Geek. 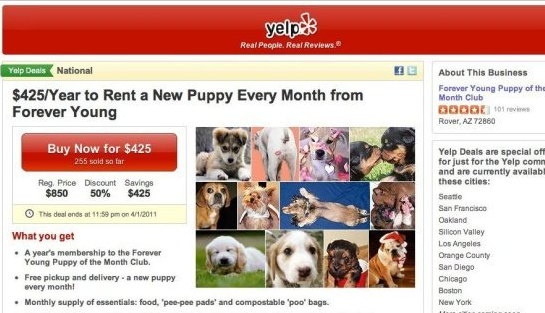 For the love of God, why wasn't this real? Seriously. Of all the gags floating around the internet, this is one we certainly could've gotten behind. Yelp was offering up membership to the “Forever Young Puppy of the Month Club,” which allowed you to rent a new puppy every month for a whole year. Unfortunately this was all a lie, and I ‘??ll have to revert to my usual plan of “liberating” puppies from the dog park every month. (Where do they celebrate their newfound freedom? My arms, of course.) 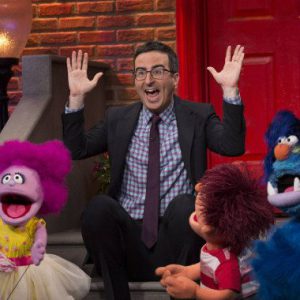 John Oliver enlists some puppets to explain how the dismantling of the mental health system, mandatory minimum sentencing laws, racist and draconian drug policies and privatization to cut costs have all contributed to America’s broken prison system.

Adam gets the role of a lifetime, and Josh loses his best friend… 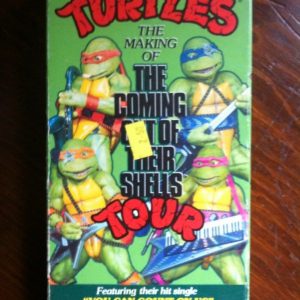 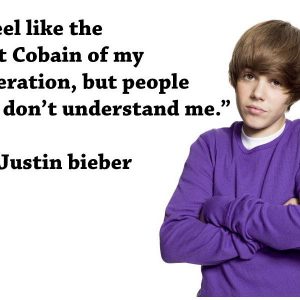 Did Bieber compare himself to Kurt Cobain? 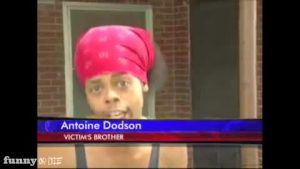