Funny Or Die celebrates finally beating Weird Al Yankovic at Twitter and they celebrate their 2,000,000th Twitter follower accordingly until it all goes horribly, horribly wrong. 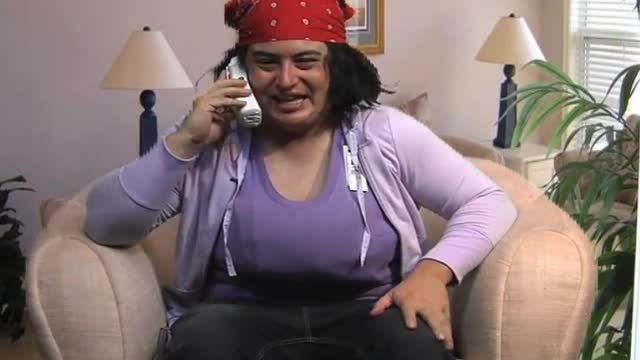 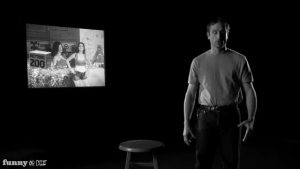 Michael Cohen, a spokesman and lawyer for Donald Trump, thinks that the phrase “spousal rape,” by definition cancels itself out. We just want to give him a quick reminder that that is bananas. 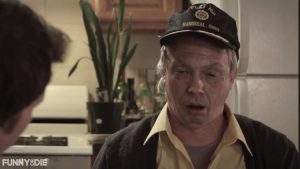 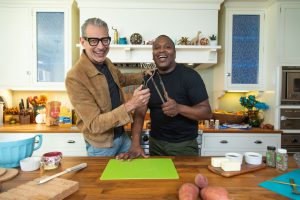 I mean, ’tis the season and all