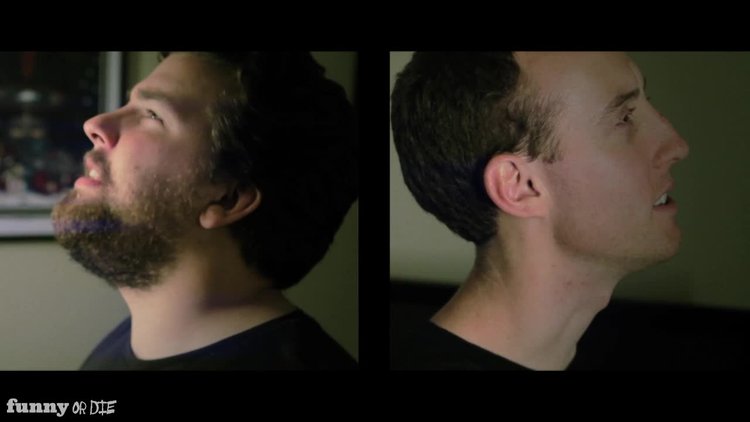 From the synopsis to Defiance (2008): Jewish brothers in Nazi-occupied Eastern Europe escape into the Belarussian forests, where they join Russian resistance fighters and endeavor to build a village in order to protect themselves and about 1,000 Jewish non-combatants. 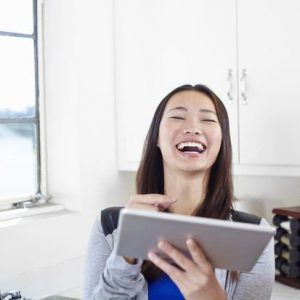 “This tablet is just so funny to me, a woman!” 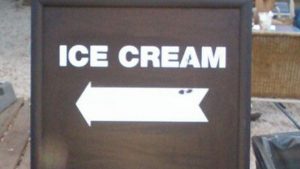 Without Question, This is the World’s Most Helpful Sign

Incompatible power cords. Nonstop software upgrades. Forgetting your f$*%ing password – again! These are but a few of the high-tech dystopic nightmares humanity is *actually* in store for in this parody of the popular BBC/Netflix series BLACK MIRROR. 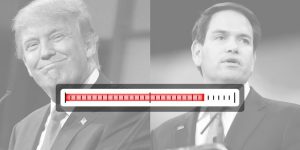 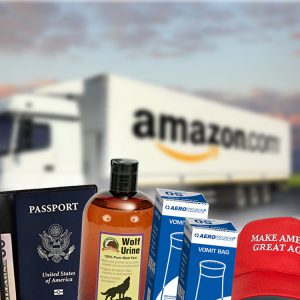 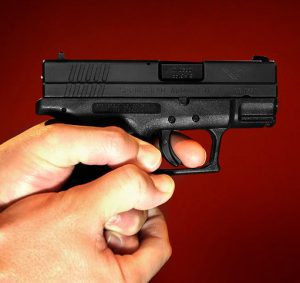 Handgun: “It’s just way too easy for me to get into trouble. I need clear rules to keep me in line.”