Barack Obama sits down with 60 Minutes to talk about Osama Bin Laden and what exactly he did in issuing the kill order to get the reclusive terrorist in Pakistan. 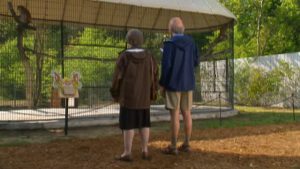 Being trapped in a dungeon is hard, but that doesn’t mean Avery can’t put together a kickass haul video! 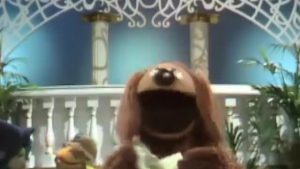 Rowlf the Dog of The Muppets mashed up with “Just a Friend” by Biz Markie. Video by Mylo the Cat aka Adam Schleichkorn. 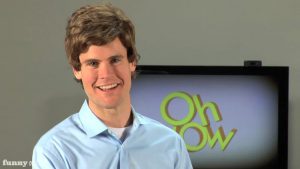 The Logitech Revue: As hot as the beach at summertime. 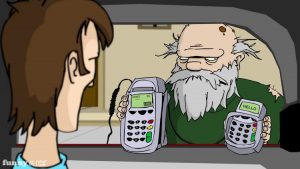 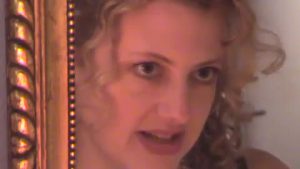 Steph and Eliot do a scene from the Terry McMillan film.