Finally, the Navy Seal member of Seal Team 6 who took the fatal shot that killed Osama Bin Laden has been revealed and he is definitely an American Hero. 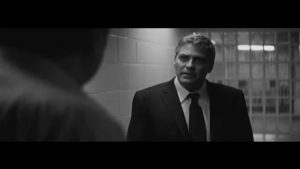 David Spade as Daniel Day Lewis in, “There Will Be Oscars”. 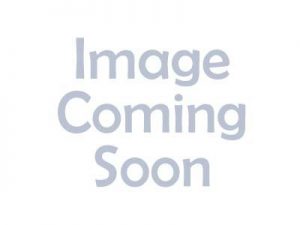 Relationships, dating, sex, romance, or love…when it comes to advice, the Love Doctor has got you covered. 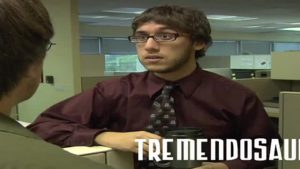 Jacob’s boss asks him to do an unusual favor.

Gentrification sucks, but this tune by The Cooties does not 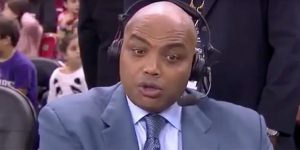