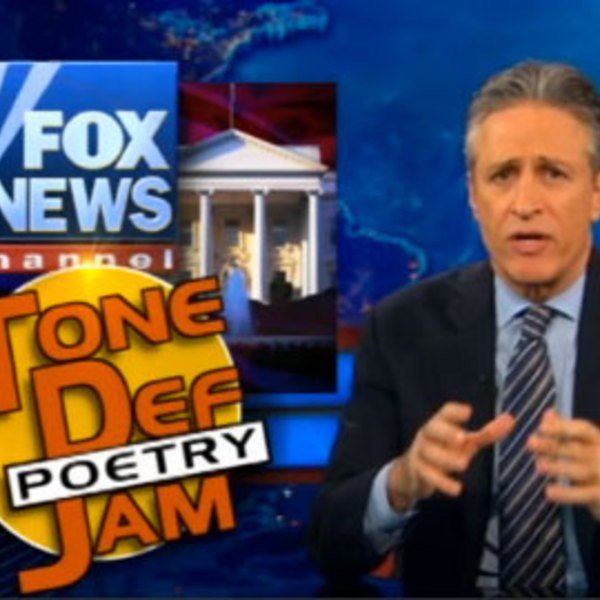 So many things to like about these clips. I won't spoil any of the gold, so let me just give you a heads up for what to expect:
1. Jokes
2. Hahas
3. One of the better takedowns of Fox News Jon Stewart has done in quite some time
4. Chucklebuckets
5. Probably the best summation of Common I've ever heard
6. Yuk yuks
7. Jon Stewart rapping.
8. Yes. Rapping.
9. Seriously, it's not bad. Usually when middle-aged white people try to rap, even when done as a joke, it's not good for anybody. Somebody usually gets hurt in the process (often it's the listener and/or humanity in general). ‘ But somehow this works? I guess it's not surprising. He does have that metronome as his DJ. 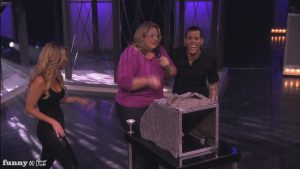 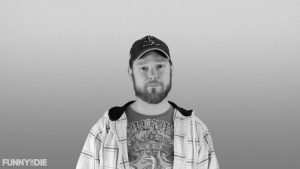 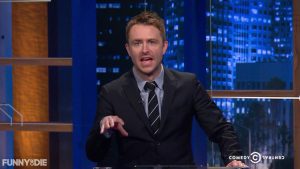 Paul Feig, Jessica Chaffin and Jamie Denbo figure out where people are going based on their overly confident selfies. Watch full episodes of @midnight now: http://on.cc.com/17MOT5T 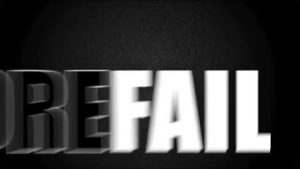 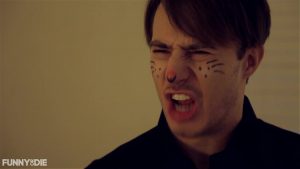 Ever wonder if your cat gets jealous of all those other felines you look at on the internet? JEALOUS CAT by Practical Folks Sound Recorded by Anthony Massung Music and mixing by Robert Felsted Jr. (http://bfel2.wordpress.com/) Special thanks to Kyle Landgraf for the cat toys