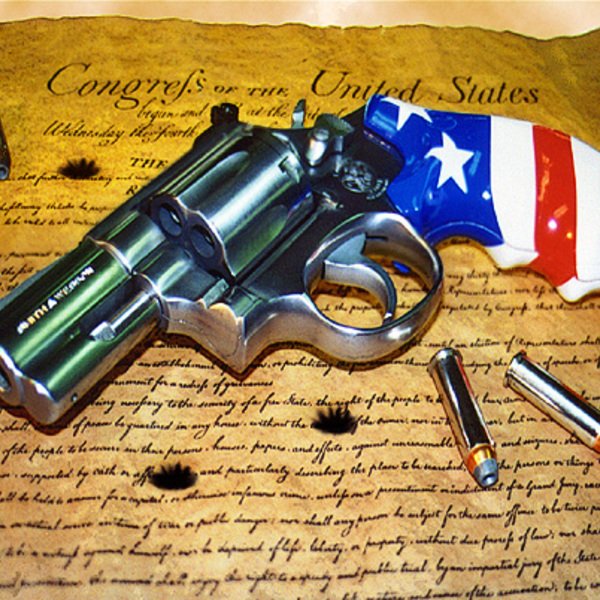 Today I am announcing my candidacy for President of the United States. Yes, TODAY. The 12th day of May in the year 1 A.G. (After Ga’Hoole). Yes, THE UNITED STATES. You know, the one with that one state (Colorado, or maybe I am thinking of West Carolina). I believe we can return America to a country with superpower status and supermodel looks (example: add boobs to the Lincoln Memorial, add boobs to all paper money and coins). I believe that we can improve employment rates for infant firemen/Hamburglers. I believe we can replace all things that aren’t guns with guns so that America is literally made out of guns. I believe in guns. I believe in America. 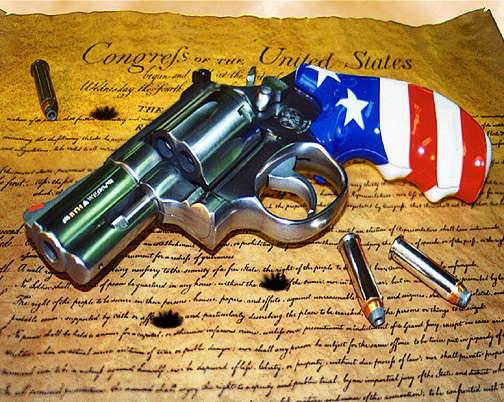 I believe that, in this day and age, it’s only appropriate that I announce my candidacy over the web while sitting at home in my sexiest lounge outfit (jeans + polio crutches [jolio crutches]). I believe that, if you vote for me, I will increase the White House’s capacity for sharks from 0 to 44 sharks per room.

I believe that sharks are the poor man’s guns.

I believe in Karenn Jungles.

I believe that there are naysayers. Maybe I didn’t have the traditional “presidential upbringing” (private school, bathing). However, there’s more than one way to SKIN A CAT. And FYI, when you have polio, it’s apparently CHEATING if you skin the cat using your crutches that you sharpened to a razor point. Good to know,

I believe that America is the future. I love this country more than anyone except for maybe Uncle Sam (one of my gay uncles Samantha). For a country named after America Ferrera, America is pretty great. I bleed red, white, and blue, which is 30% due to my patriotism and 70% due to a severe polio-related blood disorder.

I believe in using guns as bullets in a larger gun. 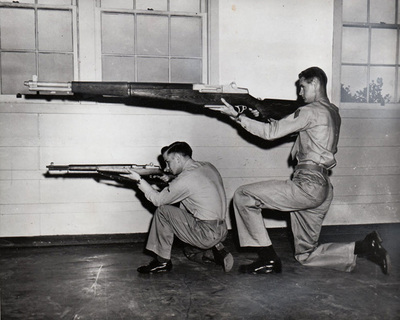 I believe that some people might not think I’m up for the job. “You’re too young,” they say. “Too Jewish. Too not not Jewish. Too hungry for meat-based breakfast meats. Too polio-teeming. Too redundant. Too Jewish.” To them, I say: shut up,

, how did you get my unlisted number stop leaving me these voicemails and hand-written sexts.

I believe that arms are the poor man’s machine guns.

Whether or not she pees sitting down.

I believe in the tooth fairy, because who else would touch my gross baby teeth, that’s just gross.

I believe that bees are tiny tigers.

I believe that guns are the poor man’s bigger guns.

I believe in you, America. Believe in me. Vote Megan Amram for whatever that thing I’m running for is I forgot wait. 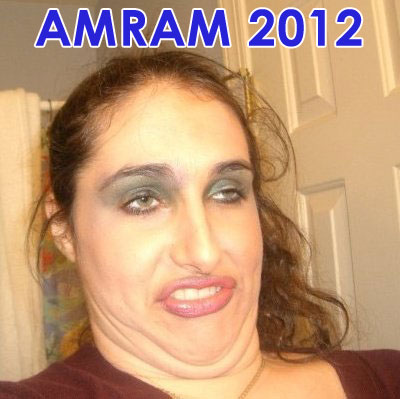 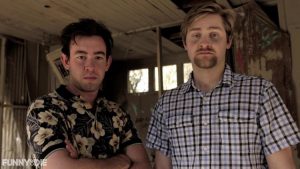 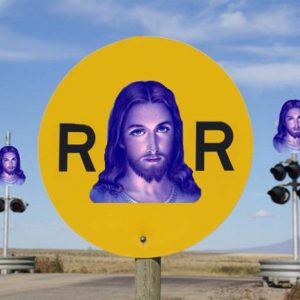 X-Mas take the Christ out of Christmas, so let’s balance it out by putting the Christ into our X’s. http://bit ‘.ly/dS8A5T 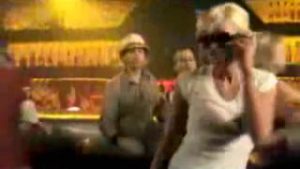 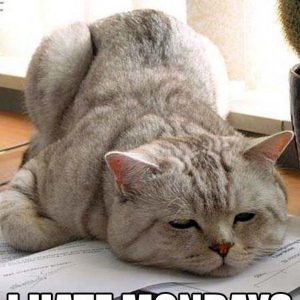 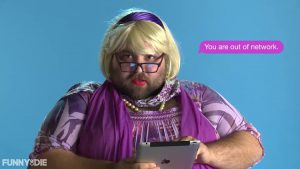 Comedian Danny Lobell reads authentic text message conversations between a daughter and her mother. In this episode, the two debate whether their health insurance covers them for allergy testing outside of their home state.