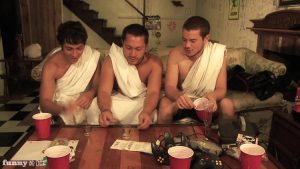 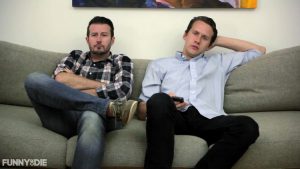 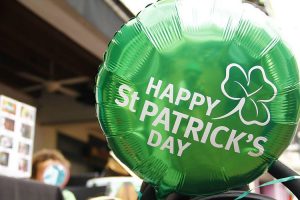 Ever wonder how the rich and famous spent their St. Patrick’s Day? How about Michael Flatley? Daniel Day-Lewis? Liam Neeson? Bono from U2? Sexy Colin Farrell? Handsome Pierce Brosnan? Quirky Sin ‘ad O’Connor? Creative Enya? Scottish Ewan McGregor? Chris O’Dowd? If not, please ignore. If so, check it out! 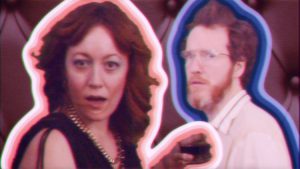 New York City’s newest nightclub is the one you’ve been waiting for your entire life. 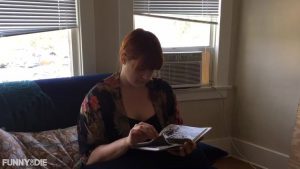 We always get a lot done… 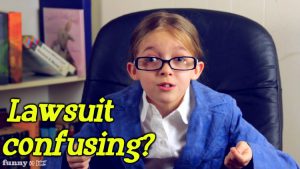 Are your parents getting divorced? Then get the best 8-year-old lawyer money can buy.