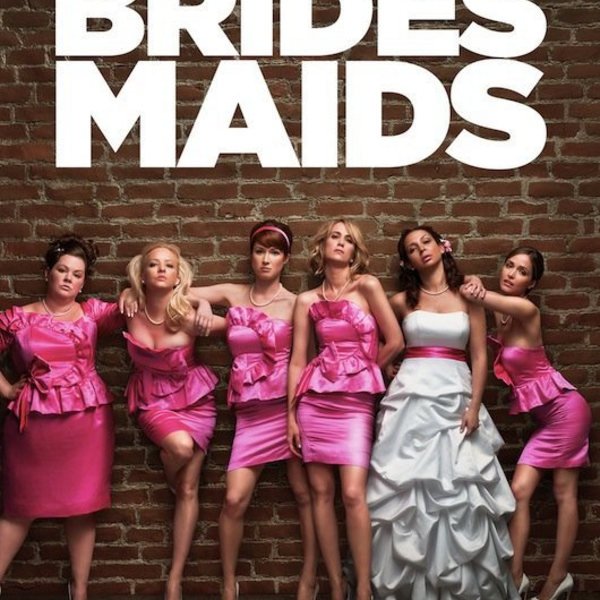 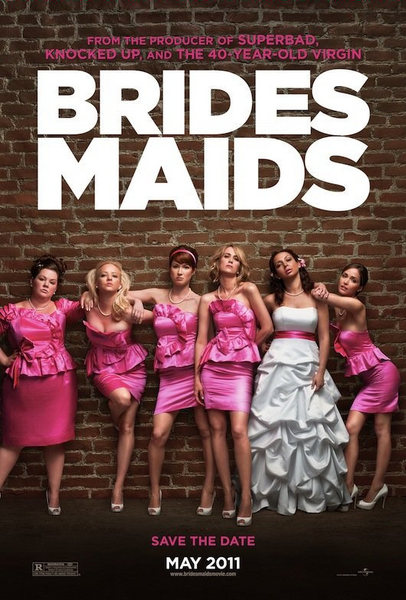 I loved this movie! It's extremely funny. It's funny funny. And it was all women and they were great. We should have more movies like that. Melissa McCarthy was my favorite. She plays a semi-tough girl and then you find out that she's not a tough girl.
(Editor's Note: I think that was a reference to McCarthy seeming a little gay at first.)
So the plot is that Mya is getting married and Kristen Wiig is her maid of honor. They grew up together, but the upcoming wedding makes Kristen a little jealous because her life is falling apart. The bad stuff starts right away at the engagement party when Kristen meets Mya's new friend, Helen (That's my name too! Her character will be easy to remember!) Helen is very rich and lavish to the Nth degree (Like me, right?).
One thing I liked is that Kristen gets pulled over, but instead of the cop giving her a ticket, he becomes the love interest. I'm married to cop – that's a good love interest!
My favorite scene is when they had just been to a degenerate Mexican restaurant and they go to try on dresses in this very white store and they start burping and farting. That's when it gets very gross. Melissa sits in the sink to go to the bathroom!! Even guys wouldn't do that in a movie. You go girls!
Finally, Kristen does so many terrible things and it looks like she is sabotaging the wedding so Mya says forget it, you can't come. And then I don't want to give it away, but Mya gets lost and Kristen finds her and then they all make friends.
A happy ending naturally. Wilson Phillips plays “Take These Chains Away” at the end. I love Cher, I would have liked her at my wedding. Hint Hint – would love her at an anniversary party too.
Oh, Jon Hamm was a son of a bitch, male chauvinist pig in this. He kept talking about his do-hickey. He was very proud of it and trying to shove it in places it wasn't supposed to be.
I want a sequel. It's better than the Hangover.
5 stars
I don't think I've done that since Burlesque. 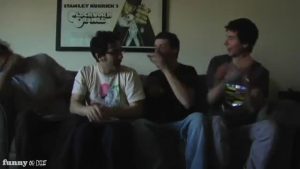 Cream wishes you a happy spring. M. Night Shyamalan wrote and directed this.

The man and the Muppet talk regrets, free will, and [Kermit’s lack of] pants. 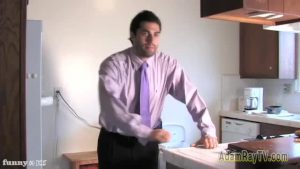 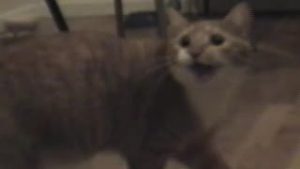 We caught Mylo the cat in a really good mood. Look out Drama Prairie Dog! 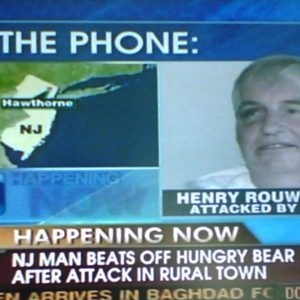