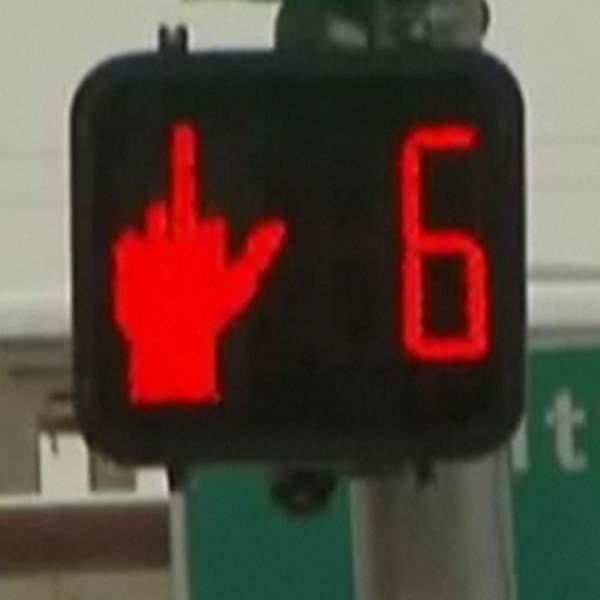 Most people only associate Charlie Murphy with “Chappelle's Show.” Fair enough. Other than sharing DNA with Norbit, that is clearly his claim to fame. And for good reason. But after this, he really should be known for the glorious f-off that he gave the Chappelle-demanding students at Grambling University. The microphone drop. The holding of the money he's getting paid to tell them to f-off WHILE EFFING THEM OFF. It doesn't get more beautiful than this.

Aaaaaaand someone just got fired. But what a way to go out, right? As we all know, weathermen don’t feel feelings, so we might as well tell them to go eff themselves as they lie right to our faces on a nightly basis. Well done, monitor prankster. You’re doing God’s work.

Full disclosure: I use this GIF in an email any time I want tell a friend/mother to go eff themselves but I don’t want to hurt their feelings. It gives off a playful, “hey I didn’t care for what you wrote in your previous email and we both share an affinity for early Wes Anderson,” all while telling the recipient they can rot in hell for all eternity. Seriously Mom, deal with it.

How this old woman got so riled up, I don't know. Why she's flipping someone off, as opposed to doling out hard candies, also I don't know. I DO know that this is something I've never seen before and that having a glass of bourbon is probably the most appropriate response one could have. ‘

As a lot of people in New York will tell you, if there’s a city that needs to be told to f-off it’s Los Angeles. With their attractive people, fine dining, sprawling beaches — it’s the absolute worst. And what better way to do that than with your f-off posse and a soundtrack that will make anyone smile as they’re being flipped the bird ‘? ‘over and over again.

This is just some very good f-offing going on over here. ‘
‘

Okay, this is just an FOD sketch. “But what about the authenticity of the weather monitor or the traffic light?” Jesus. Calm down. If you had let me finish, I would have let you known that what it lacks in real-lifeness (that’s a word, right?), it more than makes up for in sheer number of f-offs. And they’re being executed by the best of the best. These two are the experts in the f-off game. So ‘? ‘eff ‘? ‘off. 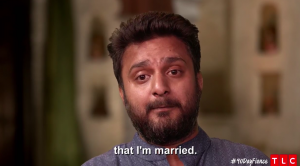 I watch reality TV so I don ‘t have to feel. 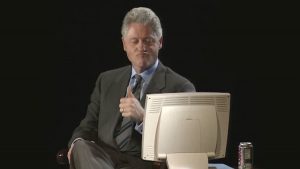 This week’s best GIFs made quite a splash. 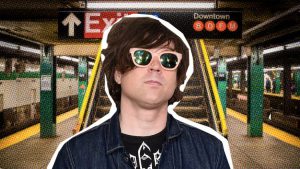 Ryan Adams desperately wants to be associated with anything popular. 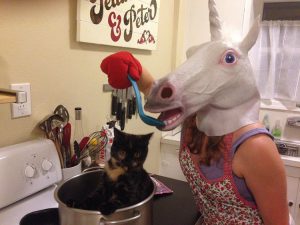 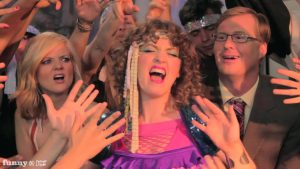