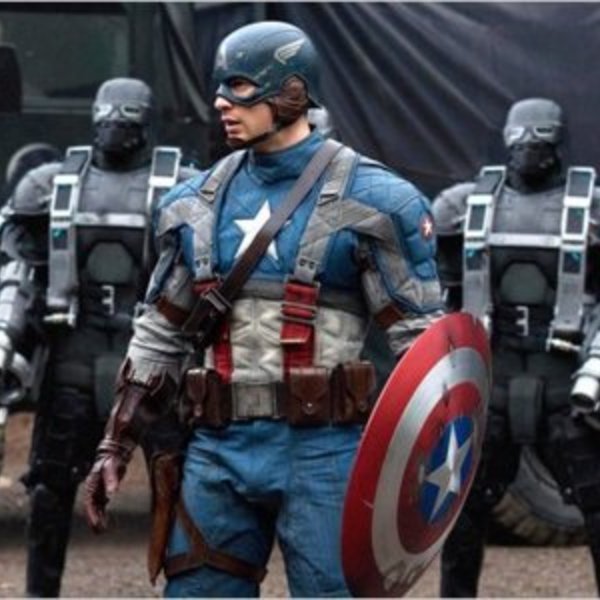 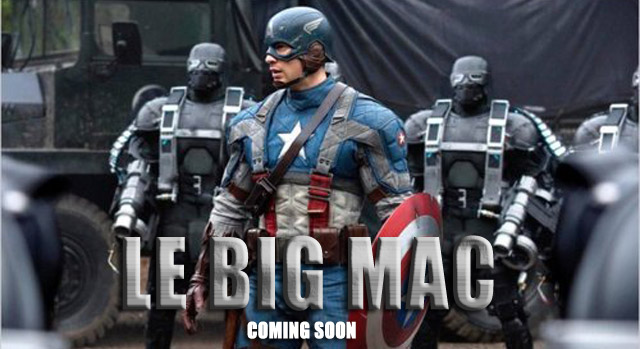 Marvel Studios’ ‘Captain America: The First Avenger ‘is undergoing a

Got any others? Leave 'em in the comments! America! 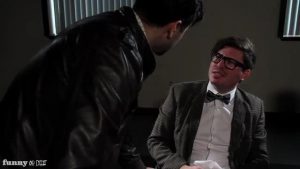 Atticus thinks he can get away with being a hipster… but the cops have a secret weapon. 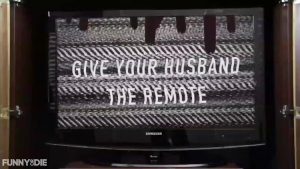 You never even took five minutes to learn how to use the TV remote control, did you? So now we’re both *dead.* 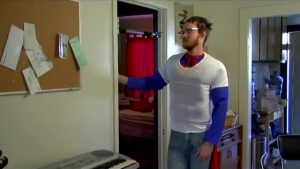 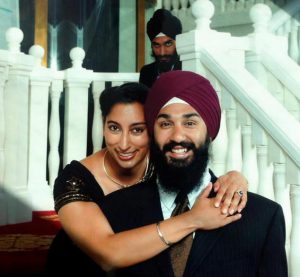 This week’s best pics will be automatically downloaded onto your computer. 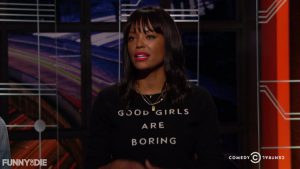 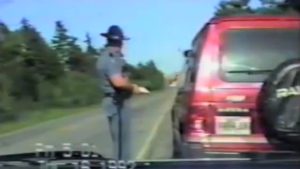 Classic FAIL – State Trooper pulls a guy over for a speeding ticket and he is pissed, yet the officer remains totally calm and collected. Thanks to: youtube.com/bartonbjugstad For more FAIL visit http://failblog.org