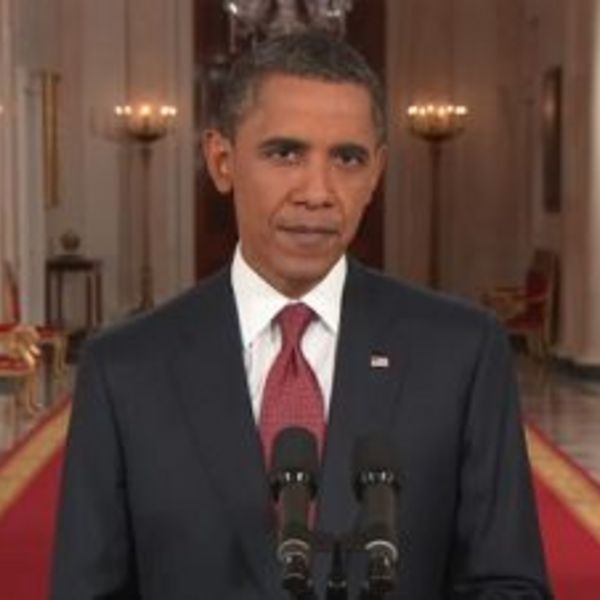 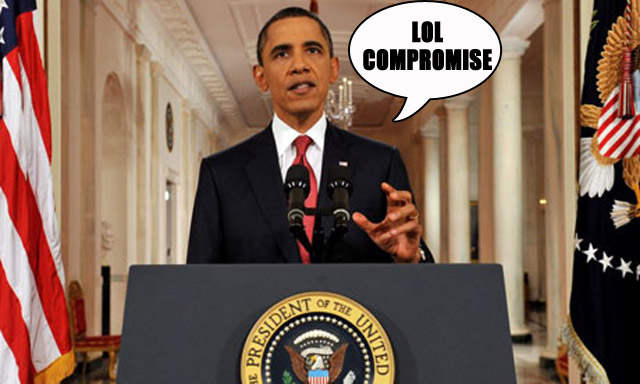 If you hadn't noticed, the government is at a stalemate as Congress and the President are unable to come to any sort of compromise regarding the debt crisis. So what's it all about? No clue. But here's my best attempt to answer all the burning questions you may have.
Q: So does this mean the country is out of money?
A: From what I can tell, we've always been out of money. Look at it this way: Say when you were 10 you wanted to buy everything in a novelty store like Spencer's Gifts because fart machines were/are hilarious and your younger brother needed to be taught a lesson after he told your parents that he saw you humping the couch cushions —- But to afford it, you had to borrow thirty bucks from your friend. And to pay back your friend, you had to borrow 10 trillion dollars from China who probably built the fart machines in the first place. Now it's 200 years later and while it was HILARIOUS when your younger brother started crying because everyone thought he farted, you've repeated this cycle 400 times.
Q: What was that about humping couch cushions?
A: Nothing. Next question.
Q: What does raising the debt ceiling accomplish?
A: If we we raise the debt ceiling we can continue to run the country into the ground while letting future generations worry about paying the money back.
Q: Kind of like global warming, right?
A: Global what?
Q: Is it worse if we default?
A: Yes.
Q: What happens then?
A: We'll be pretty much at the mercy of other nations since we won't be able to function. We'll be reduced to politicians like John Boehner spending the rest of his career giving handjobs to China. (See Figure A)
FIGURE A 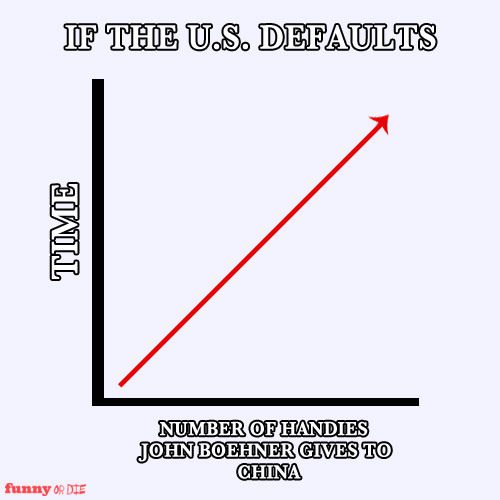 These things usually have some sort of chart, right?

Q: What does China think about this?
A: China's not pleased with this at all. John Boehner, ironically enough, is notorious for his rough handjobs.
Q: Does he not use any lotion?
A: From my experience, no. But he did once try and use his tears as a lubricant. Honestly, I'd rather be humping a couch cushion.
Q: Again with the couch cushion?
A: What?
Q: Nevermind. What would the default mean for the economy?
A: That's a really good question.
Q: Thank you.
A: You're welcome.
Q: Are you going to answer it?
A: Nope. I will, however, steal an explanation from the New York Times:
It could be bad, on several levels. A default is typically a decision not to pay government bondholders back, in part or in full, but the rating agencies have said they might consider the United States in default if it fails to pay other creditors like government vendors. If the federal government interrupts payments, whether to Social Security recipients or contractors, those people will then have less money to spend, and the economy will slow down. And if the United States defaults on its debt, there is a risk that the investors ‘ foreign and domestic ‘ could demand a higher interest rate. Then, consumers could also feel the pinch: because the interest rates paid by corporations and consumers in the United States are tied to the rate the nation pays, interest rates could go up for everything from credit cards to mortgages. A homeowner with a mortgage for $100,000 might see her annual mortgage costs go up by $100 to $200 a year, economists say.
Q: I didn't follow any of that. Could you explain in simpler terms?
A: Here is a picture of Joe Biden double-fisting some ice cream. 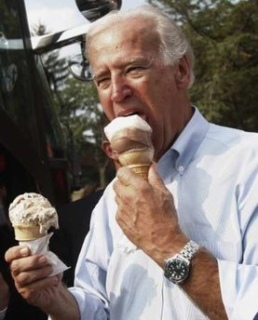 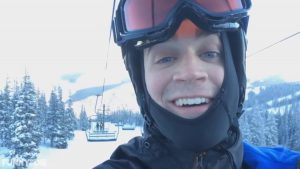 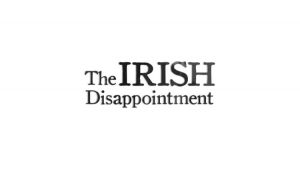 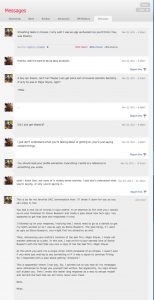 This 80 ‘s language video explains ‘that, in Spain, the word ‘t ‘a ‘ means different things. Join ‘Superholly ‘for a life-changing lesson! 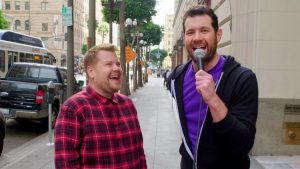 In a desperate attempt to appeal to the masses with his own version of Carpool Karaoke, Billy heads to LA and teams up with James Corden for the Carpool Karaoke inspired segment, Curbside Conga Line! Tune in Tuesdays 10:30/9:30c on truTV!