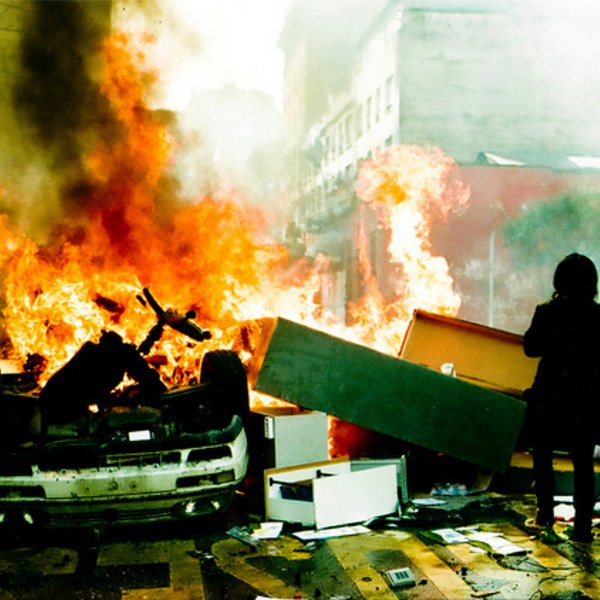 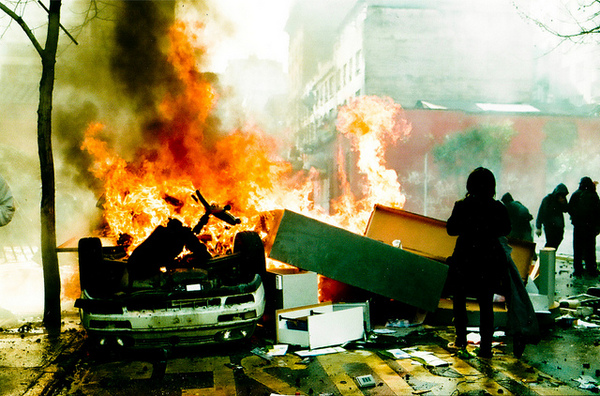 In case you haven’t been paying attention to the news lately, people are really getting into rioting.

It’s all the rage, and everybody loves it.

Some of you reading this might be thinking, “Boy-gee-whiz, I want to start a riot!” And you absolutely should, but not before learning the basic guidelines of rioting.

1. Bricks Before Bros
Bricks and bros: Two necessary components of a riot. You throw bricks through the windows of innocent local shop owners, and you high five your bros for successfully ruining said shop-owners’ lives. But guess what? Riots are a fickle phenomenon, and at any moment your “bro” might decide he no longer likes rioting and wants to stop the madness. Your bro is now a traitor, and you should throw a brick at him.

2. Don’t Throw The First Brick
Once riots get going, you can literally do whatever you want. The city becomes a lawless field of anarchy where all of a sudden stabbing the police with a broken bottle is a hip thing to do. But NEVER throw the first brick, and here’s why: Maybe nobody else is in the mood for needless chaos that day. If you throw the first brick and nobody else joins in, you’re going to look like a total asshole. So let some other sap do the honors. 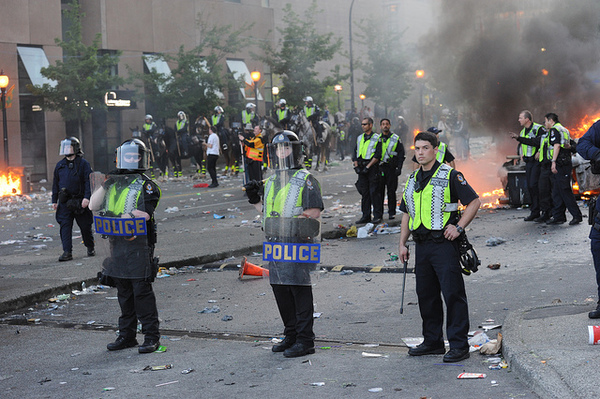 3. Lend A Helping Hand
Sure, rioting is a blast, but after you’ve caused mass panic and destruction comes the real fun: Looting. And while looting may appear incredibly selfish, let’s not make it TOO selfish by letting women and children fend for themselves. Offer a helping hand and carry one side of that 72″ LCD TV for a mom. Or put your jacket over the jagged shards of a broken window so a grandma can safely steal her meds from the pharmacy.

4. Play It Cool
Listen, things are going to get crazy out there, and that’s all part of the fun. But when all hell is breaking loose, make sure you keep a level head ‘ and play it cool. Trying to set a car on fire but the owner comes back and he’s a huge tattooed man with a crowbar? Back away. There are plenty of other cars to blow up. SWAT shows up? Grab a broom and pretend to be an innocent bystander just trying to clean up the mess.

5. Have Fun
Most importantly, have fun. It’s a riot, and riots are supposed to be fun! Now is not the time to be a wallflower ‘ so grab a baseball bat, wrap a bandanna around your face, punch a stranger in the mouth, and have the best time of your life! 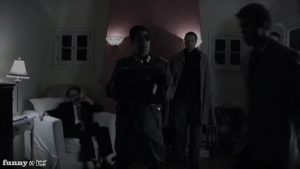 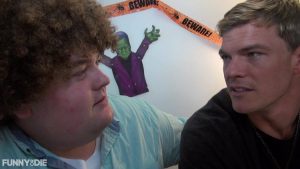 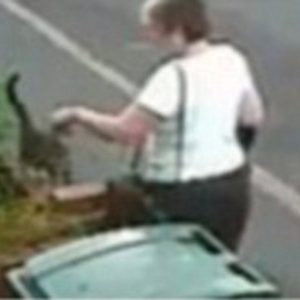 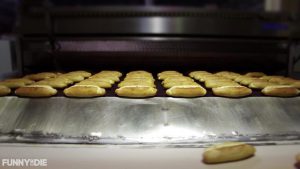 The story of bread. Special Thanks to The New Yorker http://www.goodcopgreatcop.com 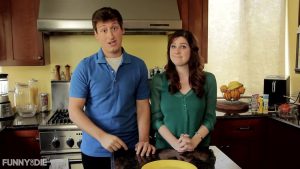 Charles (Dominic D’Astice) hosts a new cooking show that’s all about satisfying moms, but will his attraction to Naomi (Nora Jobling) torpedo the first episode? Written and Directed by Jason Sereno [part 1 of 5]