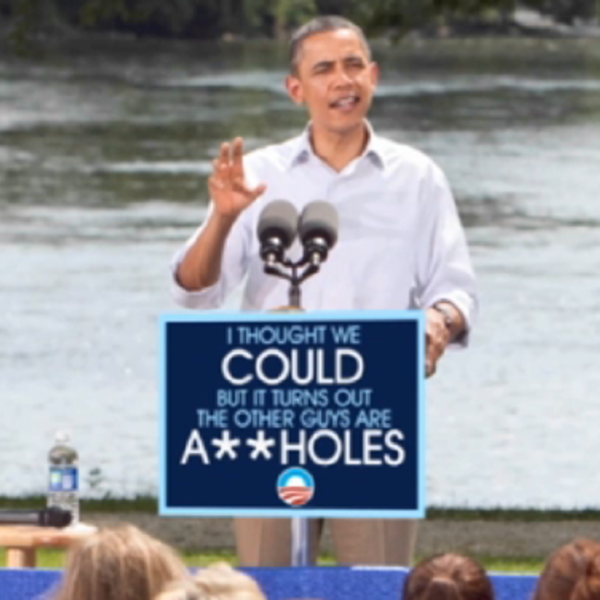 With the Bachmann-fest that’s swept the nation, Jon Stewart has had little opportunity to get his digs in at the President. Understandable, as the power couple known as “The Bachmanns” is a force to be reckoned with. So, Iowa poll in the rear-view, Stewart turned his attention to Obama and his non-campaign bus campaign, complete with an updated slogan.

Here’s that slogan one more time. 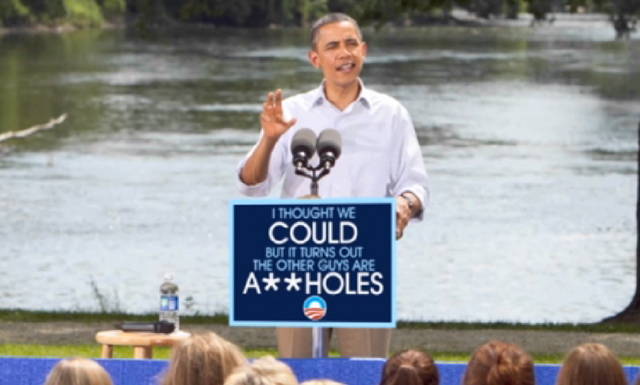 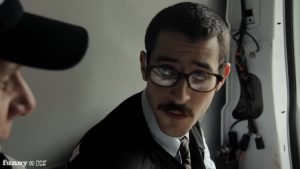 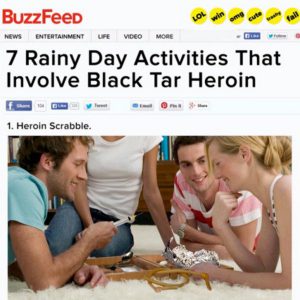 Drag yourself over here and check out these top-notch links. 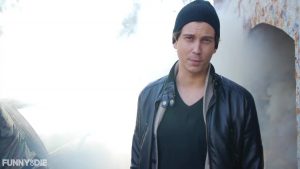 What does emergency contraception have to do with playing paintball? Everything, when it involves Guy Nottadadi. 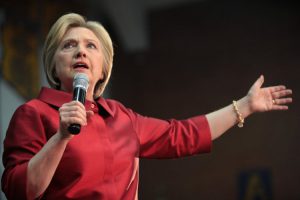 Shocking. They should be ashamed. 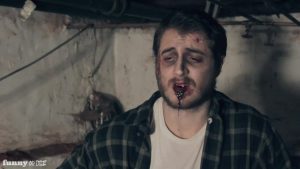 The only thing that might be worse than being infected by a zombie bite is being the guy who has to bring up said incident. 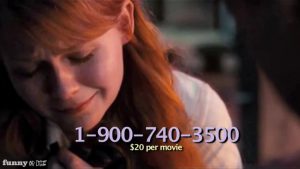