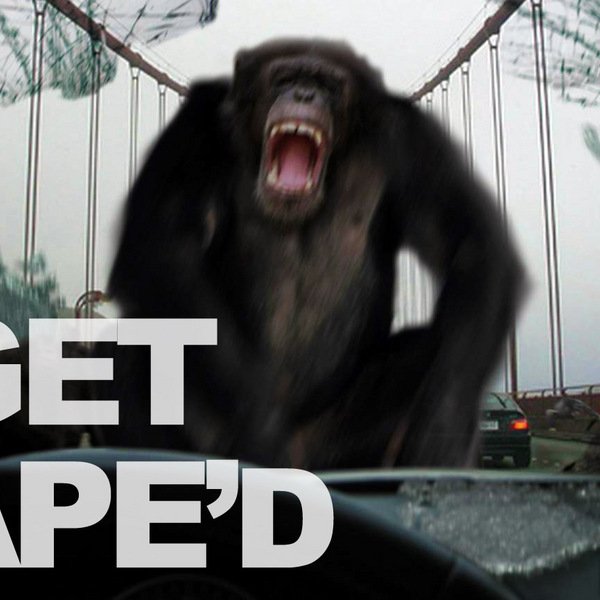 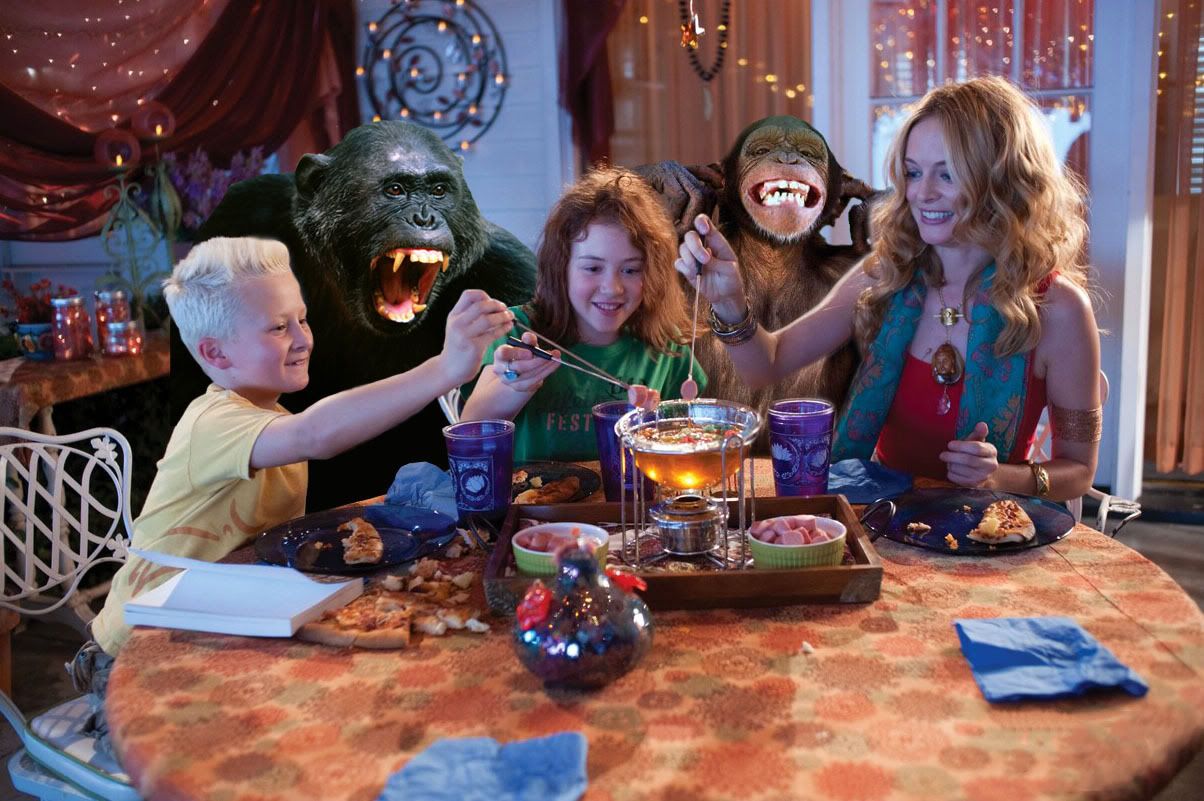 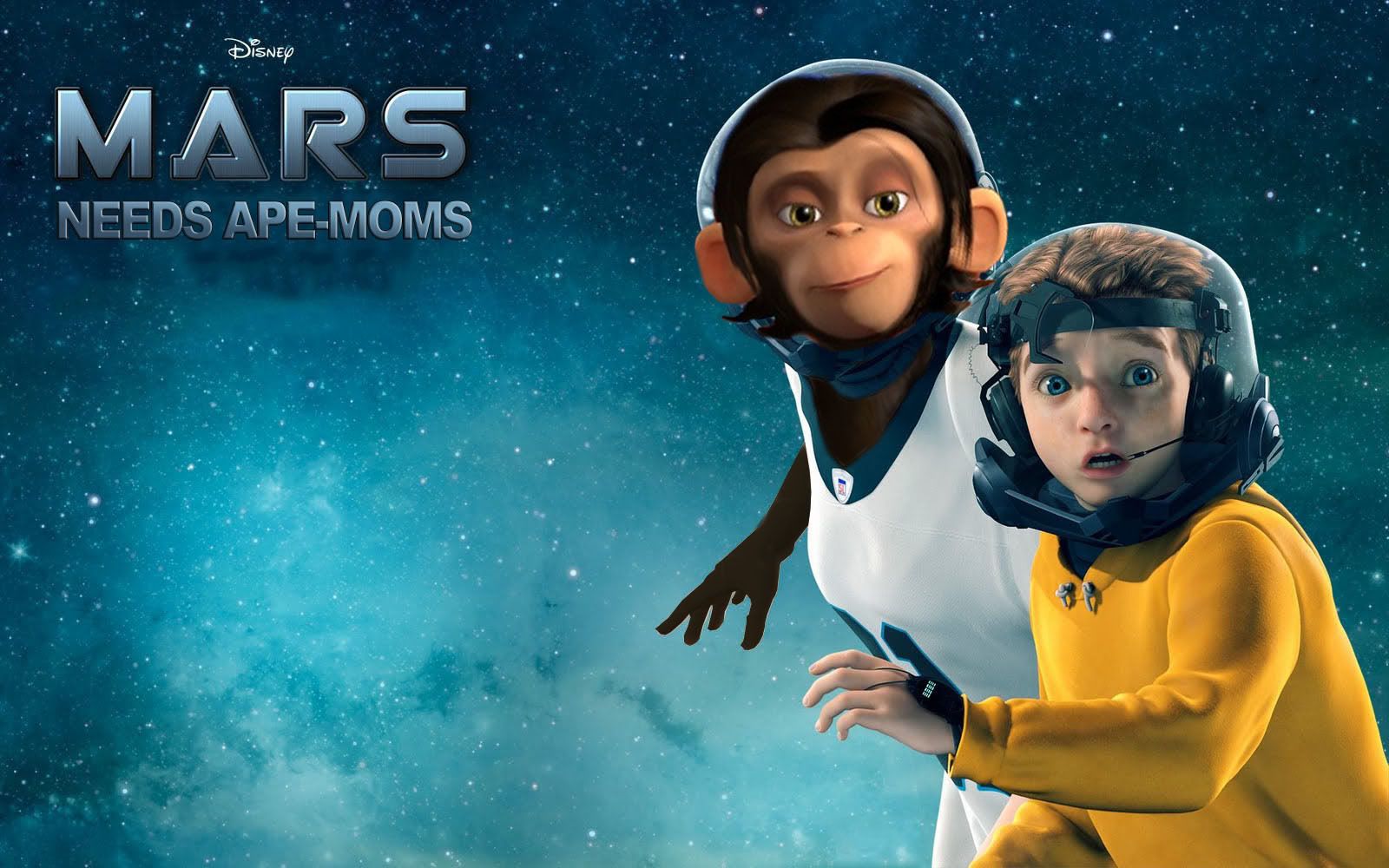 Mars Needs Moms was the

most expensive bombs inHollywood history, costing at least $150 million to produce and grossing atotal $39 million. ‘ This small change would havemade all the difference.

3. Sucker Punch…But with Apes This Time! 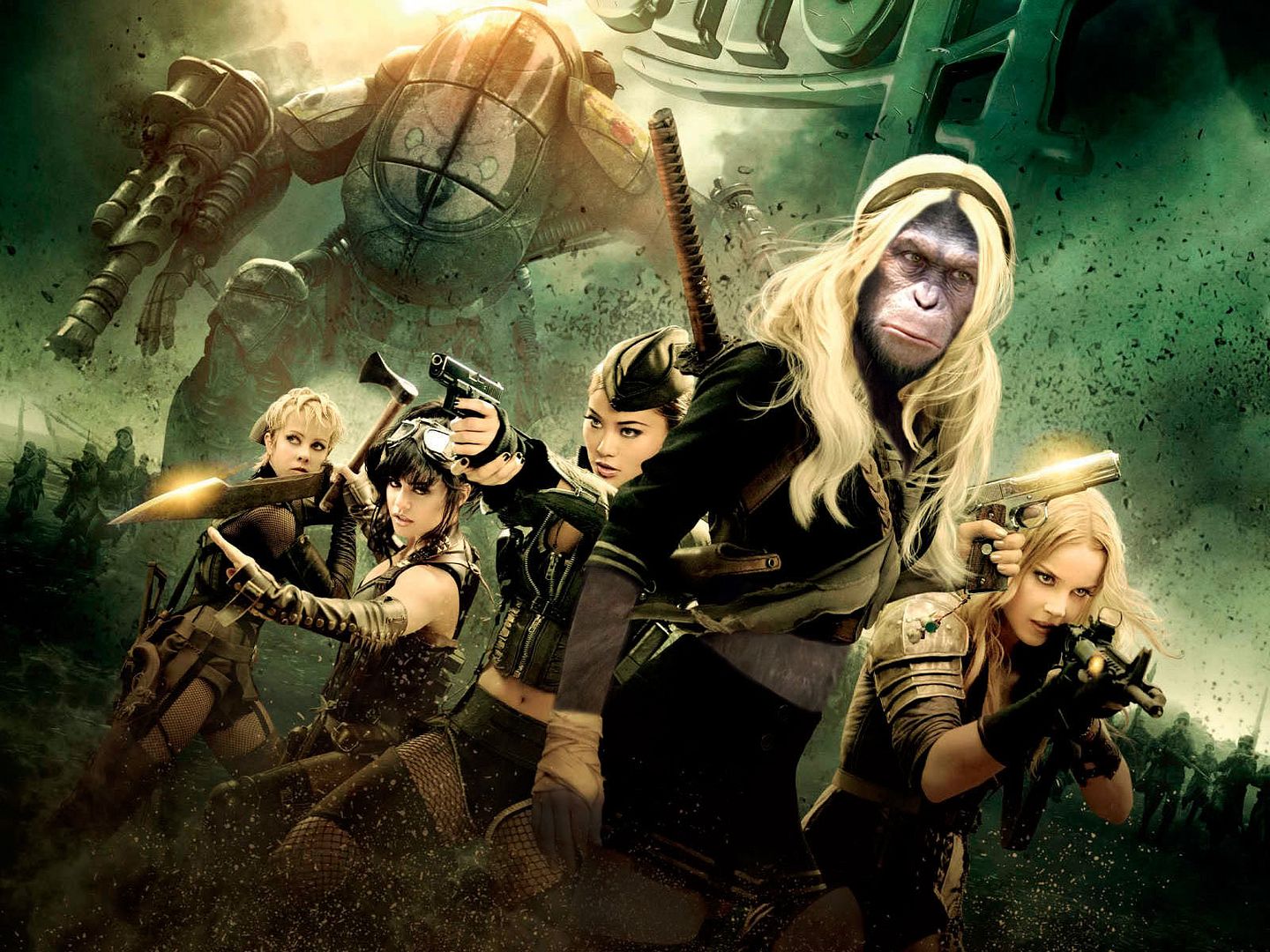 Thisfemale action-fantasy earned $89.8 million Worldwide and cost roughly $82million to produce. The film basically broke even, but with an addition of Apesdancing on tables, they would have made way more. 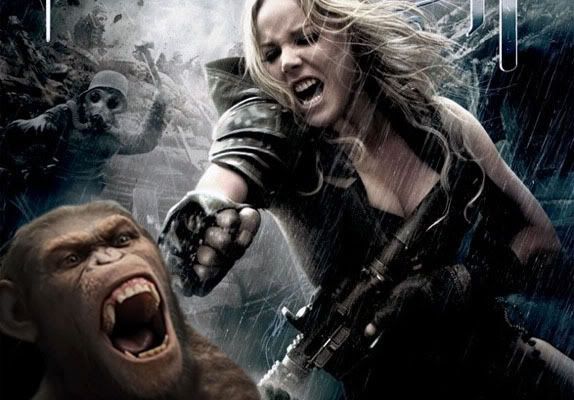 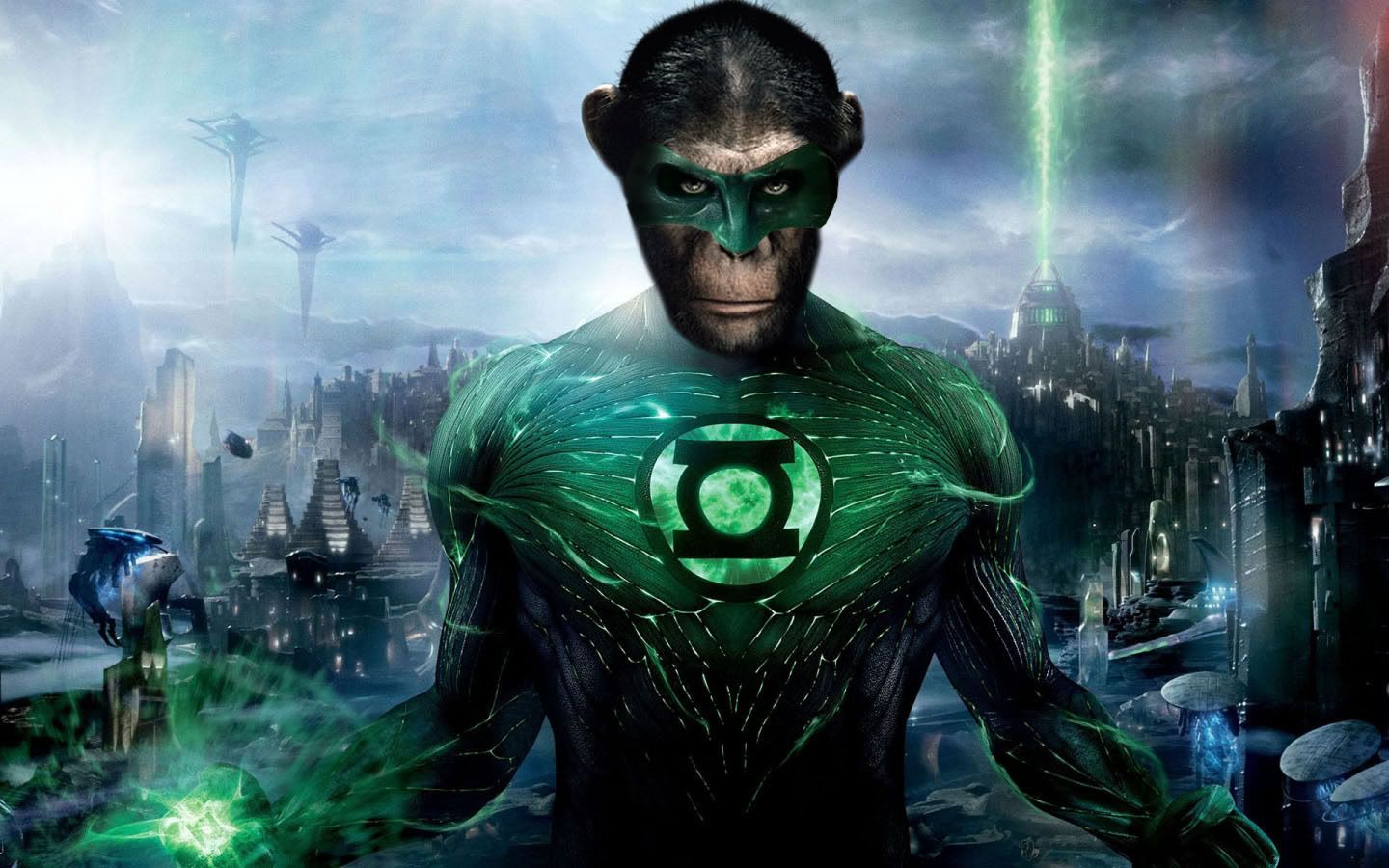 Costing at least $200 million to produce, this superheropic will top out at roughly $250 million, making nowhere near as much asanticipated. This isn ‘??t so much about changing the title, as it is just abetter casting choice. Yes, a chimpanzee can out act Ryan Reynolds. 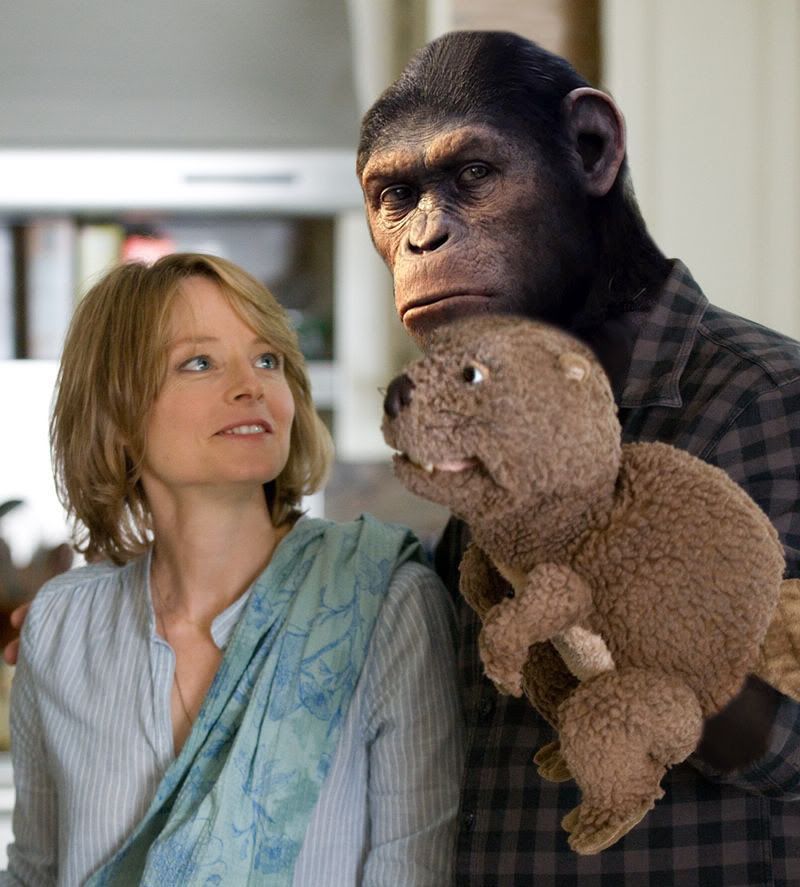 Just to prove he’s still nuts, Mel Gibson stars in this dramedy with a beaver puppet. This was the biggest flop of the year, costing the studio $20 million to makeand grossing less than $1 million. It’s not too late for the studio though; they just have to make Mr. Gibson look a little bit more like an Ape than he already does in real life.

And who wouldn ‘??t want to see Braveheart ‘??s William Wallace as a chimp? 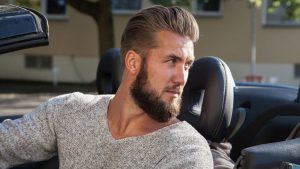 With campaign fever in full swing and a heated presidential election season causing fierce bickering in the run up to replace Obama, Hillary Clinton and Bernie Sanders supporters take a break from attacking each other on social media to bury the hatchet in the name of Democratic Party unity. 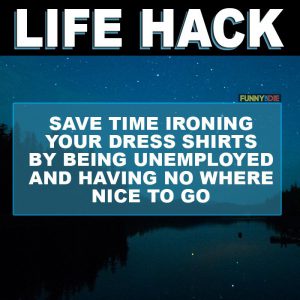 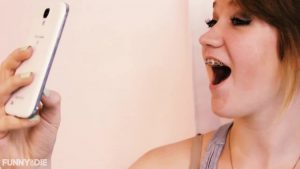 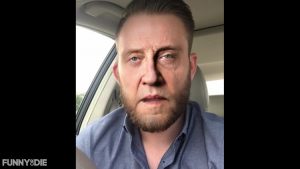 Commuting can be maddening…one man numbs the pain by doing celebrity impressions. 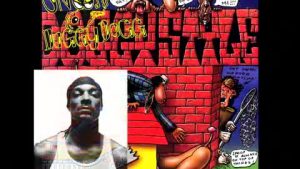