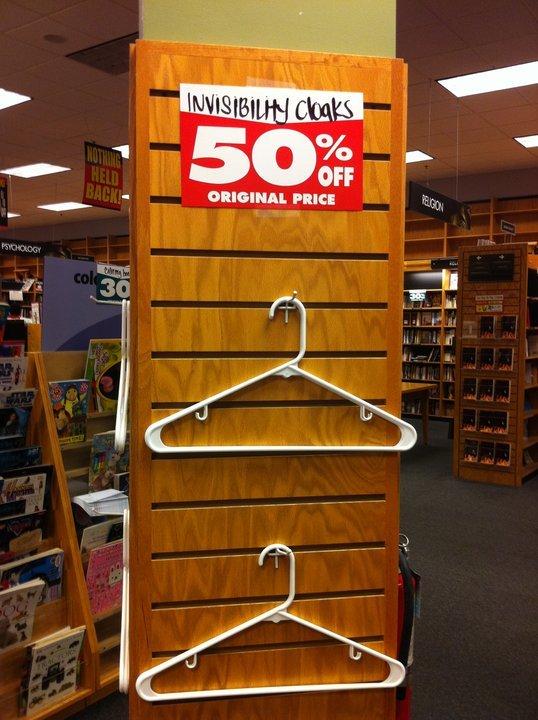 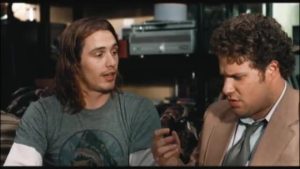 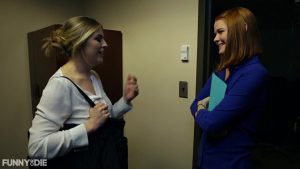 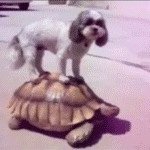 Not even close to the fastest way to get around, you guys. 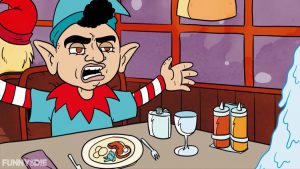 Santa bites off more than he can chew. An elf gets the silent night treatment from his girlfriend. Skits: Got Milk? Frozen 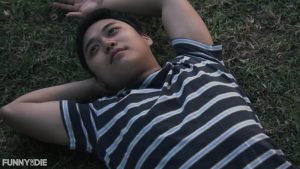 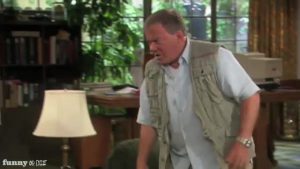 The brand new CBS show with William Shatner aims to get to the bottom of the mystery that is Sh*t My Dad Says.