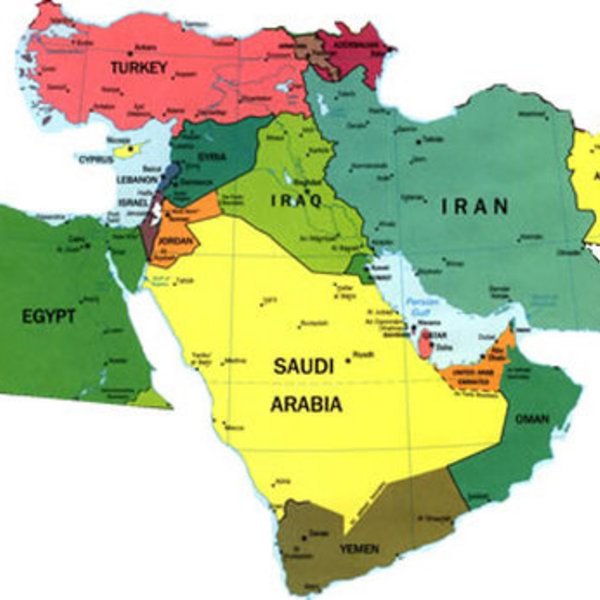 Even if you don ‘??t watch the news (Bachelor Pad episodes are2 hours long, I don ‘??t have time to watch the news too!) you must be aware thatthe Middle East is a violent shit show right now. (I guess pretty much likealways?) There are a lot of horrifying injustices happening which is why it ‘??simportant to pay attention and also very difficult for me to stomach. With somuch going on, it ‘??s hard to sort out. First thing I think of when I hear MiddleEast is ‘? ‘well actually their food. They have great food. I could really go for afalafal right now. After this can we all go for falafal? In the mean time, hereis all you need to know* about the Middle Eastern conflicts.

*You don ‘??t need to know any of this. In fact, a lot of it maybe incorrect.

This is the big one lately. Youprobably know about Libya from BACK TO THE FUTURE. They were the guys who triedto kill Doc and Marty over stolen plutonium. In real life, their leader, Gadafi(there ‘??s like 100 different spellings of his name so I pick that one) hastotally been a dick for like 40 years. A good way to remember this guy is withFred Armisen ‘??s impression on SNL. Lately, Gadafi has been shooting at citizensand killed a ton of them for protesting him. The rebels are doing well thoughand I think they will win. The reason I think that? Because their chant forliberty is ‘??It ‘??s over frizz head. ‘? ‘ Right on. 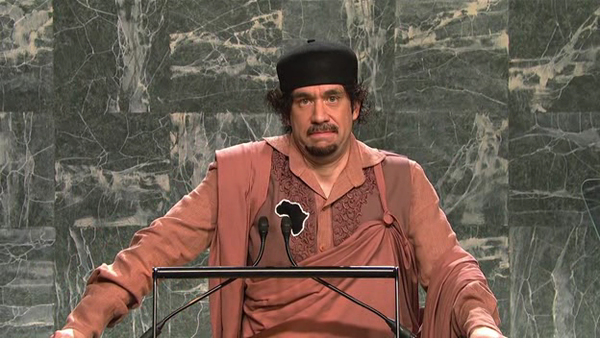 Home of the pyramids! Something here about their leader who ‘??s name was Mubarakand he was being a jerk like Gadafi ‘?? the ‘??don ‘??t listen to me or I ‘??ll kill you ‘? ‘kind of leader. Egyptians started a revolt and then the government tried toshut down Twitter. (!) I ‘??m 80% sure that he ‘??s not in charge anymore so that ‘??sgood. Fred Armisen does an impression of this guy too, but he wears a suit. 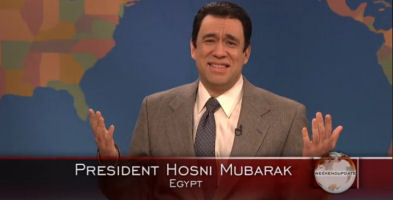 We ‘??ve been at war with them forlike 10 years because Bush Jr. thought they had nuclear weapons and/or helpedwith 9/11. Turns out neither was true, but we scared Saddam Hussein into hidingand found him in a hole. Like a baby that fell into a well. His hair was allmessed up and he hadn’t shaved. 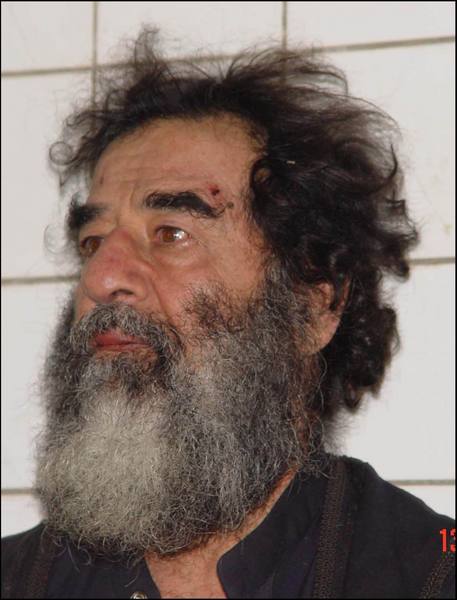 Guess who played him on SNL? Horatio Sanz, but I bet Fred Armisen would be great. 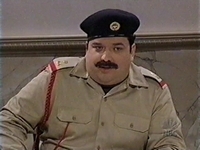 Iran has a crazy leader named Ahmadinejad, which is just fun to say once you learn how to say it.Don ‘??t you guys think that he probably does have the weapons of mass destructionthat we thought Saddam had? Right? He one time said basically that God gave himatomic weapons as a gift. For Ramadan? Do Muslims give each other gifts for that?A good way to keep him straight with the others is that Fred Armisen plays himon SNL. This time with a beard! 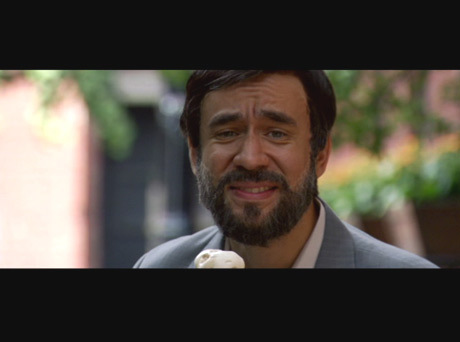 Syria is in the middle of theirown possible overthrow ‘?? Uprising 3! They have a coo coo leader who is notlearning anything from Egypt or Libya. His name is something like Mr. Saad.I ‘??ll tell ya what ‘??s saad, it ‘??s saad that everyone doesn ‘??t have freedom! (ForcedPun!) My advice ‘?? apologize to your people and give everyone free Netflix. 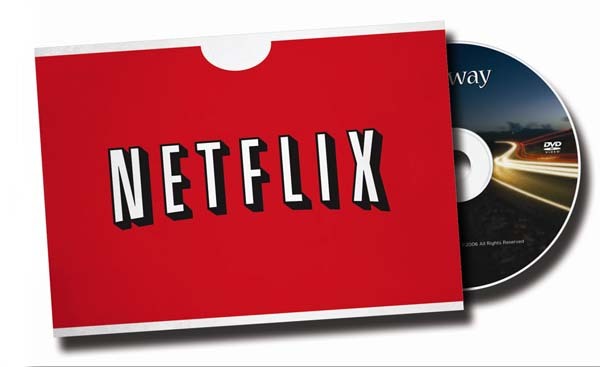 All I know about this country isthat it is full of princes and oil. 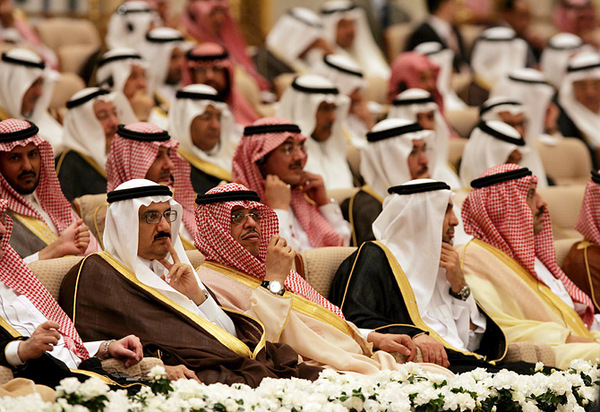 This is where Osama Bin Laden washiding! In a house with really high walls so no one would see him. And I heard he never left and just watched porn all day. Then the kick ass Navy Seals came in and shotthat mother fucker in the head. Sorry to curse, but that ‘??s really the onlyway to talk about that. Watch this for proof. Anyway, I guess Pakistan is pissedat us because we didn ‘??t tell them we were gonna come in there and kill that mother fucker Osama. Butguess what, we were pissed at him first so, too bad so sad. 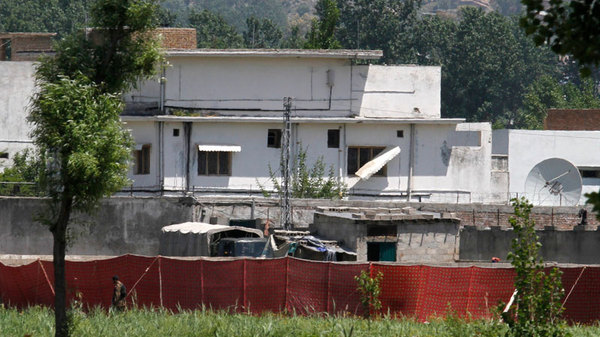 Whoops, we ‘??ve totally overstayedour welcome there. This is the country some people thought Osama was hiding in. He wasn ‘??t. We shot that motherfucker in Pakistan! 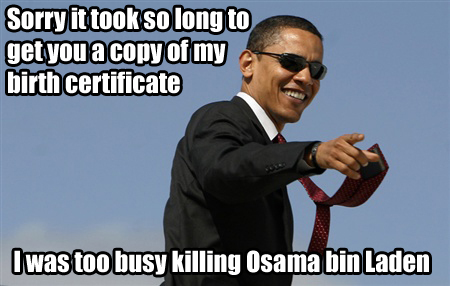 Only for rich people. For real. They have an indoor ski resort. Not kidding. 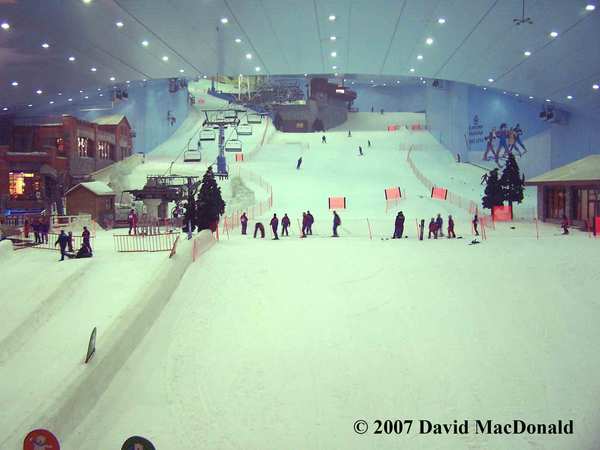 I see tourism commercials for Turkey all the time on television. Eh, I don't think so Turkey. You're guilty by association for bordering Iran and Syria. Pass. Go straight to Cabo. 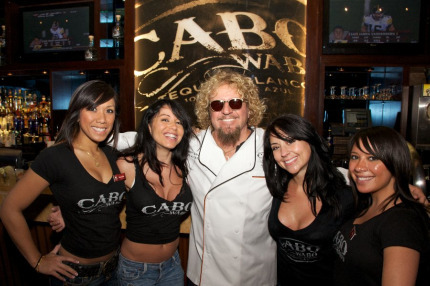 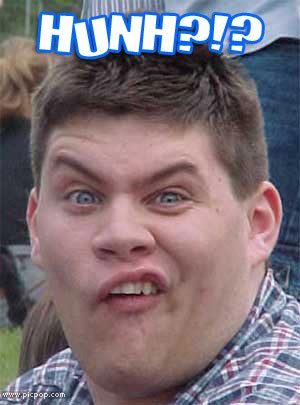 I think whatever my Jewish friends think. 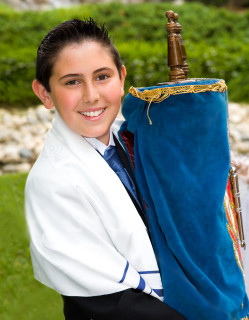 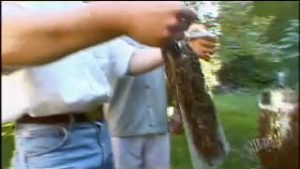 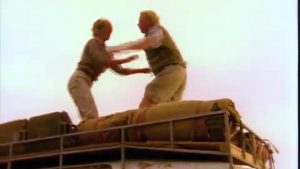 The jockey is one of nature’s fiercest creatures 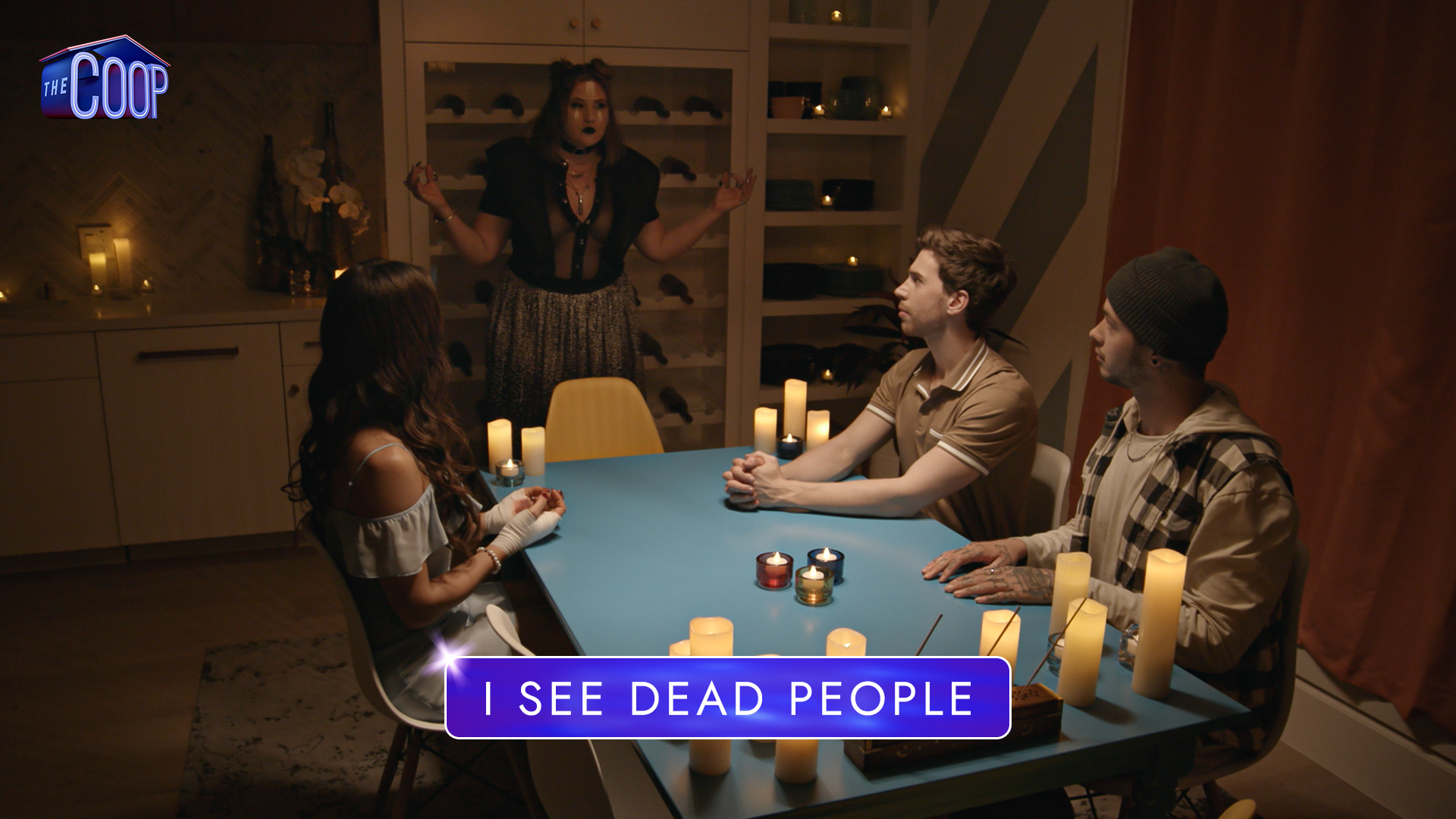 Is the afterlife all it ‘s cracked up to be? The housemates ask Ryan all about it at Petra ‘s s ‘ance in the latest episode of The Coop ‘ 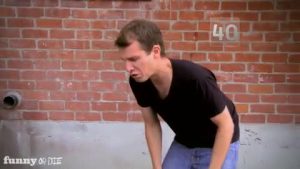 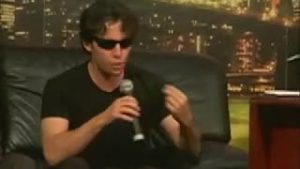 Mega movie star Tom Cruise pops in for a quick visit at the Ruffino wine sales conference. Surprisingly, he doesn’t ruffle any feathers. Instead, the audience enjoys his wild antics.