Advertising is forced to get a little too transparent in this rendition of truthful home security. 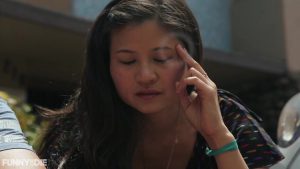 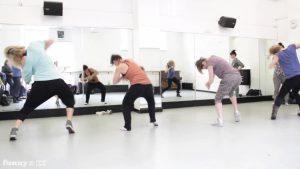 Four Mates on a mission: to Max every moment… and create a bit of mayhem along the way! Watch the Mates learning their dance moves in this week’s behind the scenes video! Presented by Pepsi Max and Funny or Die! Follow the Mates @Mates_VS and at https://www.facebook.com/MatesVS 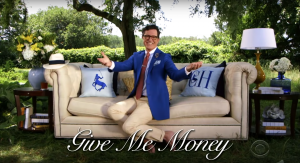 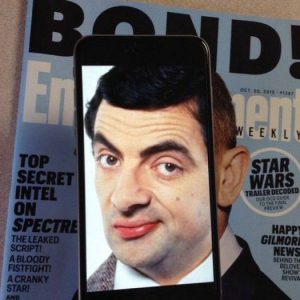 Just a few more last-minute items and this week’s best pics will be complete. 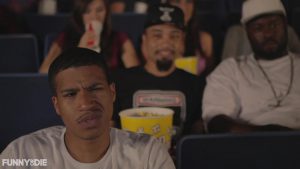 Seriously, what kind of people talk this much during a movie? It’s Not About Race Though.

Before people turn into monsters, they always have an amazing transformation scene, this one might be the best.