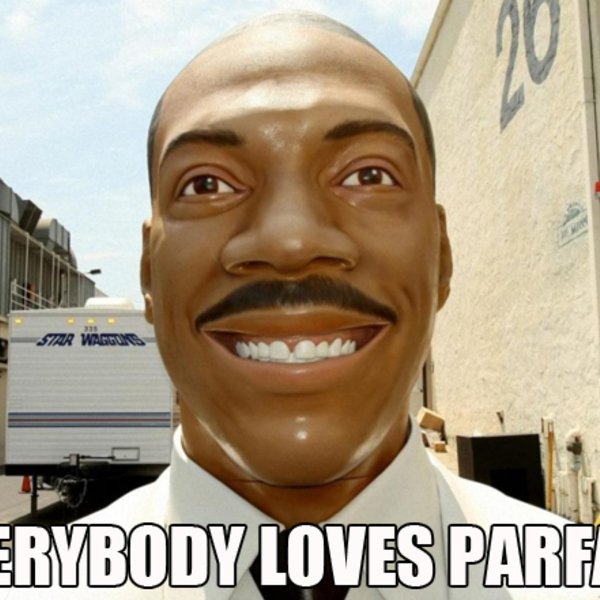 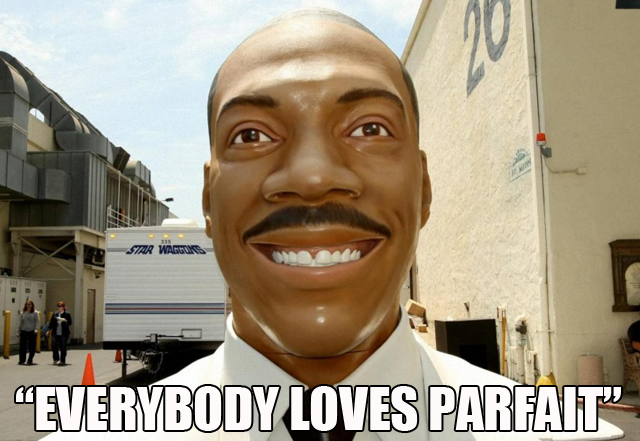 If you hadn’t heard, Eddie Murphy has been tapped as the host of the 2012 Academy Awards. This is wonderful news for many reasons, most importantly being that Eddie Murphy is the best and we need to be reminded of this. And while we’re sure he has plenty in store for the gig, here are 13 things we’re hoping he pulls out during the ceremony.

That's not too much to ask, right? 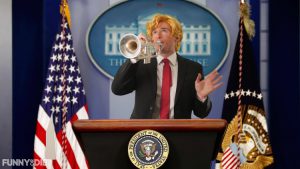 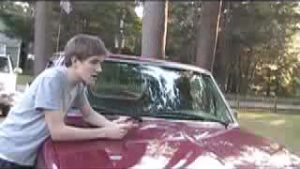 http://goto.thesyn.com/bobu&#8230; bo burnham on drug use… made this quick video in an afternoon. just thought i’d put it up for you guys 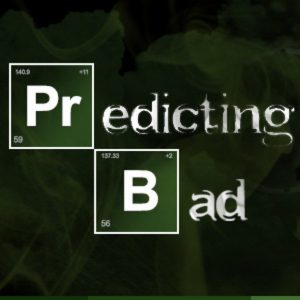 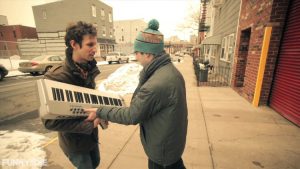 Rob is forced to start living as a single in Brooklyn and looks to Dom and Shannon for support. 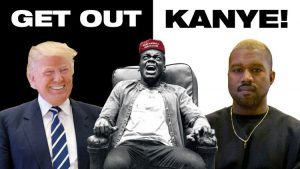 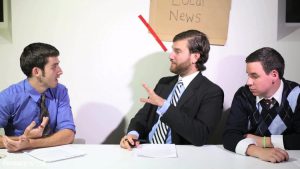 The house meetings at Cook St. can be painful to sit through. So we started making them into local news broadcasts. Here is the only one we’ll ever release to the public.