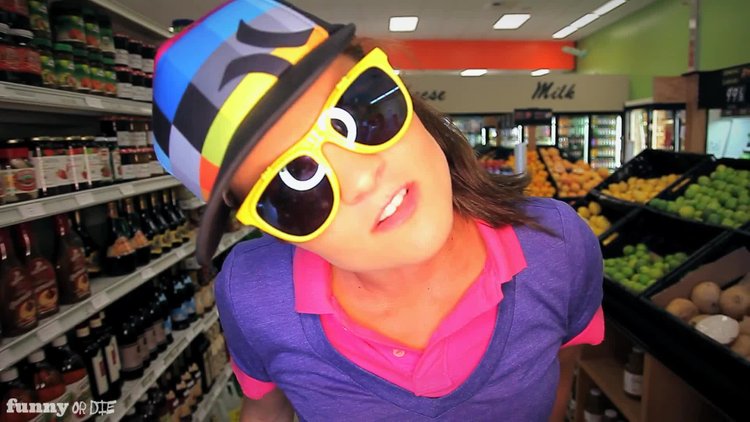 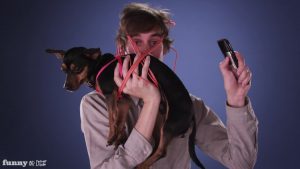 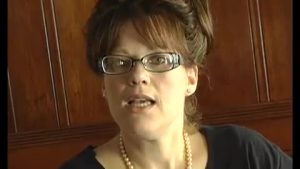 Before you internet trolls get angry, remember you’re talking to a cartoon. 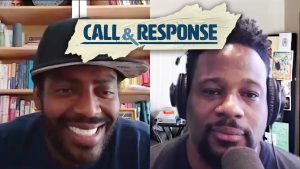 Not a whole bunch or anything gross like that, but a little tiny bit.