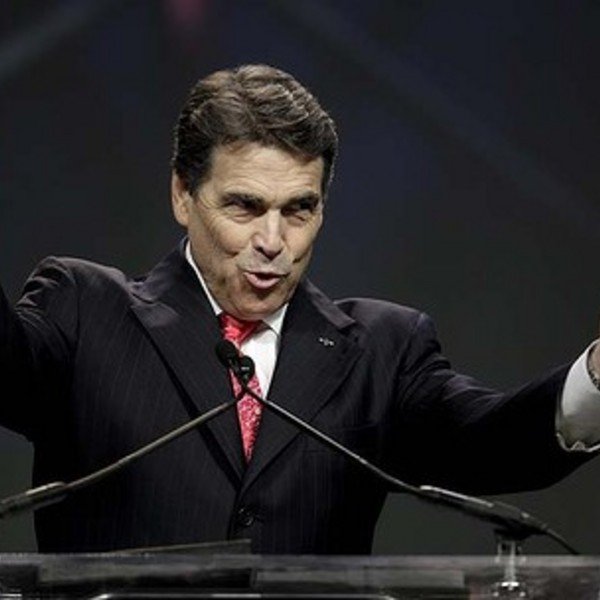 To My White House Chief of Staff, Mr. Bill Parcells:

By now you know I’ve been elected President of the United States. Well, let me tell you something ‘ nap time’s over. We’ve been too soft for too long. The list below maps out all the changes I need carried out now that we’re putting a real man in the White House.

10. The Oval Office
A big circle? I don’t think so, fancy boy. The POTUS needs a mancave with corners as sharp and chiseled as his jaw line. First order of business after getting sworn in is taking a couple wrecking balls to that room. (Wrecking Balls are what I call my fists.)
9. Swearing In
Speaking of the swearing in, I could barely keep my eyes open at the last one. And who was that chubbs woman with the bow hat? If we’re gonna swear someone in, let’s swear someone in. Chubbs-With-The-Bow-Hat’s performance will be replaced by a free, outdoor screening of Field of Dreams. And I won’t be putting my hand on the Bible. You can tell everything you need to know about a man by the strength of his handshake. That’ll be good enough. 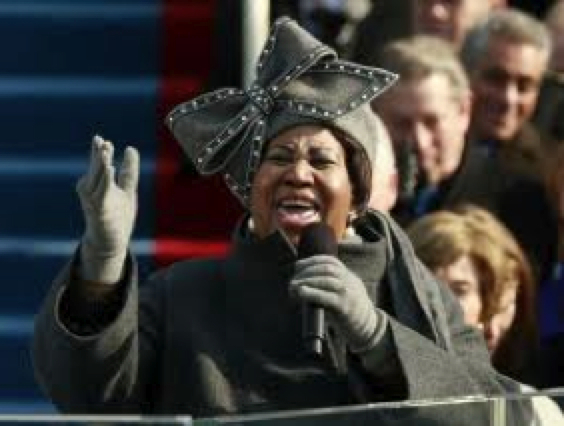 8. The American Flag
50 stars are too many. It looks like my niece’s Trapper Keeper and I’m from the Lone Star state for a reason. I’ll allow as many as 10. Use them wisely.

7. Hail to the Chief
Gone. The new song is “Beer for My Horses” by Toby Keith.

6. Air Force One
I only fly with Captain Sully Sullenberger. He’s a close personal friend of mine from the Kiwanis Club. Also I’m gonna need stewardesses on that plane, not flight attendants. There’s a difference.

5. Correspondent’s Dinner.
Seth Meyers out. Stephen Colbert out. Angus T. Jones in. And that joke I keep telling about Condoleezza Rice and the 12″ pianist- you gotta act like it’s the first time you’re hearing it. Also, absolutely no jokes at my expense. The only approved topic is the differences between Fort Worth cowboys and San Antonio cowboys. 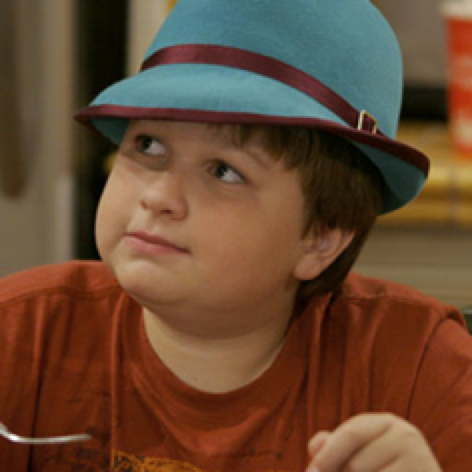 4. Camp David
Was just informed by Jeb that Camp David is not really for camping. And that there’s a house there. That’s not gonna work for me. Real camping puts hair on your chest and m’boy Griffin’s getting soft in the middle. We’ll eat what we catch, thanks.
3. Soccer
Yeah, not on my watch, pal.
2. Power ties
The entire cabinet wears red; no exceptions. A bright color catches the eye and makes you focus on the man wearing it. If we want the Middle East to take us seriously, we gotta show ’em we mean business. Now that’s the first and last fashion tip you’ll hear outta me, Sally. I’m not hosting some Project Funway so don’t get all queer on me. 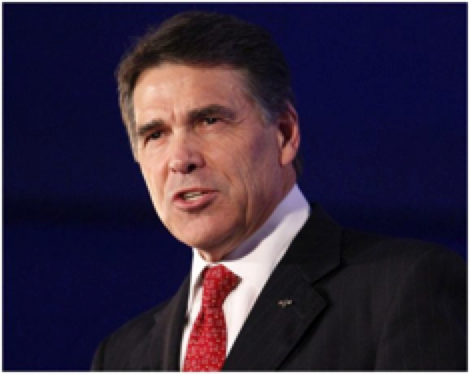 1. Secret Service
Get rid of em. Rick Perry fights his own battles, thank you very much.
That’s it for now. If you got any questions, you come see me. None of this fancy “email” garbage I keep hearing about.
Rick Perry
President of the United States of America

Kobe Bryant breaks his legendary silence to talk about the NBA lockout and what it will mean for him and the rest of the league. 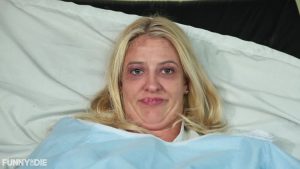 So we were like, “hey, what do you – what do you think – how weird would like, Sleeping Beauty be in real life?” So we made a sketch about it and we made all the money the end! 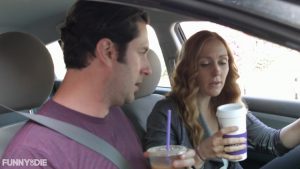 When you are in it…you eventually have to come clean at some point. 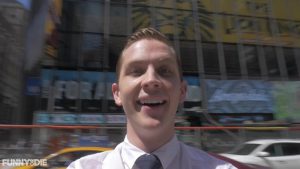 Hey there! I’m Thomas Smith. I was born and raised in Salt Lake City, Utah but I just recently moved to New York City. I am really passionate about becoming a famous journalist. At some point in my life, I’ve been obsessed with talking to strangers, talking to strangers about myself, and talking to strangers about how I want to become a famous journalist. ? I studied Journalism at the University Of Utah. I just recently graduated, and finding a job has been tough. Then it hit me. ? I love the blog Humans Of New York, and the guy who created it is super famous now. If I could do exactly what he did, but better, then maybe I could be just as more famous. Human People Of New York aims to remind you that behind every human of New York, there is also a person who is human. Join me every Friday as I interview real true New Yorkers in the one place where you can only find a real true New Yorker: Times Square! I’m Thomas Smith, and I’m here to tell the stories of every day New Yorkers through my blog about them through me.

Offerman honors his Midwestern hometown as all celebs should do, with a segment on late night TV. 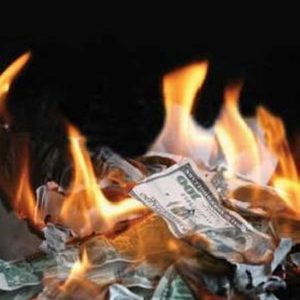