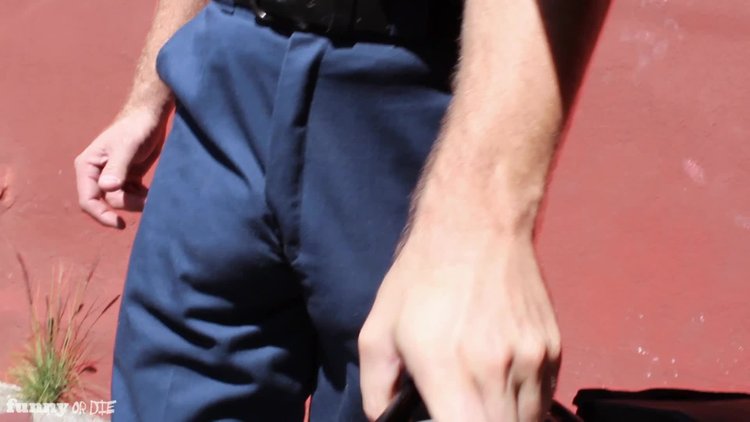 Jorge Garcia (“Lost”) stars as one half of the Kaemel brothers, as he advertises his questionable business. 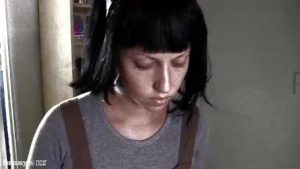 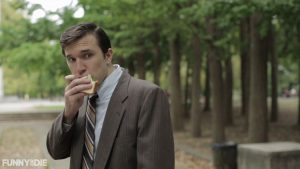 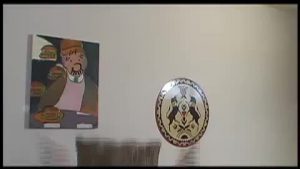 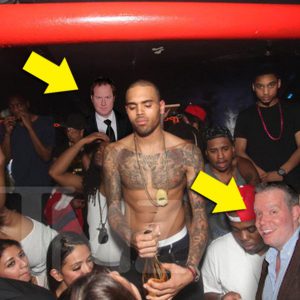 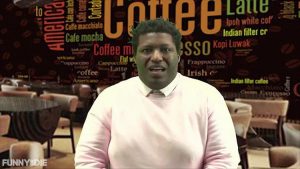 His story is beautiful 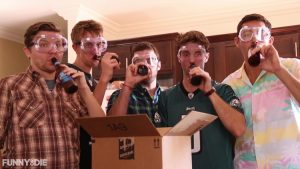 can’t believe they let us show our commercial at the super bowl.