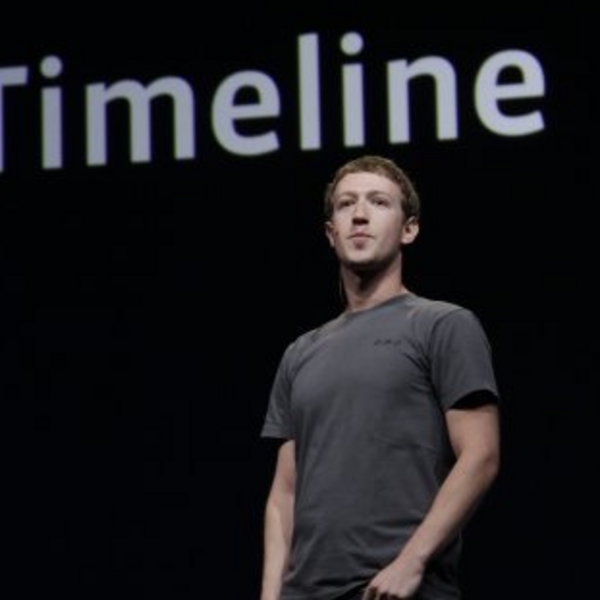 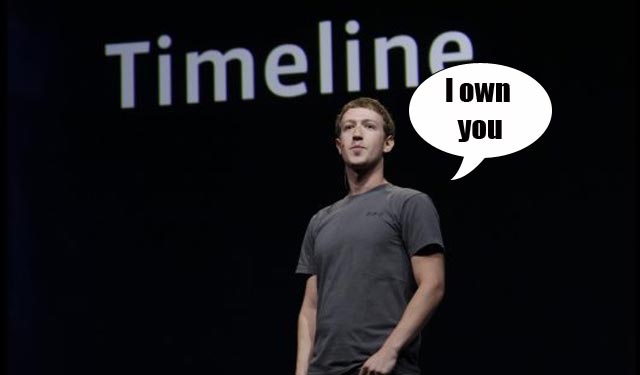 As I'm sure you know by now, Mark Zuckerberg recently appeared before his disciples and touted Facebook's new features, which include “Timeline,” “Top News,” and a revamped method of sharing things on the internet. So what's it all mean? This Q&A should help clear the air.
Why don't I have the new Facebook yet?
That's a great question. Also settle down. The long answer is this: with over 800 million users, Facebook wisely takes its time rolling out updates, as it needs to ensure functionality since they've always made it a point to be glitch-free. The short answer is this: Mark Zuckerberg hates you and likes to make you sweat. ‘
But I want it now.
K.
Top News? What's that all about?
It's about you not deciding what's important and letting computers run your life for you. If it's invites to Improv shows, so be it.
What's the criteria for posts to show up as top news?
Whatever Mark Zuckerberg decides that day. If he's feeling like you need to know about your friends' pictures of breakfast, then that's your top news.
What will end up in the ticker?
Pretty much anything you do. If you listen to a song, it will show up. If you accidentally click on porn, your friends will know. If you have a negative thought, it will be there. Even if you do something you'd never admit to – not even on your deathbed – it will be tracked in your timeline.
Like what?
Um, let's just say, and this is purely hypothetical, you were walking down the street and you had to spit. So you saw a payphone, and since you know nobody uses those anymore, you spit underneath it. But then you realized that a homeless man was sleeping there and your spit might have landed on his cheek. That might end up on Facebook.
Wait..did you spit on a homeless guy?
No, if you were listening, I spit on the ground near the pay phone and a homeless guy happened to be there, which I wasn't aware of when I decided to spit.
So, yes?
Technically yes.
Is the screengrab below accurate? I found it on your new timeline.
Yes.

Here you are judging Mark Zuckerberg, who's at least doing something with his life, when according to your timeline, all you've done is spit on homeless people.
First of all, not a question. Second of all, accidentally spit on homeless people.
Sure. Let me rephrase, have you ever spit on a homeless man?
‘Yes. And apparently it's documented on Facebook for eternity because Facebook now is your life's scrapbook. It has everything you've ever done, for better or worse.
Worse, right?
Yes. Obviously worse.
I found another screengrab (below) on a homeless man's Facebook. I think you should write on his wall.
I don't think it's the same guy. 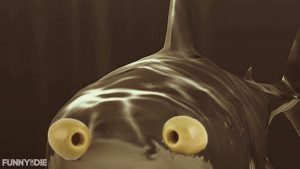 The HST design team explains how they made Jaws. 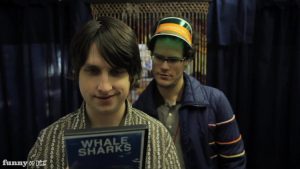 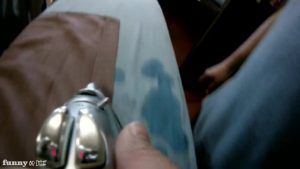 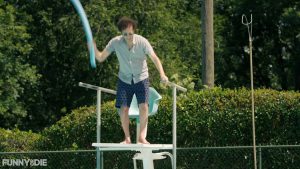