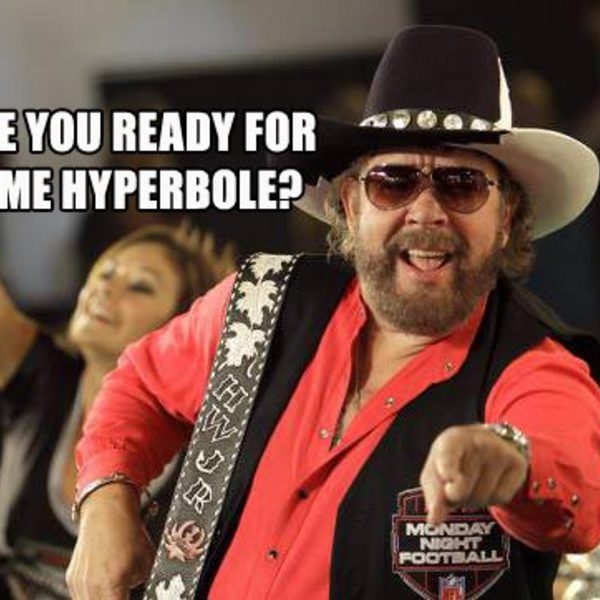 Okay, I usually kick off these recaps with a half-assed attempt to get you excited. It often includes the use of a few exclamation points and saying things like “recap tiiiiime.” ‘ The extra I's usually correspond to how excited we all are.
I will do no such thing. Not this week. Not on a week where Hank Williams Jr. compared Obama to Hitler. 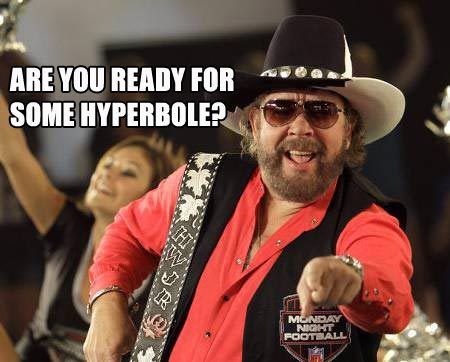 Oh, you probably want background because why does the Monday Night Football guy exist outside the context of you getting ready for football? From a

that reports things in non-picture & caption form:
Williams, famous for his “Are you ready for some football” battle cry, began by slamming the GOP presidential candidates and saying House Majority Leader John Boehner's golf game with Obama was a huge mistake.
“You remember the golf game they had? That was one of the biggest political mistakes ever. That turned a lot of people off. It just didn't go over,” he said.
When asked what about the game he didn't like, Williams Jr. pointed to the participants.
“Come on, come on, that would be like Hitler playing golf with [Israeli prime minister Benjamin] Netanyahu,” he said. “In the shape this country is in?”
When host Brian Kilmeade said he didn't understand the analogy, Williams Jr. replied “I'm glad you don't brother, because a lot of people do. They're the enemy… Obama! And Biden! Are you kidding? The Three Stooges.”
Oh Hank and your indiscernible jibber jabber that unfortunately represents a large number of people in this country. 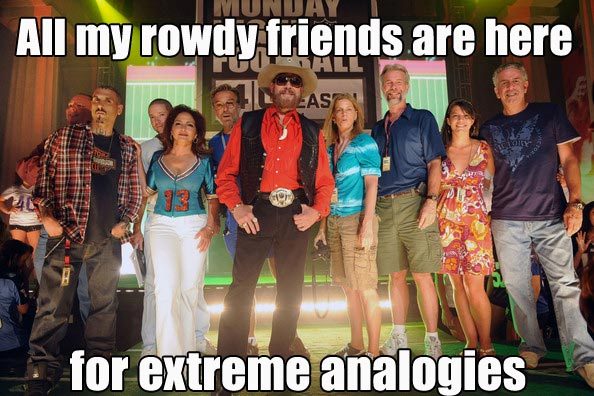 Okay, on to actual recapping of this week's action. Just a heads up — nothing happened. It's weeks like this that I anxiously await news that an aging quarterback has taken pictures of his penis. 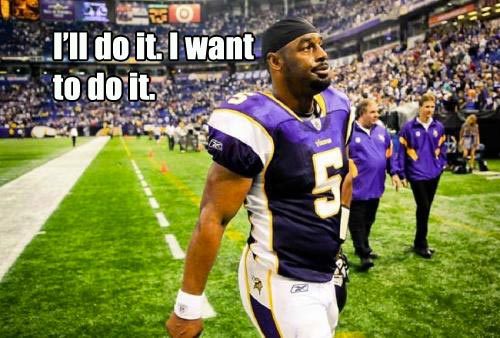 No, Donovan, no ‘Actually strike that. Dick pics may be the boost your career needs. I support this movement. Get that man a cell phone! Oh by the way, the fully-pantsed McNabb lost to the Chiefs. And they're a fake team this year.
The Bills didn't play this week so I figure they're still undefeated. Go Bills. ‘
Fiiiiine, they lost to the Bengals. That's okay. Them losing has just made me realize that their 3-0 start was the best three weeks of my life. It's like when Beverly Hills Cop 3 came out and we all realized that the first two Beverly Hills Cop movies were the two best films of all time, if only because they didn't have George Lucas in them. 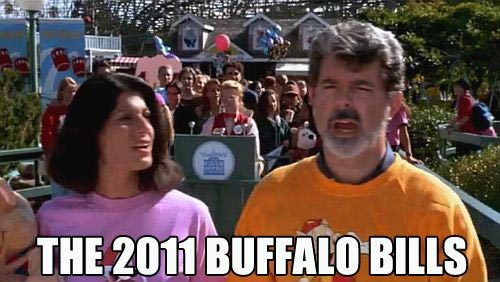 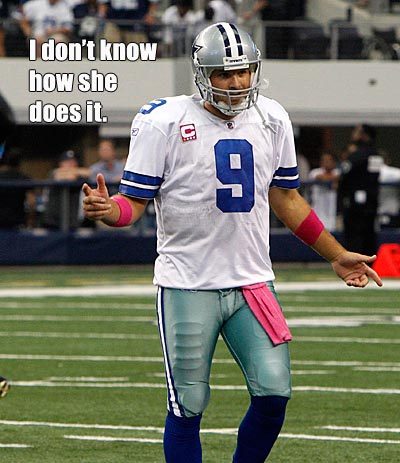 Calvin Johnson absolutely dominated. He feels like the kind of player that you know when you're in 5th grade — the kid in your gym class who's matured at a much faster rate than everyone else. Like he clearly needs to shave and keeps referencing the wet dream he had in hopes that someone will be like “oh yeah, me too.” And because he finished puberty two years ago, he's a million times bigger than anyone else, and every single play is “throw the ball to Calvin.” That's essentially what the Lions have on their hands right now and it's not fair. Every pass is Calvin Johnson's wet dream.
Also having wet dreams every Sunday: Aaron Rodgers, who accounted for six touchdowns while he dismantled Denver. Full disclosure: I am biased toward Aaron Rodgers as I like watching people who are good at their jobs. It's why I hang out in the offices of the advertisers who came up with the Whitney promos.
“OHHHH SHIIIIIIIT”
-That's what you'd be saying if this joke was written three weeks ago when the world decided it hated Whitney Cummings (which seemed like a bit much, did it not?). It also assumes you're the kind of person who speaks in all caps/hangs out at rap battles.
Moving along… You guys remember Alex Mack? Of the Nickelodeon Macks? Yeah, well she's all grown up and playing for the Browns:

Good luck on your appendectomy and secret life! Anyway, with their telekinetic center out of the lineup, the Browns were no match for the Titans. Matt Hasselbeck threw for three touchdowns in the win despite being Matt Hasselbeck. Good for him. It'll give him something to talk about this Thanksgiving other than asking his sister-in-law if Whoopi Goldberg could introduce him to guy from Mrs. Doubtfire. ‘
Eagles lost. Michael Vick bit his tongue during the post-game news conference and blamed it on the officiating.
You know what my favorite part of the Jets/Ravens game was? When Mark Sanchez was terrible. So pretty much the entire game. You know, because he was terrible. Except for the parts when he gave the ball to the other team. He was really quite good at that. He was also great at not throwing it to his own team. 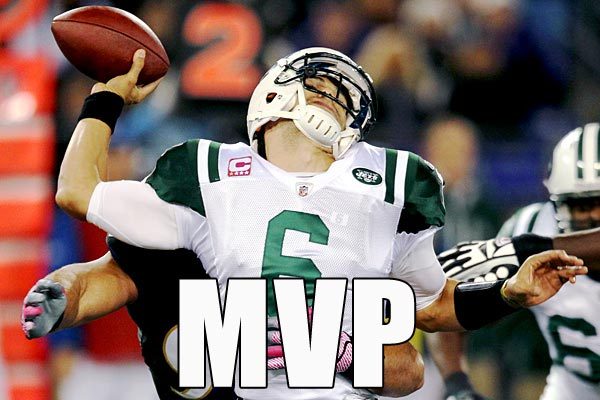 What'd I miss? Nothing? Nothing, right? Awesome. 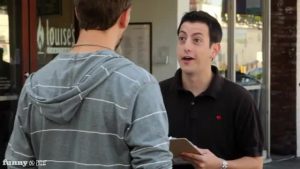 An unlucky passerby gets stopped by a canvasser. 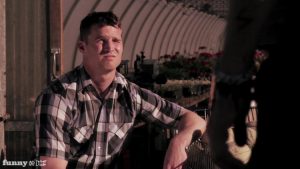 The US version would be “hipster vs republican.” 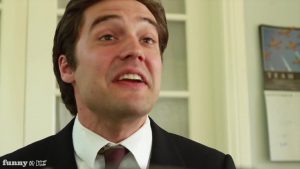 Joe rehearsed his pitch. Now he’s just gotta get through it. 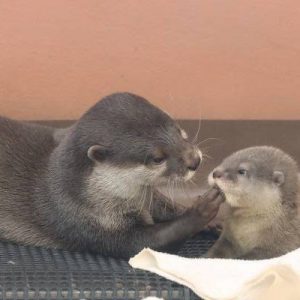 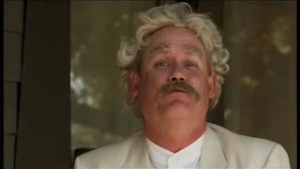