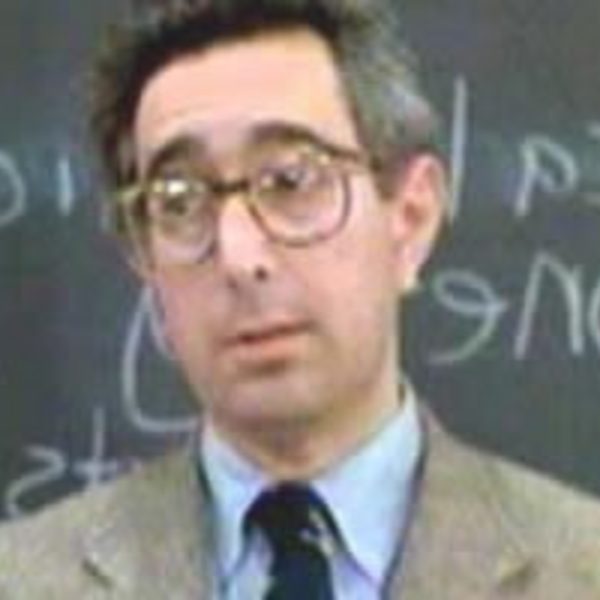 Comparison Made By: Hank Williams Jr. 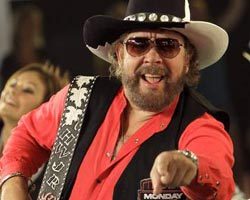 “Are you ready for some ignorance????” Yup, the guy from the Monday Night Football theme song ‘compared Obama to Hitler during an interview on Fox News. But it begs the bigger question: “Why was Hank Williams Jr. being interviewed on a news channel?” Was there an expose` on “getting ready for football” or “Where your rowdy friends are on Monday nights” or “Sons that are not nearly as talented as their fathers”?

Comparison Made By: Ben Stein 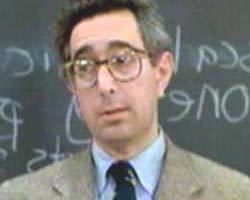 Hitler? Hitler? Hitler? Get it? It's like “Bueller” but with the worst man ever. You'll get it later. And then you'll be like “ohhh because ‘Ben Stein compared Obama to Hitler when the President spoke to a large crowd in 2008. That all makes total sense especially the part about Ben Stein making wildly outlandish and inappropriate claims.” That said, you know who else made wildly outlandish claims?

Comparison Made By: Kanye West 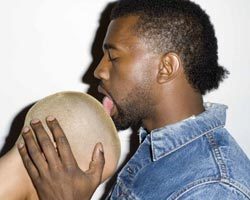 So who did Kanye West compare to Hitler? Why ‘Kanye West, of course. Said the beatmaking Furor: “I walk through the hotel and I walk down the street and people look at me like I'm fucking insane, like I'm Hitler. One day the light will shine through and one day people will understand everything I ever did.” He then added on his blog 'WHY IS EVERYONE TREATING ME I'M JUST LIKE FORREST GUMP IN THE BEGINNING OF FORREST GUMP.' Okay that last part didn't happen. I just like the idea of him comparing himself to Hitler one moment and Forrest Gump the next because they each make the same amount of sense, which is none.

Comparison Made By: Megan Fox 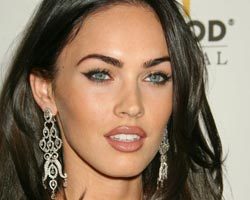 Comparison Made By: Justin Bieber Fans 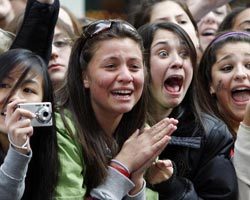 This one's not so shocking actually, especially if you recall they sent death threats to Kim Kardashian who once took photographs with their pint-sized God. Thus it should be no surprise that when one Firefox developer attempted to erase Bieber from the internet with an add-on known as “Shave Bieber,” the legions of ‘Biebettes attacked. And in doing so, made the oh-so-obvious claim that erasing Bieber from a few people's internet experience was the same as Hitler erasing Jews from the planet earth. It's as clear as day, guys. ‘ 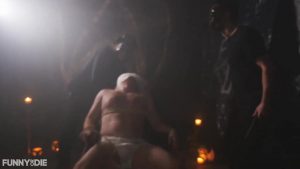 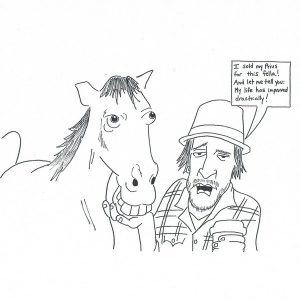 He’s the kind of man who sees a bee and knows to take action.

Based on these damning text messages, Tom Brady almost certainly knew the balls used in the AFC championship were tampered with. 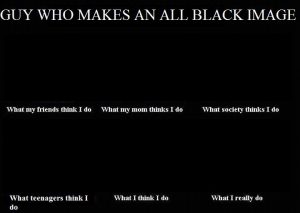 Guy Who Makes An All Black Image

Justin Bieber, Craig Healy, and other humans serve up some truth about two things people just can’t live without: sleep and water!