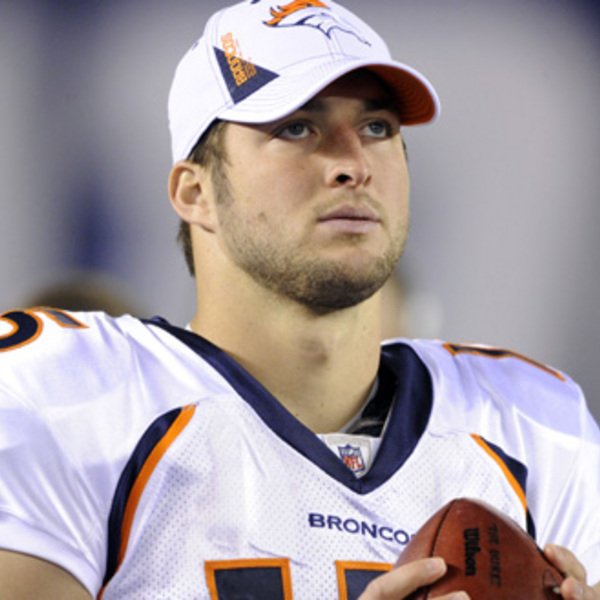 Happy Columbus Day, everyone. I'll make this this quick, as I'm sure you all have big plans to go to a Chinese restaurant, but end up at an Indian Buffet, only to burn it down when they try to be your friend. America!
So let's get this going.
Can Cam Newton be stopped? He's unstoppable!!!! Can he be contained by anybody???? Yes. The answer is yes. The Panthers are 1-4, after losing to the Saints. Not to hate on Newton — he's obviously a talented players who averages 800 yards an outing – but let's wait til he wins some games before we anoint him God.
Speaking of God, Tim Tebow descended from the heavens yesterday during the Broncos loss to the um ‘I have no idea who they played as YOU TEND TO FORGET THINGS WHEN THE RAPTURE APPROACHES. But the city of Denver acted like they won the Super Bowl when Tebow entered the game and did pirouettes when he was supposed be throwing long bombs.

Haha. Oh Tebow. You look like an NFL quarterback. And by NFL quarterback I mean an dog chasing his tail if that that dog hated the freedom of choice.
The Vikings are on the board! While coach Leslie Frazier clearly took my advice to give Adrian Peterson the ball, he ignored my suggestion that they take Donovan McNabb for a ride to the country, open the passenger door, and tell him “You're free now.” I'm pretty sure Donovan McNabb has only completed seven passes this year. Though it should be acknowledged that he leads the league in making frowny faces. 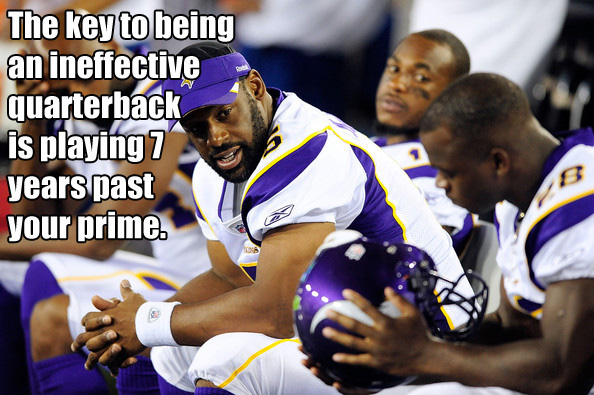 Remember over the summer when the Eagles were stockpiling free-agents and people were deeming them a “Dream Team.” That was great! Especially when the dream turns out to be about how they wasted all that money on a team that's 1-4 and apparently doesn't know how to play football. Great dream! I love those dreams!
The Eagles fell again, this time to the Bills. At halftime, Michael Vick demonstrated how his team was playing by grabbing a gun and attempting to shoot himself in the foot. The bullet was caught by one of the Bills defenders.
As I've mentioned, one of the great stories of the season is The Buffalo Bills, a team built around the plot of Necessary Roughness. Scott Bakula is Ryan Fitzpatrick, Jason Bateman is Fred Jackson, and Sinbad is… well Sinbad actually plays for the Bills. 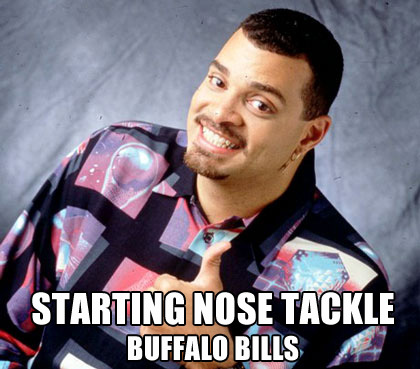 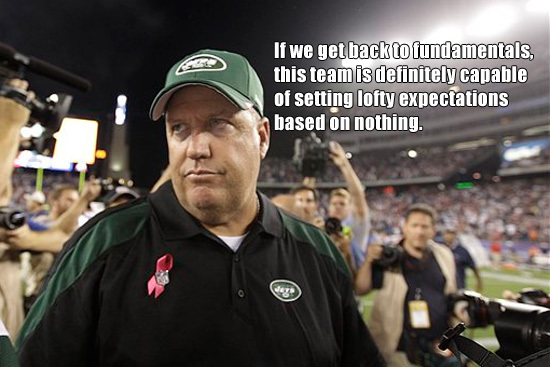 Don't worry, I know the Jets are good, and are legit playoff contenders. Let me just enjoy their ineptitude for a few more weeks.
Where was I? Ah yes the Steelers. Ben Roethlisberger turned in a gutsy performance against the Titans this week, tossing five touchdowns while playing with a noticeable limp. Prior to the game most had written Roethlisberger off, saying he would not be able to play through the injuries. This guy just doesn't know the meaning of the word “No.”
The Seahawks beat the Giants, holding off a late rally and picking off Eli Manning to ice the game. Eli then responded by looking like his parents told him to shut off the Nintendo because he was going to go visit his grandparents. 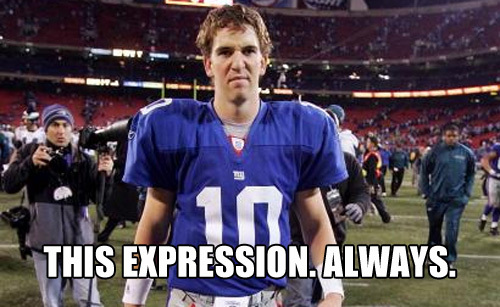 Before we end this, I'd like to take a moment to honor Raiders owner Al Davis, who died a few years ago, even though wasn't official until last week. 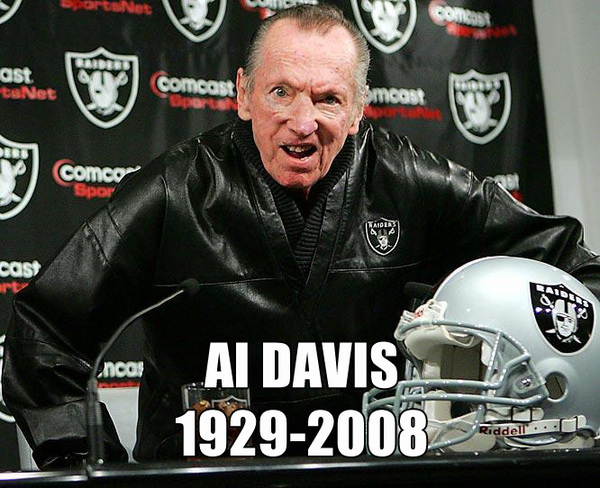 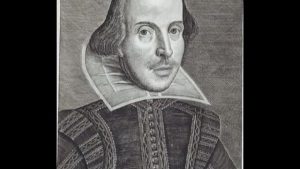 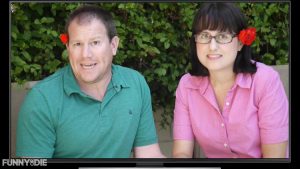 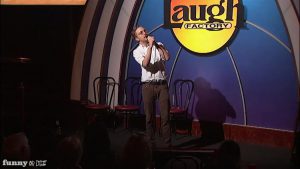 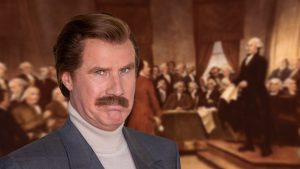 Presidents and the politics of the past, present, and future ‘ and even baseball 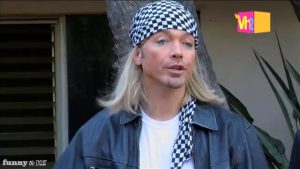 Bret Michaels is still looking for love, but it’s not his heart he is looking to give. It’s his STD