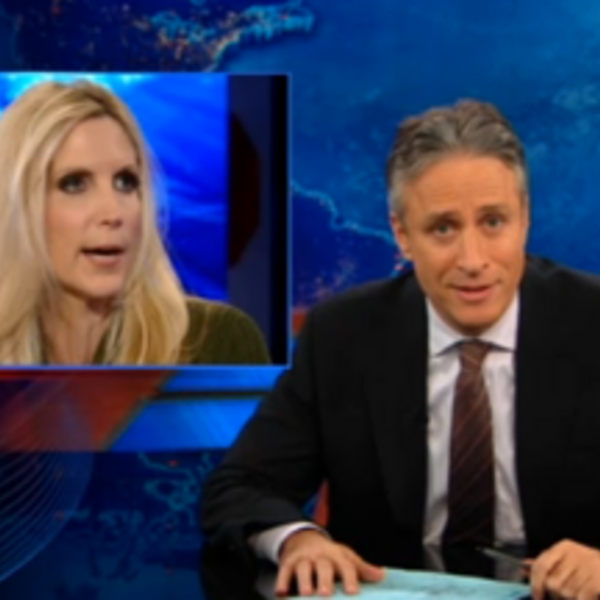 Jon Stewart has spent much of the last few months sticking it to Herman Cain. Not because he's black, but because he's wildly unqualified for the world's most prestigious job. Makes sense to us, logical thinking folks. Folks who do not include Donald Trump, who not only accused Stewart of racism but added that he had a great relationship with “the blacks.” Sure, Donald. Totally. Also not included: Ann Coulter, who rationalized the attacks on Cain by stating “Our blacks are better than their blacks.”
Yup. It sounded just as bad as it read. But it's not all bad, I swear! All this terribleness being put into the world by Trump and Coulter led to one of the better roundtable discussions The Daily Show has done, as the team debated, “Are conservative blacks better than other blacks?” Absolute gold. 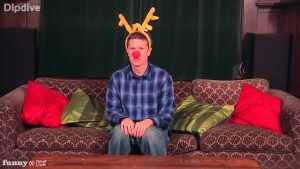 Go behind the scenes at the Santa Claus household in this touching reality series. In this episode Santa’s lifestyle threatens their marriage. Episode 4 of 5. 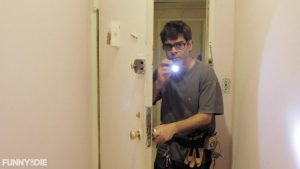 Veteran actor and co-star of the movie, Win-Win, shares his personal life philosophy with his fans. 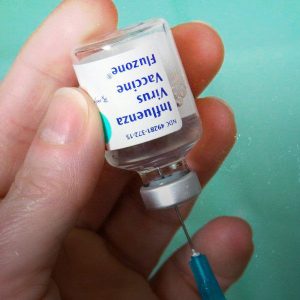 We examine all the myths and truths about flu shots. 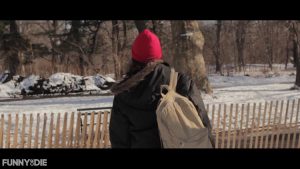