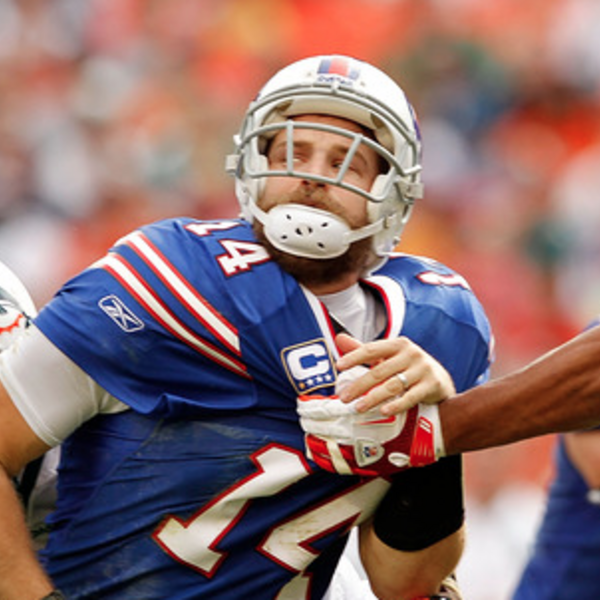 Last year the NFL Recaps had a recurring section, “This week in the Bills are the fucking worst.” As the Bills were in the fact the fucking worst, it was appropriately titled and it gave me an outlet to calmly express my rage, disappointment, tears, and naive hope in a controlled manner.

That in mind, combined with the Bills' recent woes, I'm now proud to announce this year's first appearance of ‘

THIS WEEK IN THE BILLS MAKE ME WANT TO DENOUNCE EVERYTHING I'VE EVER BELIEVED, CUT OFF ALL CONTACT WITH MY FAMILY, TELL EVERYONE I'VE EVER HATED EXACTLY HOW I FEEL, THEN VANISH AND LIVE OFF THE GRID WHILE I SURVIVE ON CANS OF GREEN GIANT CREAMED CORN AND MEMORIES OF THE THREE WEEK SPAN IN WHICH THE BILLS WERE THE TOAST OF THE NFL.

Personally, I think it's pretty catchy and I can't wait for it to go viral. “Yes, Mr. Goodell, I am available for public speaking events and naming ceremonies.”

But the truth is, the Bills are the fucking worst. If we're going by numbers and perception of how terms perform in head-to-head competition, unfortunately the basis of how we judge teams, the Bills have been the worst team in the NFL in the last month. Their most recent shellacking came courtesy of the Miami Dolphins who straight-up murdered them on Sunday. I'm not being hyperbolic, either. I'm pretty sure Ryan Fitzpatrick got stabbed in the second quarter. 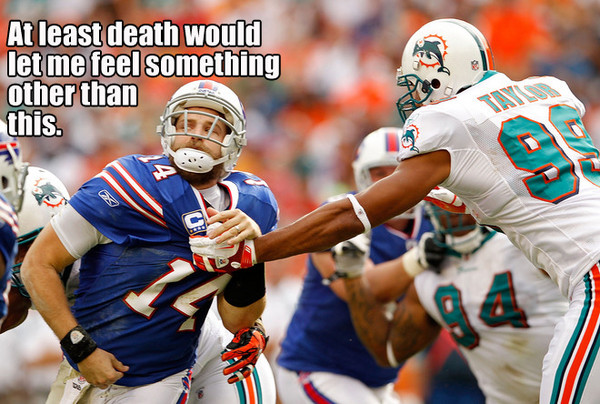 I could keep talking about the Bills, but I'm worried I'll break my computer as my tears drip on to the keyboard. So let's move on, shall we?

To the Jets! Who despite being a far superior team, have the same record as the Bills. They lost to Tim Tebow and the Broncos. I know I've been hard on Tebow – what with his assumption that I, along my family and pretty much everyone at Bar Mitzvah, will be rotting in hell one day – but the fact of the matter is the guy knows how to win. All while not resembling anything close to a professional quarterback.

Also, I'm tired of “Tebowing” referring to his pre/mid/post-game prayers. Feels like Tebowing should be a reference to a team losing to a guy who shows no competency whatsoever, which stings far worse than losing to a guy like Tom Brady. 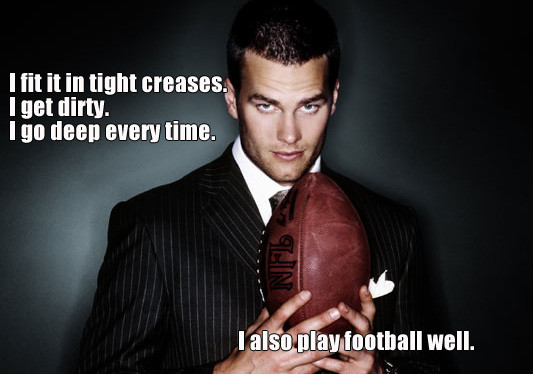 Yes you do, Tom. I love how everyone this year had been saying things like “Brady's showing signs of aging” or the subtly racist “chinks in the armor.” Awesome analysis, everyone. Sure he's not hitting every throw, but he's still thrown for 9000 yards and 104 touchdowns. Lay off the guy. Oh by the way, the Patriots are still very good at winning and crushed the Chiefs who are down to a roster that resembles the Keanu Reeves movie, The Lake House. 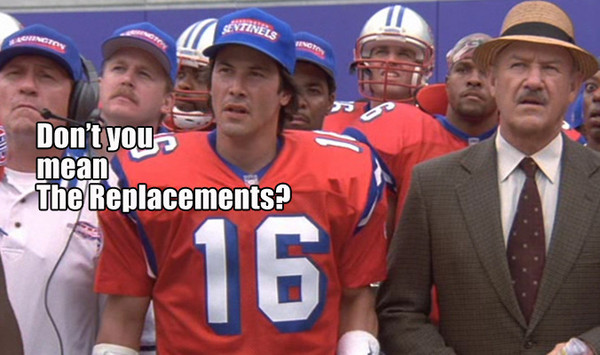 I said what I said, Keanu. Jesus Christ. 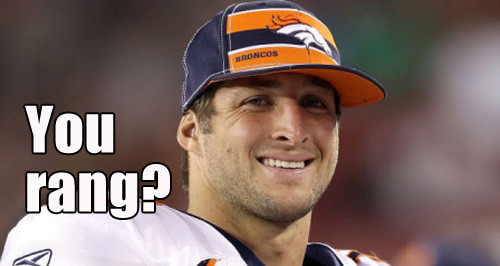 Damnit! Get out of here!

What else? Bears won. Nothing else happened in that game, right? Like Jay Cutler certainly did not break his thumb or anything, right? Wait, seriously? Oh goodness. At least they have a competent quarterback to step in in his place, right? What? Who? Caleb Hanie? That can't actually be a real name. That sounds like the name you make up when you're writing a 90s sitcom and you don't know what to call the troublemaking kid who lives next-door… It's a real name? He has a uniform and everything? Well, maybe Cutler has some advice. 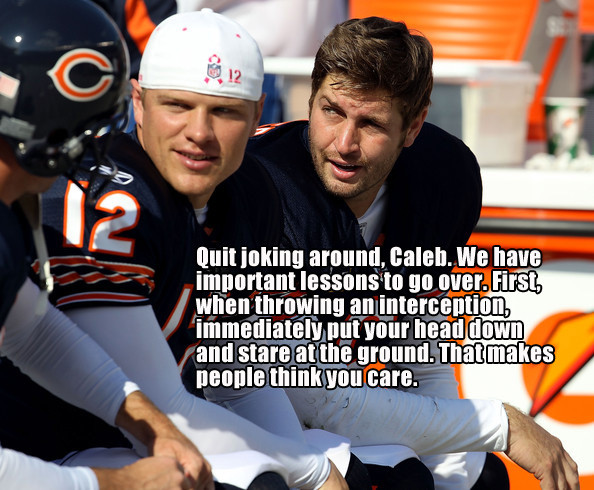 Jacksonville and Cleveland played a game in which oh who am I kidding I'm not going to even attempt to make this one sound interesting.

Detroit took down Carolina. Good for them. Good for that city. I hope they all went home and celebrated at a party at an abandoned turn-of-the-century theater. By the way, all my knowledge of Detroit is based on those “Detroit in Ruins” slideshows that pop up on The Huffington Post and The Daily Beast every few months. That, and the the first 20 minutes of Beverly Hills Cop II.

Seattle has quietly won a few games behind the strong play of Ken Griffey Jr. and Edgar Martinez. I know, I know…that can't be true. And your'e right. Jay Buhner chipped in as well.

What can I say about the 49ers? Seriously. I really have nothing to add. They won again. Great?

Alright, I need to get going and start planning my outfit for next Sunday. I like to look my best when I'm screaming at the TV and regretting most of my life's decisions. 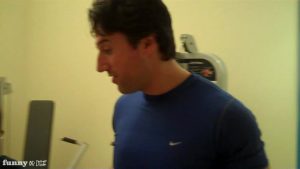 Laurent getting DeeDee back into shape… 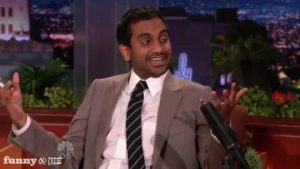 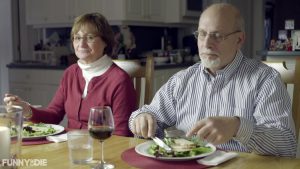 At the holidays especially, it’s important to remember that every family is different, every tradition is valuable, and sometimes, everything is off limits. Enjoy this cautionary holiday tale from your cautious holiday friends at New Team Honeybear! 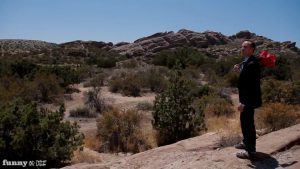 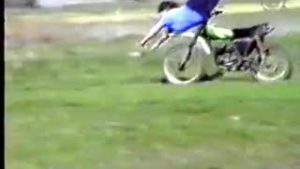