Ever get the feeling google maps cars are everywhere and following you at the same time? It's because they are. 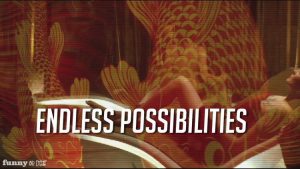 Experience your wildest Rekall fantasy… as long as it involves horses. 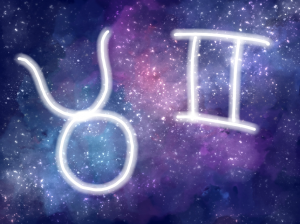 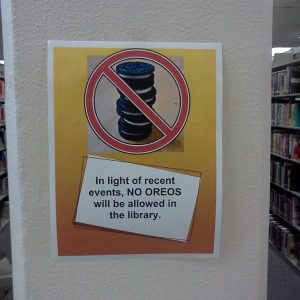 For instance, why are just oreos off-limits? 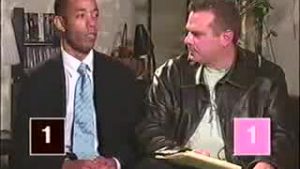 Wyatt Cenac had questions about racism so he went to the one person who could answer them: white supremacist Tom Metzger. Thanks to Jay Johnstone, Dan Harmon, Matt Harawitz, Butch Bradley and Dino Stamatopolous 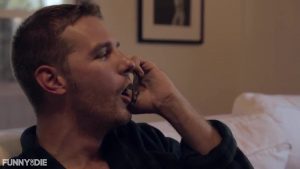 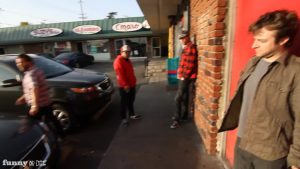 I’m going on a book tour so I asked the top names in comedy for advice. Special thanks to Alex Anderson, Bryan Gaynor and Rooster NY.