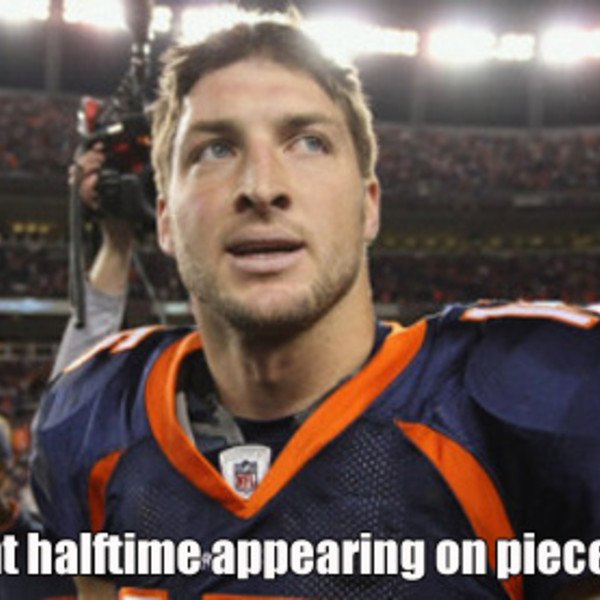 Guys, I know I'm really late with this and I didn't even post one last week. But there's a good reason for that: I really don't care about the season anymore and also fuck this season, it was a tease and I no longer love it. It's like we dated for a couple years, it told me we'd be together forever, and then was all like, “I don't want to marry you, but I also don't want to break up with you, so now what?” And then I just stayed with it because I have no better options. 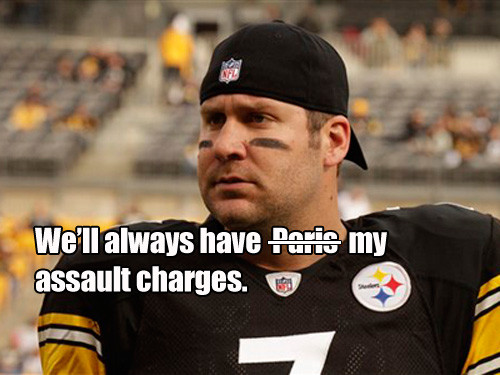 Don't you mess with my head, Ben. Not now. You know this is my busy time of the year.

Anyway, I'm glad I waited til Tuesday to write this thing because otherwise I would not have been able to cover the instant classic the schedule makers gave us on Monday night. Seahawks vs. Rams! The rivalry continues! Tavaris Jackson vs. Brandon Lloyd! I think! I really don't know their rosters because why would anyone!

Here's a challenge to readers: Name three defensive players who played in Monday night's game and leave them in the comments. They can be from either team. ‘ If you can pull off this feat, you'll be rewarded next week, as I will post your profile picture with the following text: “I'm a liar. I had to look it up.”

So onto the games that were not given the national spotlight.

Tim Tebow. I think my favorite part about the Broncos comeback win against the Bears was when Tebow donned a Marion Barber jersey and ran out of bounds toward the end of the fourth quarter, stopping the clock and giving the Broncos (and their offensive coordinator, Tim Tebow) another shot. Yes, I am in fact saying it was more impressive than the 59 yard field goal he kicked at the end of regulation and the lights out performance he gave on defense. 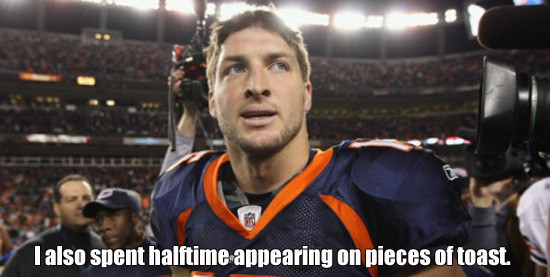 The Patriots took down the Redskins, during which former Zoolander extra Tom Brady threw an interception, something our hero is not used to. It's kind of like in Superman II when Clark Kent bleeds for the first time and doesn't really know how to handle it so he walks to the North Pole, when clearly there are better ways to handle that (Renting a car? Maybe not being such a pussy about it in the first place?). Anyway, Brady freaked out and got in a shouting match with his offensive coordinator on the sidelines. 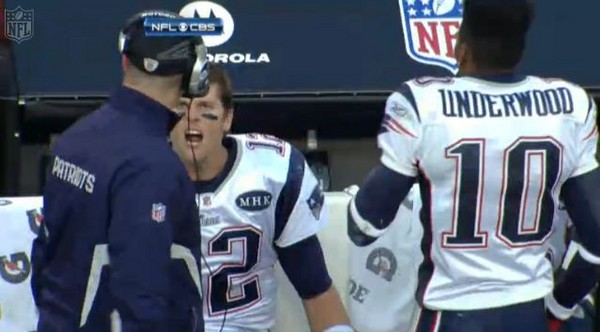 But if you look closely, the real attraction of this picture is not Brady (first time for everything, I guess); it's receiver Tiquan Underwood and his glorious hair. It was hard to find a good angle on him, so I just went to his player page and took a screen grab. Here it is: 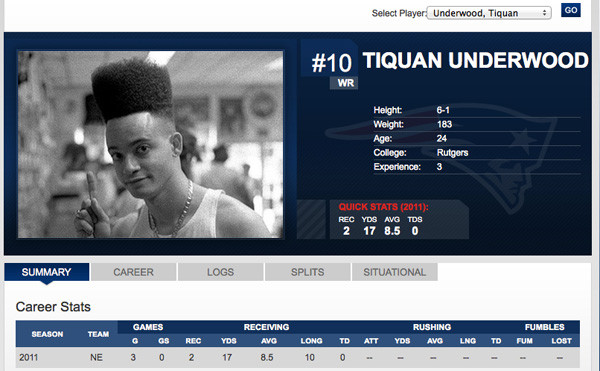 The Bills continued to be the worst team in the football. I think my favorite part of this season was when they tore my heart out and stomped on it in front of my grandmother. So fun!

How about that Giants/Cowboys game? Had I not been catching up on Happy Endings (the handjobs, not the television program), I totally would have watched it and probably really enjoyed it the dramatic ending in which Eli Manning may have made a case for him being a more clutch player than his brother. Then again, it's hard to get behind him when this keeps happening. 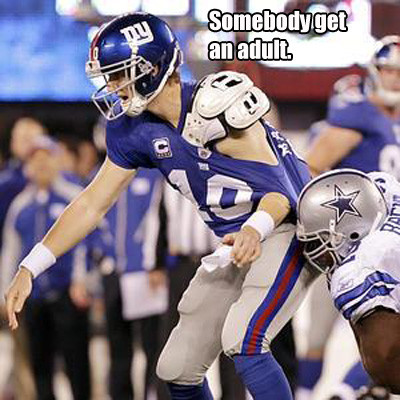 The Packers crushed the Raiders because that's what happens when you have the best team in football and they play the Washington Generals every week. On the other hand, Greg Jennings sprained his knee and will be shelved for the rest of the regular season, meaning Aaron Rodgers will resort to throwing to any of his other 28 Pro-Bowl caliber receivers. God it must suck to be Aaron Rodgers right now.

Alright I'm gonna wrap this up, as my computer seems to be out of Impact font.

We luv our catz!!! Thanks to our sponsor Rapture Pups! More sketches and comedy songs at lostmoonradio.com. 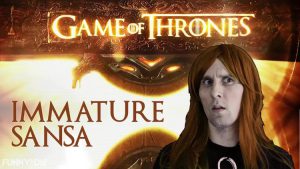 Funny Or Die’s Oddball Comedy & Curiosity Festival w/ Dave Chappelle & Flight of the Conchords is going to destroy your funny bone this summer! 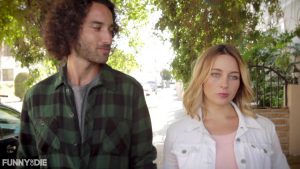 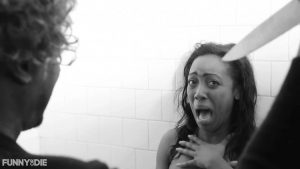