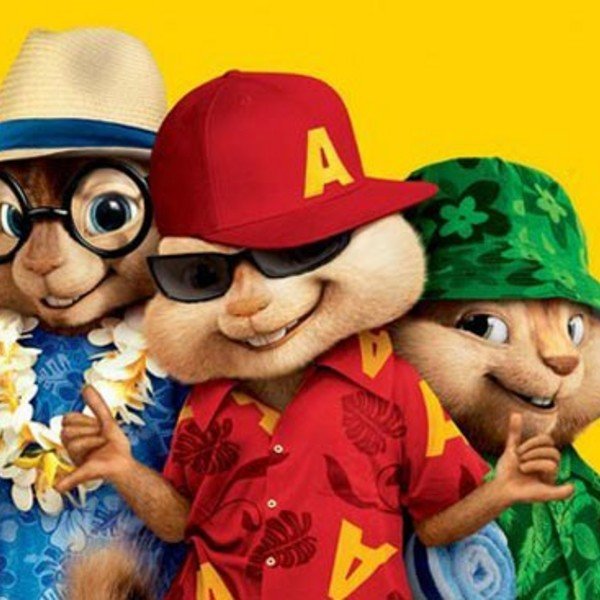 Alvin awakens one morning to find that his two best friends, Simon & Theodore, have been replaced by two tiny Tony Shalhoubs. This is obviously annoying since Tony Shalhoub kinda sucks.

Unable to afford the rising costs of healthcare and desperate for his “magic” AZT, Dave settles for some AST; Alvin, Simon, & Theodore. Together, the Chipmunks & Chippettes hold a benefit concert in Dave’s memory. Yeah, Dave dies almost immediately without actual medication.

The boys join a group of homeless people and plan to create a Broadway musical using only trash can lids and abandoned pieces of wood, but are derailed when Simon catches Hep C from their potential male lead.

You've watched the Chipmunks, but never like this! Lovable tubby Theodore has lusted for hamburgers, hot dogs and ice cream in the past, but this time, thanks to his prankster best friends Alvin, Simon and a time-traveling Punk'd era Ashton Kutcher, he'll encounter a Banana Cream Pie…if you know what I mean. (SPOILER ALERT: Theodore unknowingly eats a pie made of semen) ‘

Alvin & The Danny Trippmunks: The Return of Studio 60

When the Chipmunk's manager, Dave Seville, dies of Malaria, the boys are left without guidance or a professional running their signing careers. With Studio 60 cancelled almost 5 years ago, Danny Tripp sees this as an opportunity for his latest comeback, enlisting the Chipmunks to host the pilot episode for a new revival of Studio 60 on the Sunset Strip, all while talking in long-winded unrealistic sentences with his best friend and collaborator Matt Albie, ‘woo'ing Jordan to cancel their recently announced divorce proceedings, ‘and convincing the network he is no longer addicted to meth. (written by Aaron Sorkin and a drug dealer)

Alvin & The Chipmunks: For Colored Squirrels

Simon isn’t as happy as he lets on, you guys. His cries for help are finally heard once you watch the fourth installment of the Chipmunk saga backwards while playing the latest Adele album ‘ high on Black Tar Heroin.

Alvin, Simon & Theodore have had enough of their music career (and Jason Lee) and decide to get jumped into the notorious Piru Street gang division of the Crips. We watch as the newest tiny gang members learn to live a life of violence, prison tattoos and constant fear, ruled by their new “manager,” and gang leader, “Cry Baby” Jimenez (played by Luis Guzman).

Alvin & The Chipmunks: Sounds like somemunk has a case of the Munkdays

Just when you think the Chipmunks couldn’t get any more annoying, they’re fucking quoting “Office Space.”

How can a dystopian future ruled by a fundamentalist regime that treats women as property get more terrifying? Hulu’s latest series “The Handmaid’s Tale” meets the only thing that could make it even scarier, President Donald Trump. 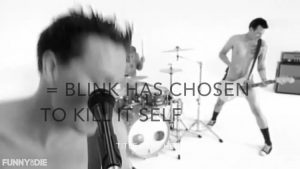 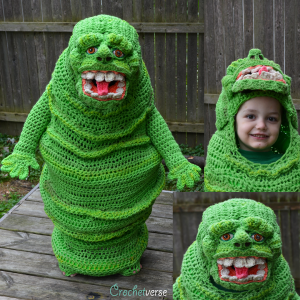 They look so COZY 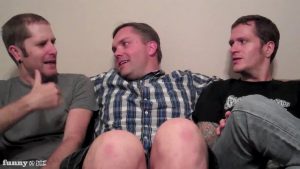 Ben and Andy are stumped for show ideas, until they stumble upon genius… 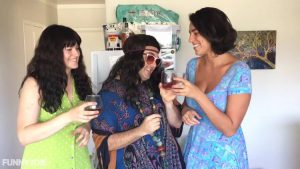 Ros ‘ all day…plus an exorcism?